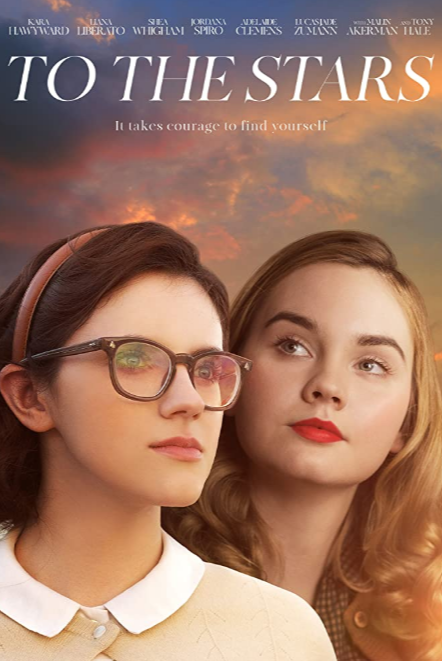 Plot: Under small town scrutiny, a withdrawn farmer’s daughter forges an intimate friendship with a worldly but reckless new girl in 1960s Oklahoma.

Story: To the Stars starts as we meet the shy high school girl Iris (Hayward) whose father Hank (Whigham) is very controlling, with the school bullies seeing her as an easy target, this changes when new girl Maggie (Liberato) arrives in town, she is filled with confidence, even though she has her own problems as home.

As the two girls become friends, they learn they have finally found someone they can reveal the secrets they have been hiding in life and set out on their own adventure to discover who they really are.

Thoughts on To the Stars

Final Thoughts – This is a coming of age tale told in the 1960’s with the setting being Oklahoma, it shows us a certain way of life the girls have been trapped in, with them both needing a friend that will help them out of their problems and set them on their way to a brighter future, the fact both the girls react differently works well, showing us how opposites can learn to work together. The cast all give strong performances through the film, with Kara Haywood and Liana Liberato standing out from the rest of the cast. The film does give us everything you would imagine from a coming of age movie, without being on the peak of the genre, leaving it with a sweet feeling by the end. 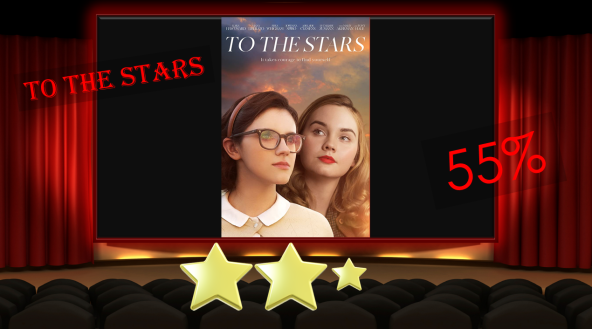