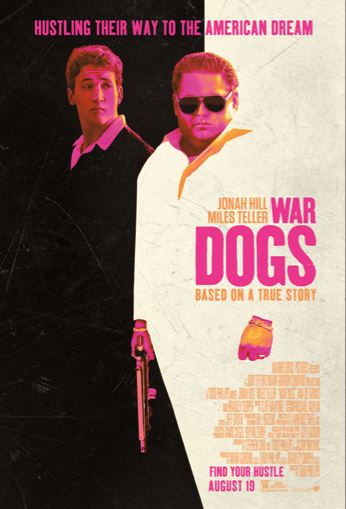 Plot: Loosely based on the true story of two young men, David Packouz and Efraim Diveroli, who won a three hundred million dollar contract from the Pentagon to arm America’s allies in Afghanistan.

Story: War Dogs starts as we follow David Packouz’s (Teller) story, he was a massage therapist and lost his money in a bad investment, with his girlfriend Iz (Armas) pregnant, he is left with little ideas for money until his old friend Efraim (Hill) returns to town. Efraim is an arms dealer that has been finding a way to sell weapons in the war.

We follow the two young men as they find a way to get one of the biggest deals done, but is this going to take a toll on their personal lives.

Characters – David is a young man, he works hard with his massage therapist job while trying to make a business of his own. When this goes wrong he is saved by his old childhood friend that introduces him to the world of arms dealing, he is telling the story to us too. Efraim is the old school friend of David’s that brings him in as a partner, showing him the ropes and just how much money could be getting made in this industry. He has a reputation that doesn’t make him one to trust at the times, which could ruin deals and friendships.

Performances – Miles Teller and Jonah Hill are both great in these roles, they have great chemistry between them and it shows in their moments together and gives them both the time in solo scenes to be their own characters.

Story – The story shows the rise of two unlikely young men that became one of the biggest international arms dealers in recent American history and how the greed can take over even the strongest friendships. We are told this story through one of the two men involved, so we do only get to see their own point of view of everything, when you feel there might be more to certain moments in the film. This is an easy to watch film and plays out just like Lord of War which does feel slightly more entertaining though.

Comedy/Crime/War – The comedy comes mostly from the idea of this feeling completely out of place watching these young men enter this world of crime during the war time of selling weapons.

Settings – The settings show how the characters go from comfortable America to countries with less money that offer these men a chance of something massive, this is good for the clash of cultures idea. 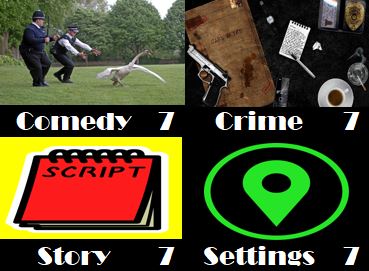 Scene of the Movie – The first deal.

That Moment That Annoyed Me – Only seeing it from one point of view.

Final Thoughts – This is a good Todd Phillips style comedy that we all know how his style comes through, it does have good moments throughout and strong performances too. 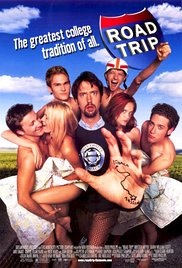 Plot: Four college buddies embark on a road trip to retrieve an illicit tape mistakenly mailed to a female friend.

Story: Road Trip starts as Josh (Meyer) and Tiffany (Blanchard) childhood sweethearts who have gone their own separate ways with college, they communicate through phone and video messages, yes this is a movie from 2000. When Josh doesn’t hear from Tiffany he stats getting worried and with the beautiful Beth (Smart) flirting with him Josh is pushed to enjoy the college experience by his friends EL (Scott) and Rubin (Costanzo).

When a drunken night where Josh records his night of sex with Beth he finds out Barry (Green) has sent the wrong tape to Tiffany. Josh finds out why he hasn’t spoken to Tiffany and now must travel 18,000 miles in 3 days with EL, Rubin and Kyle (Qualls) the shy student that hasn’t come out of his shell, but he has a car. What follows is the wacky adventure the four students travelling cross-country.

Characters/Performance – Looking at the characters we get to see the traditional college students, Josh is the ‘good’ boyfriend who has planned his life, EL is the party animal that will most likely just make it in life with minimal effort, Rubin is a student that isn’t challenge by college and whose genius is above them all, while Kyle is the shy timid student that gets to be let out of his shell on this adventure with EL pushing him the most to enjoy his life. Beth is portrayed to be the new girl in Josh’s life, she doesn’t know he has a girlfriend but feels just as used by the night, we don’t really get to learn enough about this character all around.

Performance wise Meyer is good in the leading role, with Seann William Scott continue his highlight performances in the teen comedies, Amy Smart is good but doesn’t get enough time to shine. Tom Green does bring his unique form of comedy that you are either going to love or hate. This is the first film performance from DJ Qualls and you can see him breakout in this performance. 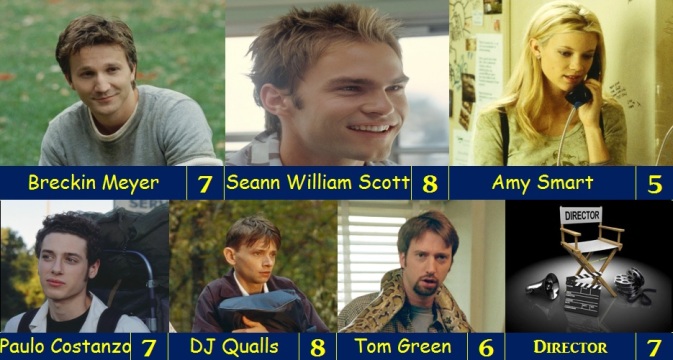 Story – The story is simple, guy records sex tape sends to girlfriend and must travel cross country to stop her seeing it. Yes, we do get a road trip that only student get to experience with partying going on through the trip. This is easy to follow and you do get moments of self-discovery for the guys on the trip.

Adventure/Comedy– The cross-country adventure is all good but I do feel like I would have liked to have seen more than just colleges, the comedy I would say is hit or miss, when I was younger I loved it but now certain jokes just miss for me.

Settings – We get to see a lot colleges across America but considering how far they travel they seem to miss all the major landmarks. 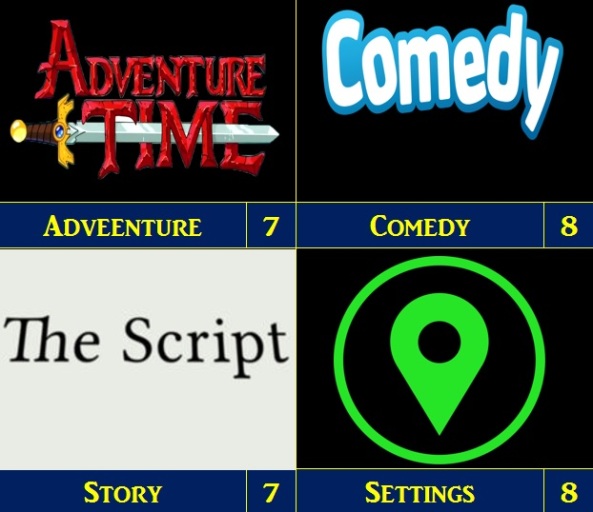 Final Thoughts – I was a big fan of this when I was younger and being released the same time as American Pie this fits in the boom the teen comedies had, with this easily being one of the better ones.

Overall: Teen comedy that hits all the point it needs to for the target audience. 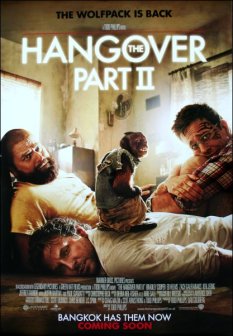 The Wolfpack arrive at the airport to meet Teddy (Mason Lee) Laurne sixteen year old brother. Alan doesn’t like Teddy as he wasn’t part of the original wolfpack. The five of them head of to Thailand to meet up with Lauren, Doug’s wife Tracy (Sasha Barrses) and Phil’s wife Stephanie (Gillian Vigman). Lauren’s father Fohn (Nirut Sirichanya) doesn’t approve of Stu thinking he is not good enough for his daughter.

After dinner the woldpack and Teddy go for a casual one of drink on the beach. Phil wakes up in a hotel room with a now bold Alan and a tattooed faced Stu. Phil gets a phone call from Doug who is back at the wedding hotel so they think they are safe only to find out they have lost Teddy. Finding Mr Chow (Ken Jeong) in the room along with a monkey they aim to figure out what happened the night before and where Teddy is.

With most of the film based in Thailand and Bangkok we see how different a culture it is, Having a mixture drug dealers, prostitute, mobsters, monks and police. This is a laugh out comedy but doesn’t get to the same level as the original. The story is very similar to the original filled with cameos from Paul Giamatti, Jeffrey Tambor and Nick Cassavetes.

If you enjoyed the first one you will like this one too not so fresh but still funny.