Plot: Catherine’s seemingly perfect rural life is turned upside down after she discovers her husband is hiding a dark secret that leads her to the unthinkable. Murder.

Story: Zebra Girl starts when Catherine (Roy) discovers her husband Dan (Cullen) has been working on something secret behind her back, which will lead to her murdering him, turning to her best friend Anita (Anouka) for help to get rid of the body.

As Catherine looks to solve the problems she has created, she ends up getting caught up in her memories of what would have led her down this path and how she met Dan in the first place, leading her down the path of wondering what is real or not.

Characters & Performances – Catherine is a woman that has been through her own troubles in the past, with her latest one seeing her believe her husband is up to something sinister behind her back, needing her old best friend back in her life to clear up the problems. She is confident she has done the right thing and is caught up in assessing her own life for the truth. Sarah Roy is great in this leading role, which is a more in depth look at a character she bought to life in the short movie Catherine before. Dan is the husband that has been up to something behind Catherine’s back, we see how he first met her and they built their relationship together. Tom Cullen in the supporting role works for the film through the different stages of Catherine’s life. Anita is the best friend that has returned to the life to help Catherine with the difficult moment, that will see them bonding after being years apart.

Story – The story here follows a woman that has been dealing with her own mental health problems for years and suddenly starts to suspect her husband is up to no good and must look to understand the consequences of her suspicious mind. This is a story that will show us just how dangerous and difficult living with a condition that Catherine has, showing us that the constant suspicious nature can cause problems in life. The story is broken down into a couple of main events in Catherine’s life, with the aftermath of what happens, the first date with Dan, the next stage of their life and childhood memories, each one will jump in and out, keeping the timeline mixed to add moments of confusion to the bigger picture.

Themes – Zebra Girl is a comedy mystery that will keep evolving the story as we look to learn the truth about what Dan has been up to behind Catherine’s back, with the mystery side shining in this side of the film. The comedy comes with the moments of the social awkward side of Catherine on the first date too.

Coming to Cinemas on the 28th May. 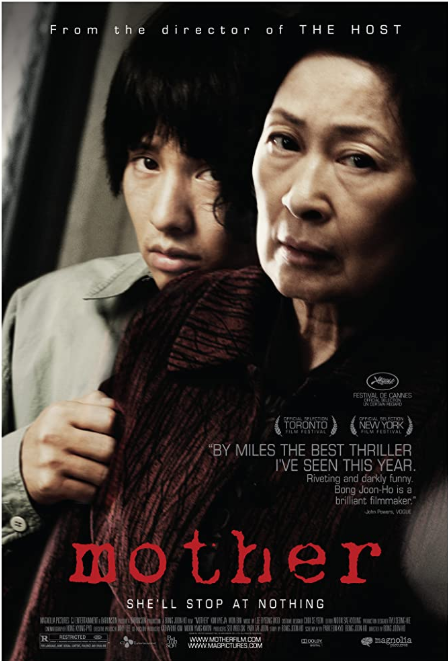 Plot: A mother desperately searches for the killer who framed her son for a girl’s horrific murder.

Tagline – She’ll stop at nothing.

Story: Mother starts as we meet young man Yoon Do-joon (Bin) whose mother (Kim) always watches over him, making sure he doesn’t get into trouble, he best friend does tend to get him into trouble and when a 12 year-old girl gets murdered, Do-joon becomes the prime suspect.

With Do-joon in jail waiting for a trial, his mother isn’t as convinced that he is guilty and pleads with the lead detective Je-moon (Yun) an old school friend to help find the truth, before deciding she is the only one that can clear his name. 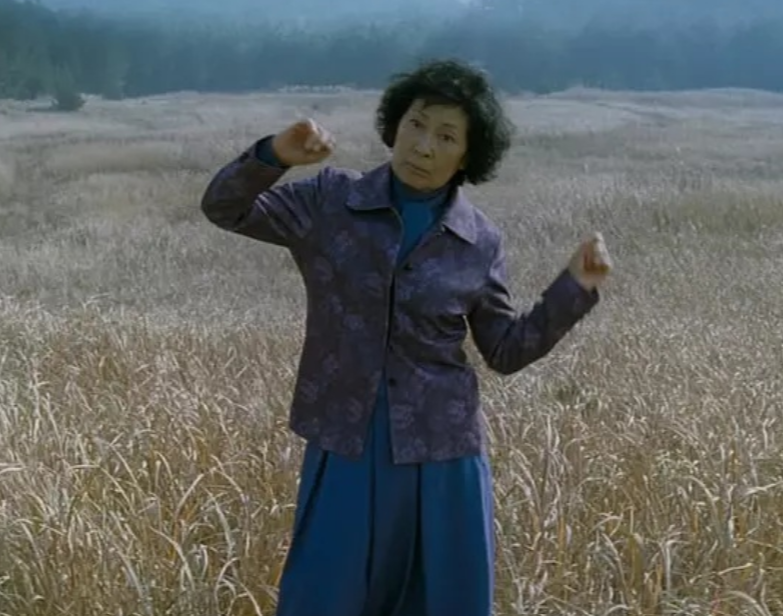 Characters – The Mother who never gives her name, always watches over her son, making sure he doesn’t get into trouble, dealing with his disabilities, when he gets accused of murder, she is the only one that will believe he is innocent and goes in search of answers, a determined figure that isn’t going to let her son go to jail for something he never did. Do-joon is the mentally challenged young man that people do take advantage off, his mother does watch over him to try and stop this happening, but he is accused of murder and even here he is taken advantage off, when looking for a suspect. Jin-tae is one man that has always used Do-joon, he is the closest thing to a friend and once he teams up with Mother, he starts helping her find the answers she is looking for, in his own violent way.

Performances – Hye-ja Kim is excellent in the leading role, she shows all the desperation her character is going through, along with the constant worry she is experiencing for her son. Won Bin plays his role with a natural feel, showing us that he can be taken advantage off, but he is capable of everyday function, the rest of the cast are great through the film, never looking out of place in this everyday life that has a sudden incident.

Story – The story here follows a mother that will do anything to try and get her son of a murder charge, a crime he didn’t commit, but was made to be the prime suspects because of his behaviour of the night of the crime. This does show us how an overprotective mother will do whatever it takes to prove the innocence of their child, how not every crime is cut and dry and shows us just how the bigger story could have many bigger issues going on in the background. We are kept guessing to how this will unfold, with a list of potential suspects growing as the story unfolds, though we never seem to address how the police pushed Do-joon into a confession, knowing he wasn’t capable of understanding the situation fully.

Crime – The crime is the murder of a 12-year-old girl, we don’t see it, we don’t learn about what was done to them, we just know they were killed and that the killer is still at large, unsure of their own motivation for committing this crime.

Settings – The film keeps us in a small town, one where everybody does know the strengths and weaknesses in people, one where any news moves quickly and people are always looking for a quick answer.

Scene of the Movie – The visit to the homeless man.

That Moment That Annoyed Me – Not addressing how Do-joon was treating in his interrogation.

Final Thoughts – This is a wonderfully dark crime thriller that brings to life a story about proving innocence at any cost. 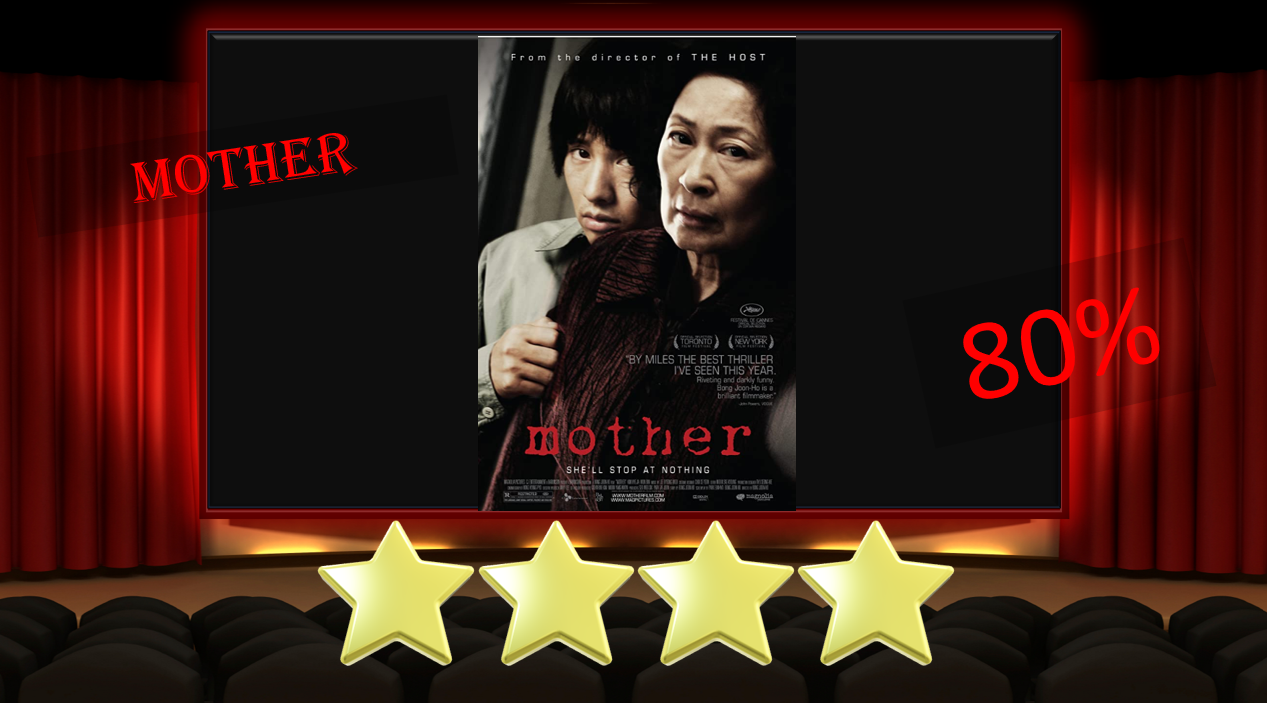