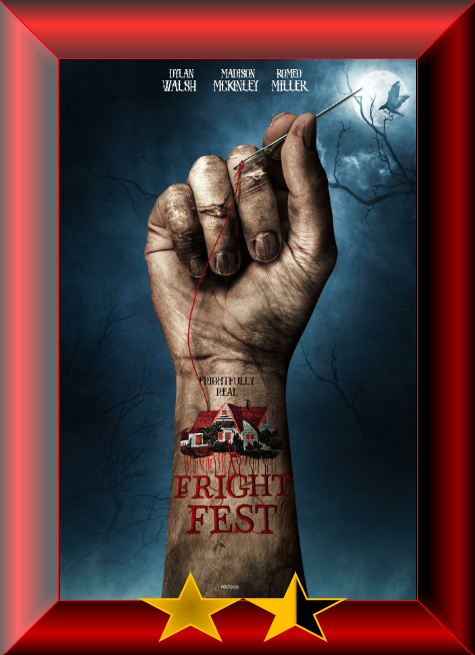 Plot: Blood runs rampant on Halloween night when a small towns’ Fright Fest becomes real inside the walls of a long abandoned asylum.

Story: Fright Fest starts when a washed up horror director Spencer Crowe (Walsh) is hired to create a haunted house experience in a small town looking to establish themselves with a year event called ‘Fright Fest’. Spencer brings his team including his production assistant Finkle (Moler) along with a group of actors Rico (Miller), Taylor (McKinley) and Steph (Wilson) to mention a few.

With the night ready for the grand opening, things take a dramatic turn after a group of mental patients being transferred break free and take up roles in event, killing everybody in the house of horrors, with one patient Mason (Baines) looking to stop the killing and make up for his own crime, he doesn’t remember committing. 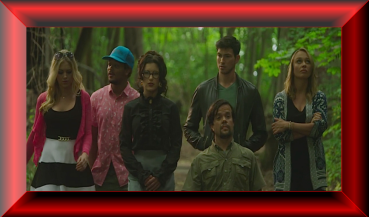 Characters – Spencer Crowe is the washed up director, he was once famous for his work in horror, but his drink & drug problems have caused him to fall off the face of the Earth, facing more criminal charges, he takes a job creating a haunted house event, which he doesn’t pay too much attention too, while watching the events unfold, seeing a movie he could only wish to have made. Rico and Taylor are two of the people involved in the project, like most of these characters we learn nothing about them. Finkle is the long suffering assistant of Spencer who has stayed with him for too long putting up with his nonsense for years.

Performances – Dylan Walsh is the only relatively solid performance in this film, watching him watch the events unfold is funny at times. The rest of the cast really don’t get anything to work with, they are so disposable as characters which makes it hard to see any of them standout.

Story – The story here follows a small town looking to put themselves on the map with a fright fest event, only to attract escaped mental patient who is looking to go on a new killing spree. While on paper this sounds like it should be a smart idea, it does fall pretty flat in the execution of the story. The problem comes where it has moments that do feel like a comedy, with how the visitors see the murders, which soon turns into something way too serious, with way too many bodies piling up, which makes it hard to get behind any of the characters in the film. Seeing a director about to lose his mind for the perfect shot is entertaining though, being the highlight of the film’s story.

Horror – The horror in the film does follow a mad man killing countless number of people, he is at least quick with his kills and doesn’t care who the people he kills are.

Settings – The film take place inside one location which does see the people trapped, it does have the horror environment created by the production team, which does make it easier for the killer to look in place.

Special Effects – The effects in the film are mostly used to show the aftermath of the kill, it does have blood splatter everywhere. 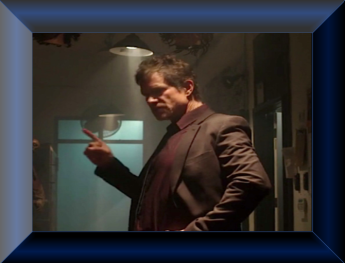 Scene of the Movie – The first kill.

That Moment That Annoyed Me – Just too many bodies with the same basic kills.

Final Thoughts – This is a largely forgettable horror experience, it does have a smart idea, only it falls apart way too quickly becoming difficult to care about any of the characters in the film.

Overall: Horror with no scares.