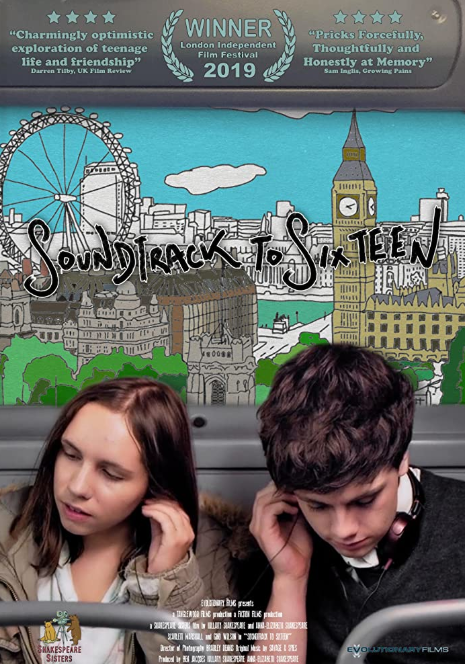 Plot: A coming of age story of a boy and girl growing up in London in the noughties, dealing with the everyday insecurities that make your world implode at sixteen.

Story: Soundtrack to Sixteen starts as we meet two different sixteen year olds, Maisy (Marshall) who has been struggling to fit in and wanting to experience her first kiss, Ben is a smart kid who has always put his studies first until he starts to struggling to hit the grades he once hit.

The two both decide they want a change in their lives, Maisy starts trying to hang around with the cooler kids, only for them to clearly use her, while Ben wants to experience becoming more laid back and letting grades take their own place, until the two meet and finally find themselves around someone who makes them feel happy. 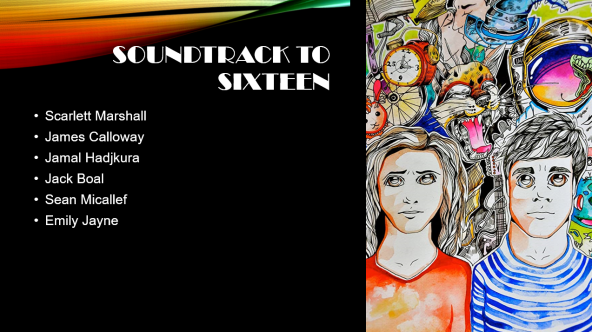 Thoughts on Soundtrack to Sixteen

Characters – Maisy is the lonely 16-year-old, she is caught up in the middle of wanting to have her first kiss, which sees her trying to find a group of friends in her life, she finds herself being left out of parties and when invited she is just the ride, alone in the world, she finds an unlikely friend in Ben, only for her to need to learn about her insecurities in life. Ben believes he is going to study and walk through his exams, only to see himself starting to decline in grades, deciding he would rather try and coast through, while being consumed with the desire to succeed, Maisy offers him a new lease on life, someone who could challenge him in conversation, unlike anyone before. We do meet the popular girls that use Maisy, the friends, she turns her back on and the friends that Ben is trying to get more out of.

Performances – Scarlett Marshall and James Calloway are both wonderful in the leading roles, they show the insecurities they are both facing in life, we see the ups and downs they face in everyday life, both show how difficult growing up can be, when plans might not go the way they thought.

Story – The story here follows two 16-year-olds that are showing the pressures of the final year of school and the social troubles they are facing. The story does touch on the troubles that teenagers could face, be it the pressure of exams, finding friends and understanding who will be there for them in lives. By seeing how close people can be without needing to know who is around them, means we can see how the lives are going in a direction neither Maisy or Ben planned, until they will find each other to help each other. Being set in the 90’s we have all the music I could personally remember liking, which shows the memory lane people could experience through this story, with the biggest question being, ‘where are the parents’.

Comedy/Romance – The comedy in the film follows the two find themselves in difficult situations, while the romance is more about what could be around the corner in life for someone as young as 16, showing how they can struggle to feel accepted with their own choices in life.

Settings – The film does use the London setting which does reflect just how busy the lives of the teenagers are.

That Moment That Annoyed Me – These two seem to have no parents supporting them through the problems.

Final Thoughts – This is a delightful coming of age film that does show us just how difficult growing up can be for any teenager who doesn’t always fit in. 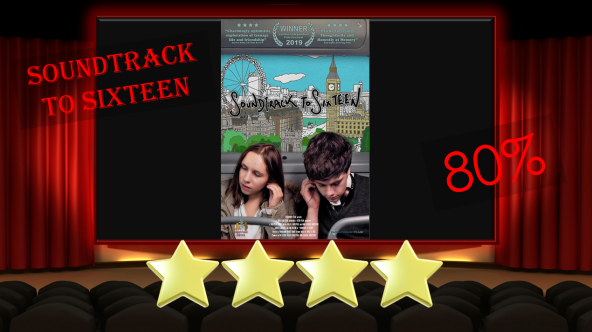