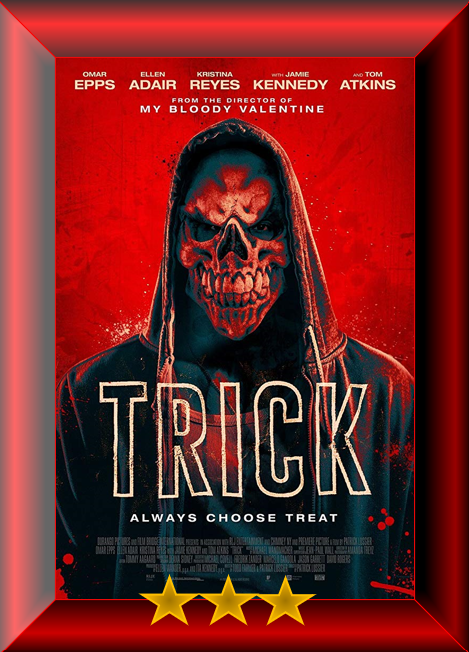 Plot: A no-nonsense detective tries to track down a mass murderer named Trick, who is terrorizing a small town.

Story: Trick starts at a Halloween party, where one of the students Trick (Niemann) butchers many of the students, before getting left in hospital, waiting for questions from Det Mike Denver (Epps) and Sheriff Lisa Jayne (Adair), only to get shot and disappearing.

On the anniversary of the attack, Trick returns to massacre another party, returning the year with no capture, here he gets to toy with Denver who is left to prove the killer is still out there and spend his time trying to capture the killer. 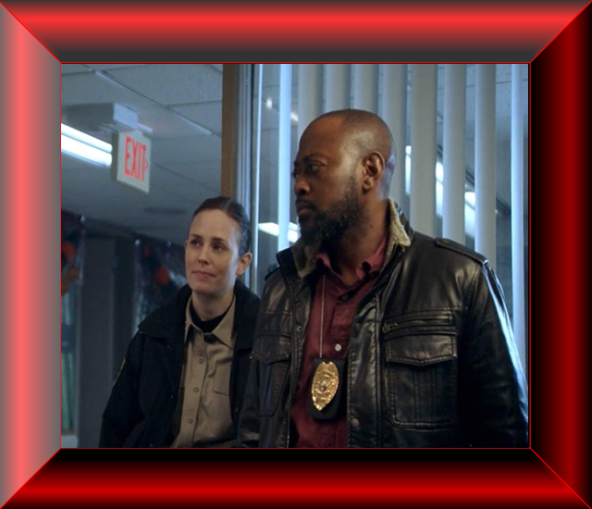 Characters – Detective Mike Denver was investigating the original attack and has never been convince the killer was killed after a body was never found, when the attacks continue, he continues his investigation causing him to lose his job and being the person the killer wants to play games with. Trick is the masked killer that snapped and butchered a party before continuing his massacre over the years, despite being shot multiple times, the killer is meant to be a student, only everyone thinks he died, now the games have ramped up becoming more deadly, where it taunts the victims. Sheriff Lisa Jayne also is working on the hunt for the killer, knowing it would be difficult to see the killer still standing, but must listen to Denver’s case. Cheryl was one of the survivors of the original attack, she has tried to move on with her life, until this year, she becomes the target of his rampage.

Performances – Omar Epps in the leading role is strong, despite being like nearly every cop we have seen in horror films, if we are honest it is the actions of the killer that makes this film more interesting, while none of the acting sets the world a light in the genre of horror.

Story – The story follows a serial killer that strikes on Halloween, has been creating yearly massacres and mocking the police that constantly fail to capture him. This is a horror story that isn’t afraid to show us all the gore, with how the killer is happily mocking the killers with daylight attacks, it might follow the formula of trying to suggest who the killer might be, keeping us guessing along the way. It might well go for too much by the end, but getting there is the most important part and by not holding back we get plenty to deal with, only question is, why after two massacres didn’t the town ban any form of Halloween celebrations.

Horror – The horror comes from the killer’s actions and just how they don’t hold back with anything they do, with blood flying everywhere.

Settings – The film does use the settings to show how a town has become tormented by the killer, though everything seems to be carrying on like normal here, with the creation of how the kills happen relying on location for added effect.

Scene of the Movie – The dock sequence.

That Moment That Annoyed Me – Saying The Night of the Living Dead is boring, after watching 2 minutes of the film.

Final Thoughts – This is a blood-filled horror that doesn’t hold back, even if it does end up getting caught up in trying to shock us with the story too much.

Trick will be available on Digital Download from 30th March 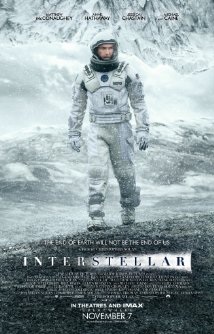 Why I’ve Picked this choice – Interstellar is directed by Christopher Nolan and shows that this director knows how to bring the most ambitious movies to life, in this film we follow a group of astronauts that are sent in search into space through a wormhole in search for a new world for humans to survive on, this would mean one man would need to risk everything in hopes of saving humanity. This isn’t just your normal sci-fi movie, it brings the science to life, showing us just how we could make something for humanities future.

Not only did we have an amazing cast that includes Matthew McConaughey, Anne Hathaway, Jessica Chastain, Michael Caine just to mention a few, lets not forget the surprise secret appearance from Matt Damon. This is one of the most essential modern sci-fi movies that will leave you asking the biggest questions, is there an option for mankind out there? 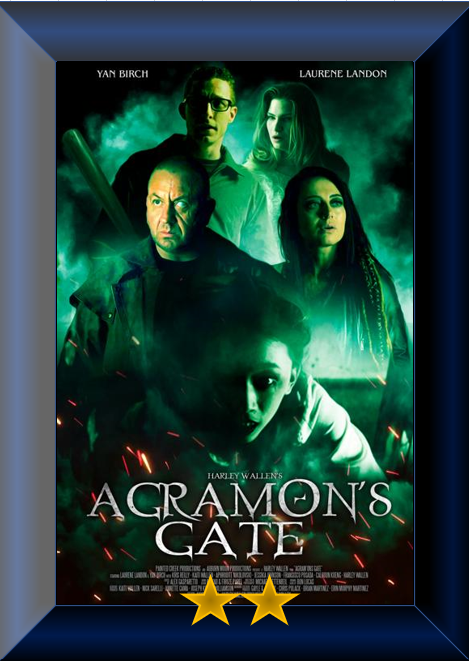 Plot: A psychic reader and Medium are invited to a party. Something goes very wrong and something comes over from the other side to haunt the people from the party. They must solve the mystery before it’s too late. Agramon will not be easy to stop.

Story: Agramon’s Gate starts when Cassidy (Kaiti Wallen) and Richie (Reilly) host a party, they bringing in a psychic reader Vesna (Nikolovski) for some added entertainment, which leads them to hold a séance, which goes wrong, leading to a spirit coming into the world, one that puts pressure on Richie to explore his past, with his estranged parents Sharon (Landon) and Carter (Birch).

With the appearance of the spirit in the world, Vesna must turn to Zeb (Harley Wallen) to help rid the world of the demon that has come into the world Agramon (Koenig) who is toying with its victims, waiting for a chance to take them. 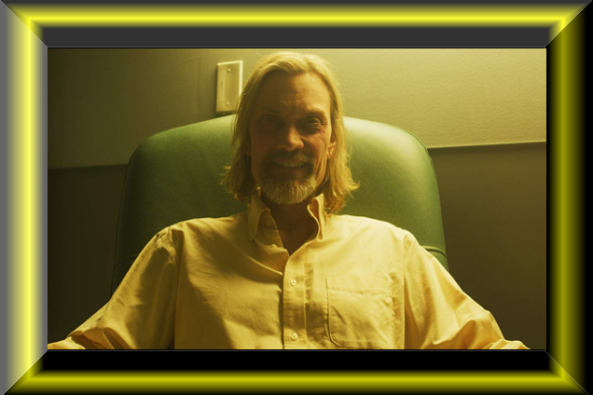 Characters – Richie is the husband that reluctantly agrees to be part of a séance with his wife, which sees his past coming back to haunt him, he needs to address his past to save his future, when he starts becoming one of the main target of a demon. Sharon is Richie’s mother that has been in an institute for years after the incident from Richie’s youth, she is know for being uneasy and blames Richie for what happened. Carter the father that has returned once the demon comes back, haunting Richie, using the memories to make sure he get to come into the world. Cassidy is the wife that invites Vesna to the party and stands by Richie as they look to find the answers to what is happening.

Performances – When it comes to the performances, we do have a close knit cast that often work together and show that they can get more out of each other, this time nobody is bad, but nobody is setting the world alight with their performances.

Story – The story here follows the aftermath of a séance which sees a group of friend summon a demon that goes on to torment the party goers, as it looks to get what it wants from the real world, as one of the members needs to confront his past to stop the demon. This does fall into the lets try a séance and not worry about the consequences, until it becomes too serious idea, it starts of looking like some fun, before taking the darker turn, only it does end up filling the story with too many characters, to let the true levels of fear happen. This story does suffer by trying to crossover too many genres instead of committing on going fully into the horror genre, to give us a more intense story.

Horror/Mystery – The horror isn’t committed to long enough to make the scare scenes have any fear around them, leading us to try and get into the mystery, which then get caught up trying to wait for a scare, with a couple of side characters appearing to over-saturate the mystery going on.

Settings – The film does use the house settings to show us how the hauntings would follow the characters, rather than be set in a singular location.

Special Effects – The effects in the film are within the budget you would expect to see, they show us how the demon will appear to the characters.

Scene of the Movie – The showdown.

That Moment That Annoyed Me – Too many characters not getting enough time to develop.

Final Thoughts – This is a horror mystery that just gets caught up in the middle of too many genres and characters to reach the heights of what it wants to achieve.