Parasite is one of the best movies of 2019, the South Korean masterpiece is hotly tipped to win a lot of awards this year, it has its own message about the poverty line compared to the wealthy and the desperate action people would go to for a new life.

This will be looking to create an American version of Parasite, we are going to go with a cast that will show the different class lines in America between the families, this would end up showing a slightly different complete message, with the different culture involved between the two countries, but I won’t be going with any political messages in my selection, my other rule is simple, I want to keep the acting choices fresh, so will try and pick selection that haven’t worked together. This is also just for fun, I don’t want to see this movie remade by the American studios.

The Father has always been trying to find a quick job to help his family, he will always learn to adapt to any situation that gets offered to him, he gets a job as a driver who is always about to snap, while his new boss can give insults, when he doesn’t know he is listening. John C Reilly is an actor that knows how to make his characters stir on insults, lets them ride and slowly sink in, not always having the thick skin he shows on the outside, which is what this character would need.

The Son of this family is the member of the family that could easily have the brightest future, he needs the chance for college though, which after faking a couple of documents, meant he could become the tutor, he is in the middle of wanting to be part of his family or escaping to a future that wouldn’t see him struggling. This character needs to be someone that comes off like a nice guy, one that is smart and one that girls would like to be around, if this doesn’t describe Timothee perfectly, then I don’t know who else could do this role.

The Daughter in the family is a tech smart character, she will use her knowledge to make sure the family can get any connections, make any fake paperwork to get a chance at a job and takes the role of child psychologist who helps the youngest member of the Park family deal with his nightmares. Hailee has always been able to bring a confidence to her performances, one that would be needed for this role and something that she would be entertaining in with her one-liners.

The Mother is the quietest member of the family, she ends up replacing the housekeeper, needing to just be in the background of the Park’s family life. The one thing Melissa McBride has made a household name with her acting is in the Walking Dead, a quiet on the outside, warrior on the inside figure, which is how a lot of the Mother’s character unfolds through the film.

Dong-ik (The Father) Sun-kyun Lee to Will Smith The Father of the wealth family comes of like a nice guy, he knows he is a workaholic that will support for his family, he loves his family and will often look down on the poorer, though he does this in private, respecting the ones that work hard, like the driver he needs. This character needs confidence, which is the one quality that Will Smith hasn’t managed to lose in his recent years, he needs an edgier role that he hasn’t been able to get for a few years to bring new fresh revival to his career.

The Mother has gotten used to living in the life of luxury, she will get the housekeeper to do all the work around the house, while she shops, she gets us to the help the family receives and can easily be manipulated not being the brightest of the family. Lupita Nyong’o is one of the most talented actresses around and while you could argue, she is too big of a name for the size of the role, it would give her a chance to shine in a pure comedy role. 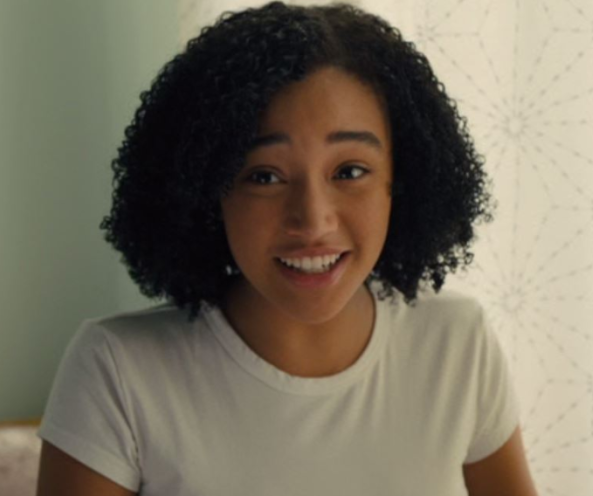 The Daughter is getting private tuition, while we would change the subject here, she does get a crush on the tutor in Ki-woo and always wants him to come to the family occasion. Amandla has been proving herself with her leading performances in recent years, while some have been struggling in the box office, some have gotten critical success and her performances have always been praised no matter the popularity of the film.

The Housekeeper has always been there for the Park family, she knows how to have everything prepared for the family and never gets in their way. Octavia Spencer would be perfect for this role, the character that can be important while on screen, while hiding a big secret, which would lead to the bigger more chaotic moments in the film. 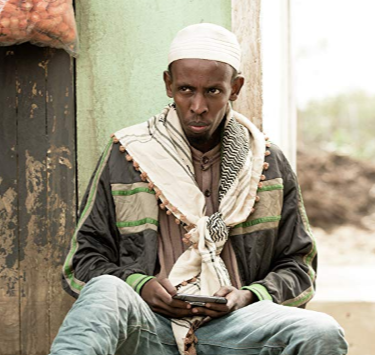 The Ghost appears from the basement, he has been living under the house for years, in hiding with his wife feeding him whenever they are alone, he owes too much money to be able to live a normal life and isn’t willing to let anybody takeaway the life he has created in the basement, however bleak it looks. Barkhad proved in Captain Phillips that he can make a character with a small figure, show his desperation when it comes to making a living and this is everything we need in this character. 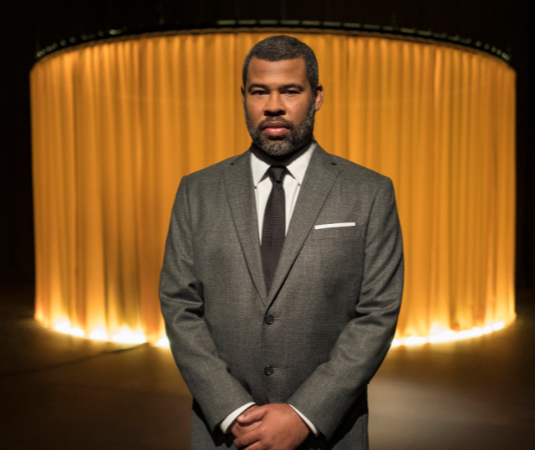 If we are going to be making this American, we need to find director that can handle the social messages involved, with two excellent movies in Get Out and Us under his belt, this would be an easy project for Jordan to bring enough of a spin to make it his own work.

Plot: A troubled woman living in an isolated community finds herself pulled between the control of her oppressive family and the allure of a secretive outsider suspected of a series of brutal murders.

Tagline – Be careful what you unleash

Story: Beast starts on Moll’s (Buckley) birthday in the remote isolated community, she is an outsider, who meets the mysterious stranger Pascal (Flynn) who helps her out from an overly eager young man. When Moll’s family meet Pascal, they take an instant dislike towards him with her mother Hilary (James) being the worst offender.

As Pascal and Moll start a dangerous relationship, the community is left in shock with the kidnapping of one of the teenage girls, Pascal becomes a suspect in the investigation, Moll is left in the middle of the investigation deciding what she wants to believe the truth to be and what the truth actually is.

Characters – Moll is a young lady with a troubled past, she has put her life back on track by becoming a tour guide even though she is considered an outsider. Moll starts dating an outsider, which only drives her further away from her family and friends, to a stage where people believe she is involved in the kidnappings with her new boyfriend. Pascal is an outsider too, he has a criminal recorded and is known for his illegal hunting activities, he becomes one of the prime suspects in the kidnappings which sees him needing to prove to Moll his innocence. Hilary is the mother of Moll, she is demanding of excellence, believing her daughter can only date the right people through her own eyes. Clifford is the family friend that is also a cop investigating the kidnapping that occurred, he wants to protect Moll from any danger that might come her way.

Performances – This is a performance heavy film with Jessie Buckley bursting onto the scene with her performance that is filled with regret, determination and pain, she just captures the audience’s attention through the film. Johnny Flynn gives us a wonderful supporting performance where we see just how an outsider reacts to accusation that come his way. These two are head and shoulders above the rest of the cast, with the supporting cast all performing great in their roles.

Story – The story here follows an outsider in a community that falls in love with another outsider who might be a murderer on the island of Jersey. We get to see a forbidden romance that could ruin the life of one from her high society life that look down on people that are different, while have the finger pointing which could happen in a small community when it comes to a teenager going missing. This story is filled with the tension required to make it feel like you are uneasy which certain moments and isn’t afraid to surprise you along the way.

Crime/Mystery/Romance – The crime side of the film is the background to the romance because there is a crime committed and the new lovers could well be involved in everything going on, the two sides mixed with the mystery elements all go in hand and hand.

Settings – The film is set in Jersey which is a small island off the coast of England and France, which shows how the community would be close together when the events of the film start. 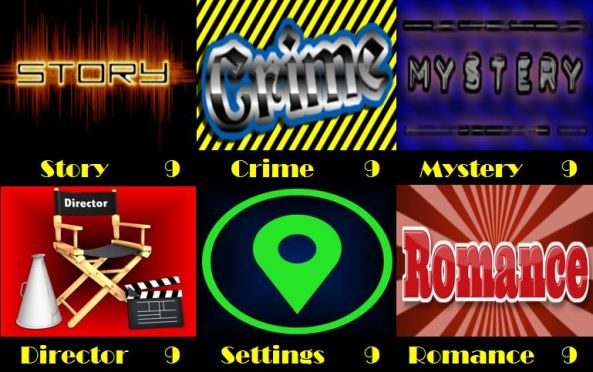 Scene of the Movie – Final sequence.

That Moment That Annoyed Me – The dreams sequences.

Final Thoughts – This is a tension crime romance that shows us how a community can be left in shock with a crime and with a seemingly forbidden romance angle.