25th January and on Blu-ray & DVD on 3rd February 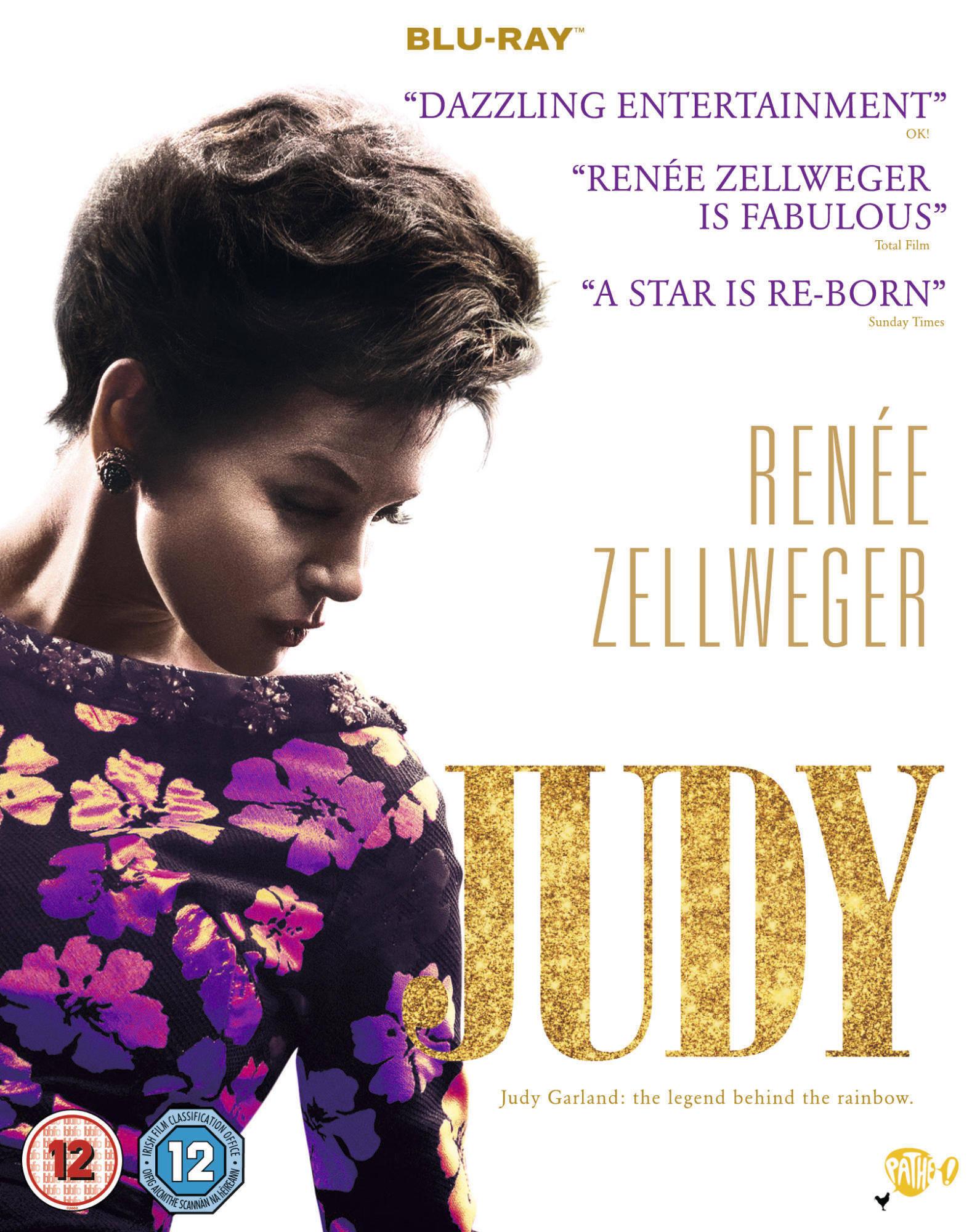 Will You be picking this up or watching on digital formats?

Plot: The surviving Resistance faces the First Order once more in the final chapter of the Skywalker saga.

Tagline – Every Generation Has A Legend.

Story: Star Wars: The Rise of Skywalker starts as the resistance led by General Leia (Fisher) has been regrouping with Finn (Boyega), Poe (Isaac) and C-3PO on their own mission, Rey continuing her training and Kylo Ren (Driver) is continuing his desire for power by going in search for Emperor Palpatine who has been waiting for his chance to return to power.

As the truth about Rey’s past comes to light, the destiny of the characters will come through in the epic battle that will be all or nothing for the galaxy’s future.

Thoughts on Star Wars: The Rise of Skywalker

Characters – Rey is continuing her training in the art of a Jedi, she is still learning her place in the force, she starts to suffer visions which will fill in moments from her past, including glimpse of what happened to her parents. She is still communicating with Kylo, she will finally get to learn the truth and take her place in the history of the galaxy. Kylo Ren is searching for complete power, a force which will see him take to victory, he makes the deal and now he will look to gain all the control of the galaxy once and for all. Finn continues to learn more about the other victims in the galaxy, learning how he could lead them in the future, while Poe is still learning his place in the war, with his past being used to unlock clues along the way.

Performances – We have had the four newer members of the Star Wars universe taking the centre stage this time, nobody does anything wrong, they give the safe performances without doing anything overly outstanding like we saw in the final chapter of a long awaited saga.

Story – The story here follows the latest attempts for the resistance looking to put an end to the first order, only to learn of a bigger threat to the whole galaxy. The story here is the third part of the latest saga, after many people didn’t like the Last Jedi’s choices, the seem to spend most of the film trying to erase most of what wasn’t liked, we have twists that just seem completely out of nowhere in a bad way, rather than ones that are placed together well. While there are weaknesses here, we could well have some nice developments between Rey and Kylo, which is the highlight of the story, otherwise it just ends up being the same as most Star Wars, feeling very safe, with the ideas that we get plenty of bait related moments, which seem like they want to have a big impact, only they didn’t let the impact last long enough.

Action/Sci-Fi – The action in the film is big, it will entertain even if it does feel like more of what we have seen before. We know this franchise is the backbone of the sci-fi genre and like nothing before and this never lets us down.

Settings – The film uses the different planets to give us difference environments which is all nice, we have seen it a lot before, but it works for the film.

Special Effects – The effects in the film do come off looking almost flawless, like always.

Scene of the Movie – Rey vs Kylo on water.

That Moment That Annoyed Me – The Spy

Final Thoughts – This is an entertaining movie that might have flaws in the story, it will complete the saga well.

Plot: A young woman wakes up in a deserted factory where she is hunted by an invisible force.

Tagline – Cat and mouse is a deadly game to play

Story: Stalked starts when a young single mother Sam (Rogers) is finally getting a weekend alone, leaving her 5-month old baby with the father, she plans drinks with her military service friend Berenice (Donovan), which just turns into a night in with wine, the next morning her ex dumps her daughter back on her ill. Needing to get to a pharmacy for medication, Sam heads out alone, only to find herself kidnapped and left in a deserted factory.

When Sam wakes up to explore, she finds another victim and learns about a mysterious invisible presence within the walls, playing a game with her, which turns into a battle of cat-n-mouse between the two.

Characters – Sam is a military woman, single mother who is just starting to get ready to return to military service, she hasn’t been separated from her baby before this weekend and loses her chance of this because of her ex. Needing help for her baby, she ventures out alone, only to be kidnapped, now she must use all her training to take on an invisible killer and get back to her baby. IT is what has abducted the women, IT stalks them around the warehouse invisible to the naked eye, wanting to play games with them. We do only meet a couple of other characters, with a couple of other victims and small moments from people in Sam’s personal life.

Performances – Rebecca Rogers is the true star of the show here, this performance is a physical which she handles with ease. It really is on her shoulders to make this film work because nobody else gets much screen time.

Story – The story here follows a young woman that gets abducted and locked in a factory where she must try and find a way out to get back to her baby, only for an invisible killer to be holding her in the factory. This story is an interesting one, the whole abducting and fighting back to survive is one that is always a good watch, but the way that Sam investigates the location, studies what she is facing is what makes this story standout. Finally, the story does keep everything feeling grounded, which is also nice to see from a horror film.

Settings – The film is set in the factory, while it is isolated off the map, it does hold clues to the truth and a host of tools that could become weapons.

Scene of the Movie – The escape plan.

That Moment That Annoyed Me – Certain character decisions seem strange.

Final Thoughts – This is an action horror that does connect the dots well, brings out an original idea for an enemy that could easily be real, with a powerful leading performance from Rebecca Rogers.

STALKED is available On Demand from 30th December 2019 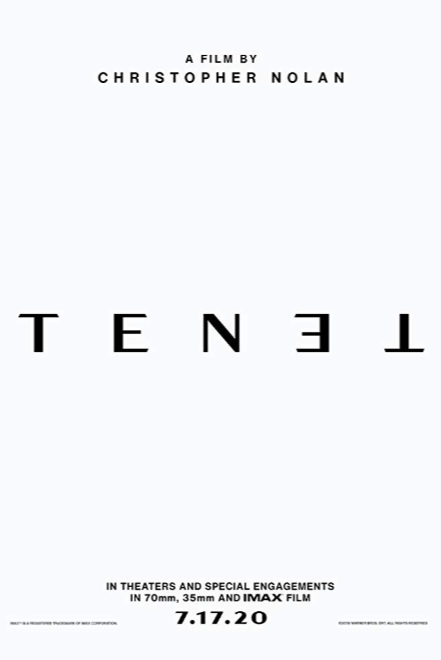 Synopsis – The plot is currently unknown. The project is described as an action epic revolving around international espionage, time travel, and evolution. Did we mention it is Christopher Nolan