With the third season of The Crown we jumped the cast forward, with the excellent original cast being replaced by older actors, this was always going to be a difficult task to achieve with such a stunning set of performers. Olivia Colman will get praise and deserves is all, but this season has such a brilliant cast with the big known names like Helena Bonham Carter and Charles Dance showing their experience, the stars like Tobias Menzies and Jason Watkins that have been through the television scene for years and this shows why they are always excellent choices. Add in the newcomers in Josh O’Connor and Erin Doherty we have a complete mix of experience that all performer to the highest levels. 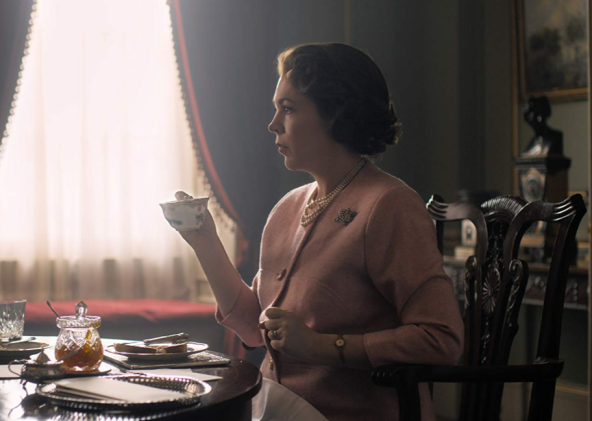 When it comes to the episodes we do start very well with the first three being excellent with the Aberfan one becoming one of the most difficult to watch, one that is emotionally draining, following one from this, everything does seem to goes downhill with a couple of slower episodes, with most of the focus being away from the Queen, instead focusing on the people around her, giving Margaret, Philip and Charles episodes where they are centre stage. The episodes do have a wonderful ability to reflect the situations the family is going through with the incident going on within the world.

If you have watched the first two seasons, you will enjoy this one because with a new cast, we get a fresh approach to the characters at an older stage of their lives, we get to learn history along the way, though certain government problems don’t get discussed enough for my liking. We do also fall into the feeling that each episode is just focused on an incident that they had to get through rather than being a connected by the events that have previously happened between the royal family, which was a flaw I noticed in the second season over the first.

Overall this is just as captivating as the previous seasons, we get a chance to learn about big event mostly in British history, while showing us just how difficult the years in this season were for the Queen after losing some of her most trusted allies.