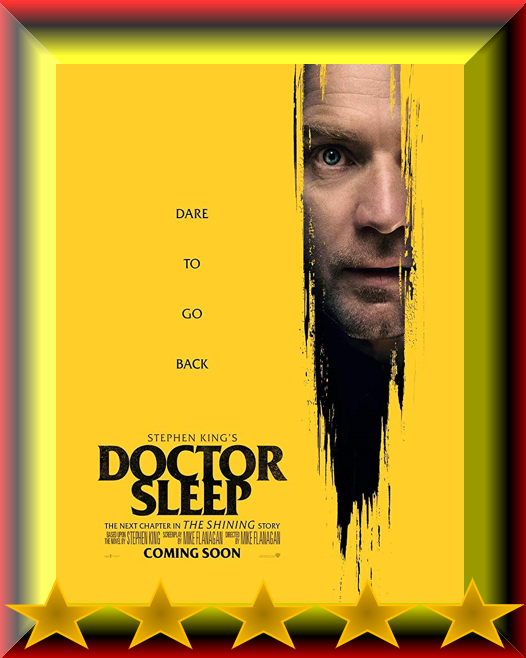 Plot: Years following the events of “The Shining,” a now-adult Dan Torrance meets a young girl with similar powers as his and tries to protect her from a cult known as The True Knot who prey on children with powers to remain immortal.

Tagline – The World will Shine Again

Verdict: Best Horror of the Year

Story: Doctor Sleep starts as we meet an older Danny Torrance (McGregor) who has learnt to deal with the nightmares of the Overlook Hotel and overcome his drinking and drug problems, making a new friend in Abra (Curran) who can use the Shining too. Rose the Hate (Ferguson) leads a cult that track down anybody who has the Shining to either recruit them like Snakebite Andi (Lind) or kill the, sucking the last breaths out of them, giving them longer lives.

When Abra, witnesses one of these acts, she forces Danny to help her battle against Rose, in a battle which will see Danny needing to return to where all his nightmares began. 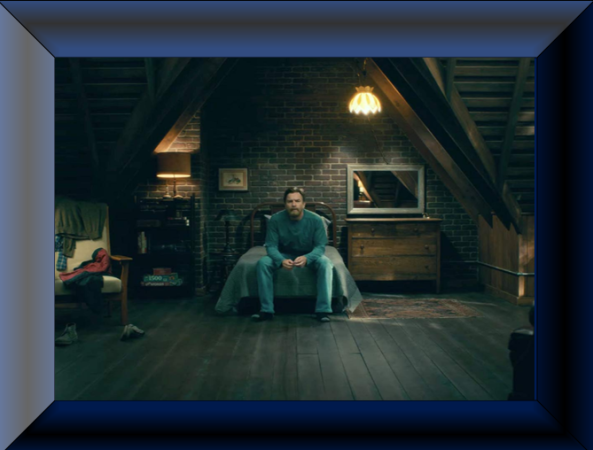 Characters – Danny Torrance grew up to learn how to contain the nightmares of the Overlook Hotel, he has turned to alcohol and drugs to get him through adult life, until he looks to clean up his life and start fresh, using his ability to guide people to the afterlife. He does make a new friend that communicates through a wall, one that will force him into using his ability to a new fight, a new evil, where he must protect a teenage girl who is being targeted. Rose the Hat is the leader of the cult, she selects who to eat or who to turn, she is the strongest of her group and keeps them in line, she searches for the next targets, with her eyes set on Abra, only to learn just how strong she really is. Abra is a teenage girl that has the ability to look and see miles away from her location, feeling the pain of the victims, she communicates with Danny for years and now calls for his help to deal with Rose and her friends. Billy is the man that sees the good in Danny and wants to help him clean up his act, becoming his best friend. Snakebite Andi shows what it is like to be recruited by Rose, she is one character that you did want to learn more about, because it feels like certain parts of her arc are left in the editing room.

Performances – Ewan McGregor taking the leading role is wonderful in this film, showing how damaged his character’s life is. Rebecca Ferguson is a joy to watch in the villainous role. Kyliegh Curran gives a fantastic performance filled with fear, determination and aggression in the fight.

Story – The story here brings us into the modern times as Danny Torrance is all grown up, dealing with most of the nightmares from his childhood, until he starts communicating with a teenage girl that has seen herself targeted by a cult that preys on the children with the shining abilities. This is a sequel to the much-loved The Shining and does bring us a brand-new story that does make complete sense. We do see certain ideas from other Stephen King novels come to light, with the idea of good and evil joining up before a battle, much like The Stand, while we get references of others through the film. The biggest and best part of the story comes from the idea that both sides can be dealt with the scarier moments in the story, making nobody feel safe.

Horror – The horror is the most interesting and strongest part of the film, we get Danny having his nightmares and to impress more, Abra and Rose using their abilities to try and stay ahead of each other, not to mention one of the most disturbing sequences of the year.

Settings – The film might be known for the iconic location of the Overlook Hotel, the rest of the locations see the gypsy characters travelling around showing how the powers are more than just a long time alone in a hotel.

Special Effects – The effects in this film show just what will happen to the cult if they don’t receive the steam, while also managing to recreate iconic moments from the original. 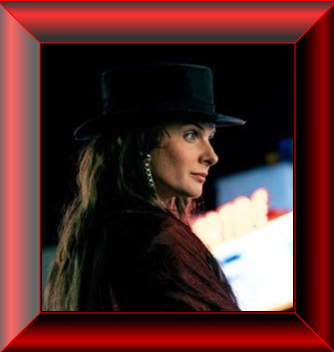 That Moment That Annoyed Me – Snakebite Andi did seem to have more to her story.

Final Thoughts – This is by far the best horror film of the year, it spins the horror ideas on its head by having both sides being put through the horror elements and does continue the legacy created by The Shining.

Overall: One of the Best Horrors Ever. 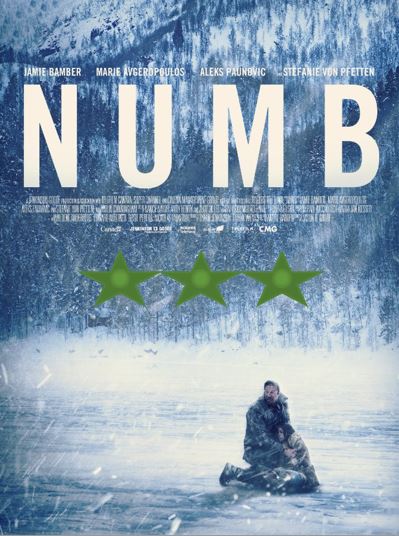 Plot: When a couple in financial distress discover GPS coordinates that promise to lead to stolen gold they must partner with a pair of mysterious hitchhikers to enter the remote winter wilderness to recover the coins.

Story: Numb starts when down on their luck couple Will (Bamber) and Dawn (Pfetten) are travelling back home to Vancouver pick up hitchhikers Lee (Paunovic) and Cheryl (Avgeropoulos) and along the way they find a stranger with GPS coordinates to a missing loot.

The four reluctantly team up to locate the loot which could be $4 million and the strains of whether to trust each other becomes just as much of an enemy in the snow filled mountain range as the weather.

Characters – Will is the out of work man, desperately trying to get a job to keep his family home with his wife after financial hardships, he takes part in the search in a hope to keep the lack of job a secret and his skills come in to help against the elements in nature. Dawn is his wife that believes they are getting to the turning around their lives, she does overcome her fears to make it. Lee is one of the strangers met on the road, he talks everyone into completing the search while protecting his sister along the way. Cheryl is the sister of Lee, she is clearly a loose cannon of the four. These are our main characters, while I do understand Lee and Cheryl being the we will do anything for the money, it is the married couple which confused me because they seem to be leaving a life above their pay checks as it seems clear they should be able to afford the basics of a home with the jobs they could do.

Performances – The performances from the four leads are good through the film, they make each character feel individual from one another, we understand the struggles their characters are going through too.

Story – The story here shows how four people can be driven by greed when it comes to getting rich quickly, we have an air of tension between the two couples as they don’t know who to trust when it comes to searching for the gold. The story does focus too much on Will’s side of things even though we learn in the opening scene that he survives, leaving us not having any belief in the peril he is in. the story keeps everything serious which is strange because of the decision-making process the characters are making.

Mystery – The movie does have a mystery about whether the gold is real and who can be trusted which does try to keep us guessing along the way.

Settings – The film does keep the film in the wilderness of the Canadian snow covered mountain range as the search for the gold does one. 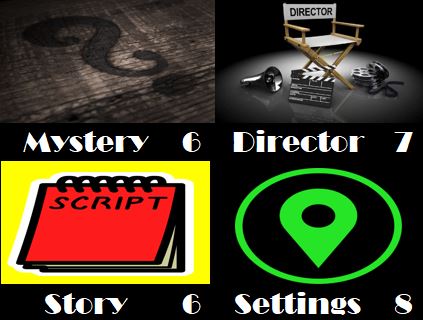 That Moment That Annoyed Me – We know Will survives, so watching his solo peril adventure seems almost pointless.

Final Thoughts – This is a good mystery thriller, it keeps everything against the weather which is good while the human nature takes over through the film too.