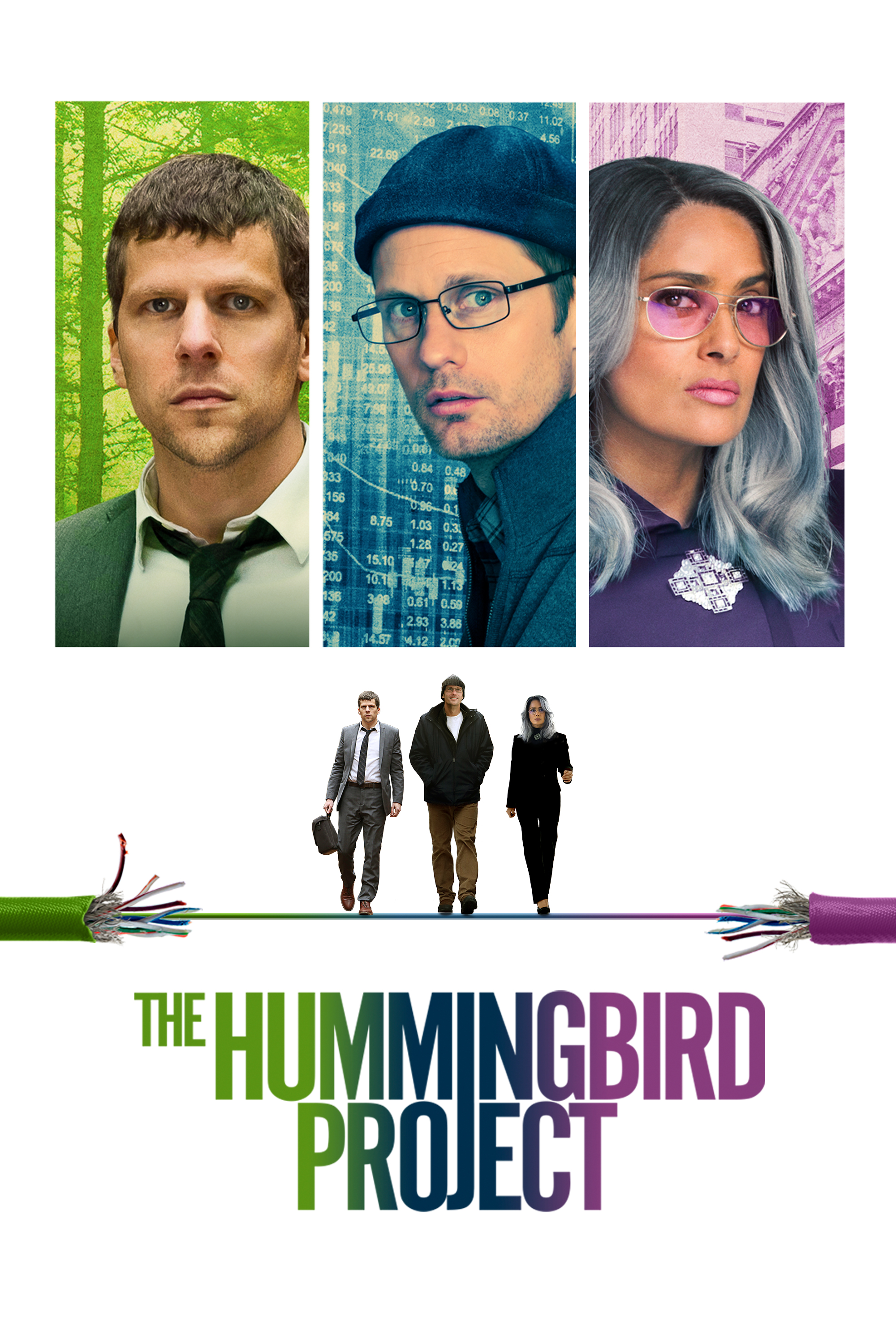 Cousins from New York, Vincent and Anton work in the cut-throat, volatile world of High Frequency Trading, and plan to build a fibre-optic cable between Kansas and New Jersey, which, if successful, will make them millions. They haven’t reckoned on their old boss, the powerful, manipulative trader Eva, who will stop at nothing to come between them and beat them at their own game.

Check out the trailer

TOLKIEN IS RELEASED ON DIGITAL DOWNLOAD ON AUGUST 26 AND BLU-RAY™ & DVD ON SEPTEMBER 9. 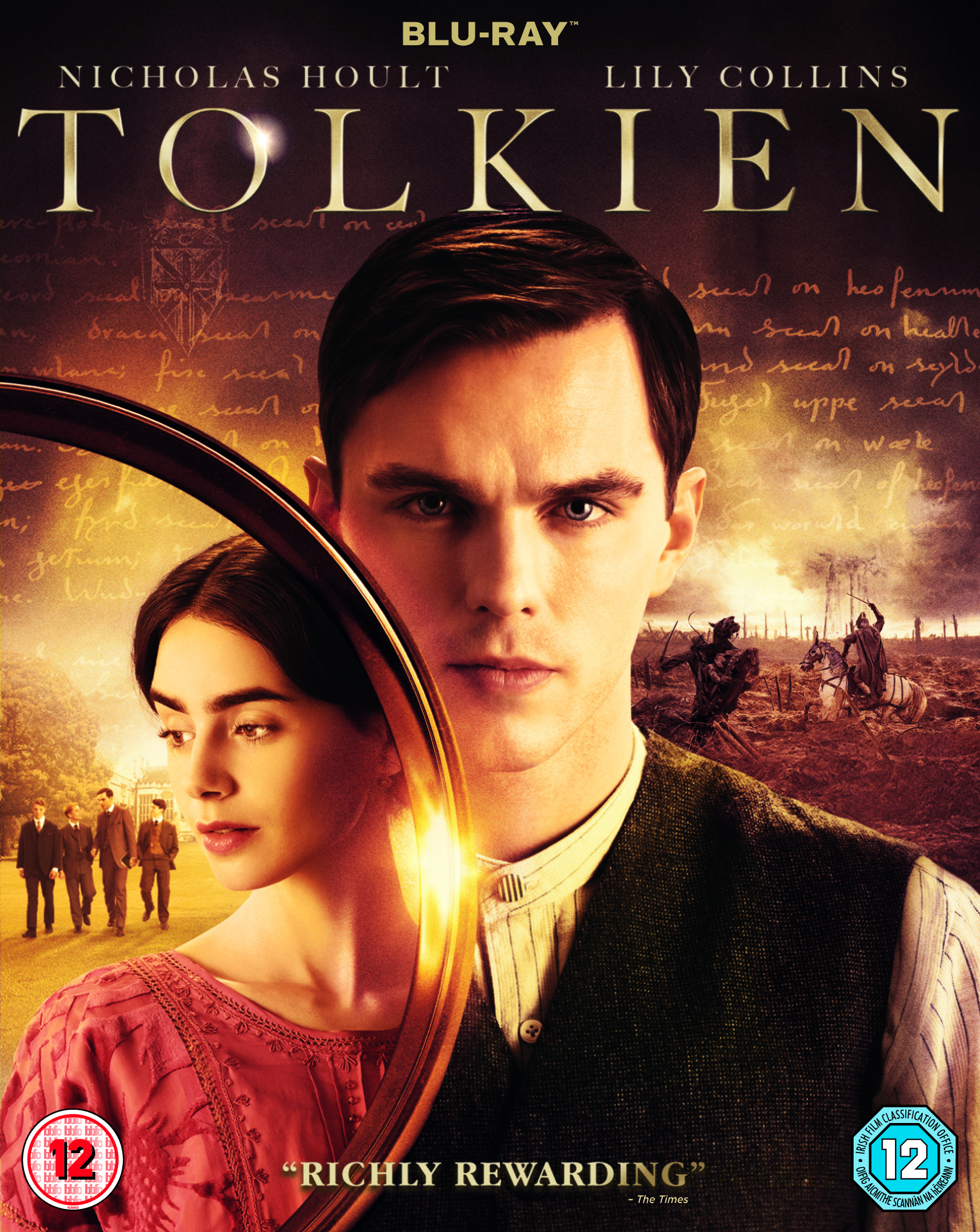 This is one that I missed at the cinema that I was looking forward to seeing and one that I will be looking to check out upon it’s release.

Plot: In a post-zombie world, where the infected live normal lives, their retroviral drug is running out.

Story: The Returned starts in a world which lost 100s of millions to a zombie outbreak, now however, there is a cure turning people into The Returned, who need to take a daily medication to remain human. Kate (Hampshire) work with the Returned searching for a longer term cure, but certain people in the world don’t want the zombies returned.

When the extremist groups start targeting The Returned, the race to find a cure intensifies and for Kate it becomes about saving her loved one Alex (Holden-Reid) one of the returned.

Thoughts on The Returned

Characters – Kate is one of the leading doctors in the field of searching for a complete cure for the Returned, her husband is one of them and she does believe that a cure is achievable if people work together, they problems comes when she gets targeted needing to go on the run. Alex is the husband to Kate, a guitar teacher that got infected trying to help somebody, he is one of the lucky ones that never turned, but he does need to stay on top of the medication to stop him from turning. He goes on the run with Kate while the storm passes over, though he is running low on his medication. We do have the couple that help Kate and Alex, the government figures that are trying to bring him down and the people who are just looking to survive.

Performances – Emily Hampshire and Kris Holden-Reid do take the leading roles in this film, they are both solid enough in their roles with them both getting one or two scenes where they are great, but most is just seem basic scenes. The rest of the cast are basic too without anyone making any impact on the film.

Story – The story here brings us into a new vision of a zombie world, one with a cure that has started to get back to normality, until the cure starts running out the world returns to chaos as the uninfected don’t want to be around people that could turn. Bringing this fresh look to a zombie story is interesting, it does borrow ideas from the Dead Rising video game, with the idea of a daily injection can keep the zombie virus at bay. The story does show the struggle between doing the right thing and doing the safe thing, because once the infected get out, there wouldn’t be a way to stop them. It does feel fresh, however it doesn’t play out as strongly as it should, the world seems to modern and undamaged from an outbreak which only disappoints.

Crime/Sci-Fi – The crime side of the film shows us just how far people will go to survive in a world which is running out of resources of the cure to stop people turning into zombies. The sci-fi world shows us how people can be saved, though as mentioned it never feels lived in.

Settings – The films biggest weakness is the settings, the city looks no different than our current one, but with 100s of millions of people dying from a zombie outbreak, the building wouldn’t look this clean and fresh.

Special Effects – Th effects are used to show the change, they are nothing new with most just being zombie turning make up which looks strong for the film.

Scene of the Movie – The zones created.

That Moment That Annoyed Me – The city looks to untouched from a disaster.

Final Thoughts – This is a good idea for a zombie movie, it changes weak elements others have shown to give us a smart look at how the problem could be addressed.

Overall: Smart even if it does fail in places.

Plot: A desperate illegal immigrant takes a job as the caregiver of a malevolent ghost at a Haunted House.

Tagline – This is No Fairytale

Story: Once Upon a Time in a Haunted House starts as we follow Dario (Edmonds) going on a date with Raquel (Mendoza), the date is at her apartment, which instantly has a creepy vibe once he enters, it isn’t long before he learns the truth about the date. We have chapters here with which will explain Raquel’s position in this house, the mother figure that lurks in the shadows and just what the plan is the visitors.

Thoughts on Once Upon a Time in a Haunted House

Final Thoughts – Being a short horror, it would be unfair to give everything away, so first we must admire the fact this story, it does get told in a reverse style, seeing how each character has found themselves in the position before we get to see the big reveal to what is the evil in the film. Each chapter has a strong build to an incident which relies on the performance reaction from the potential victim, which makes us want to see more, with the chapter when everything is unleashed being the one, we have been waiting for. When it comes to a short film, we can always look at what could be longer and this is one story that could become a feature film, with the mystery having everything we want to see, when it comes to creating a mystery behind the horror we are about to watch. This is a short that makes you want to see more, which is what we want from any short film.