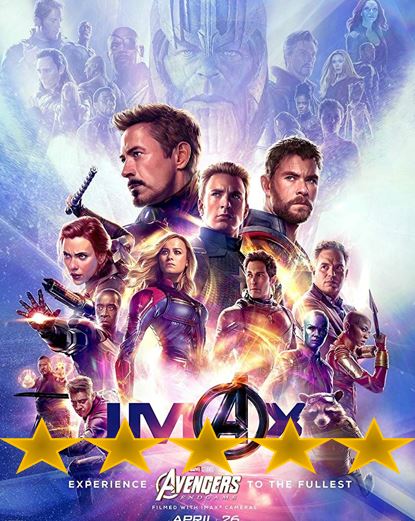 Plot: After the devastating events of Avengers: Infinity War (2018), the universe is in ruins. With the help of remaining allies, the Avengers assemble once more in order to undo Thanos’ actions and restore order to the universe.

Story: Avengers: Endgame starts in the aftermath of the actions a Thanos (Brolin) in ‘Avengers: Infinity War’, the remaining Avengers and the world are dealing with the consequences of the snap. The Avengers, Ironman (Downey Jr), Captain America (Evans), Hulk (Ruffalo), Thor (Hemsworth), Black Widow (Johansson), War Machine (Cheadle), Nebula (Gillan), Rocket are joined by Captain Marvel (Larson) and Hawkeye (Renner) to go face to face and look to undo Thanos actions. 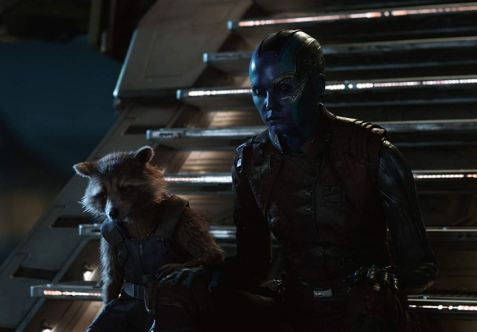 Final Thoughts – This is a movie I just don’t want to get into any more details about the story, or characters action through the film. This is however one of the greatest achievements in cinema history, to be able to bring us the 22nd film in a franchise and have the stakes on this high of a level, you are just left stunned by the spectacle of this movie. We easily get the best performances from many of the big cast members including Robert Downey Jr and Chris Evans.

We do get one of the finest, most breath-taking scenes in the whole franchise that will bring the emotional factor to a level unlike anything we have see before. This does help us because of the factor of the emotional effect of the snap that we see not just the Avengers, but how the world is dealing with them.

This is one that I want to revisit for a lengthy review, which could include spoilers.

Overall: The Cinematic Event that we were Promised.