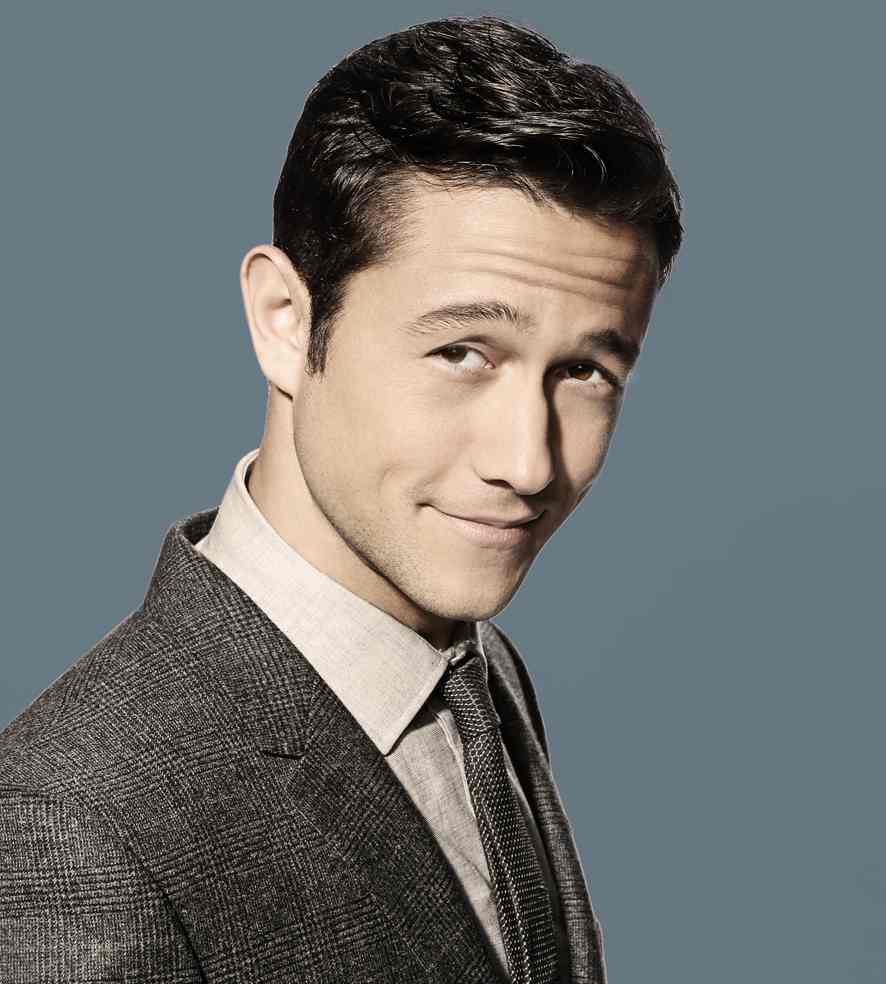 Joseph was born in 1981, with his first acting role in 1988 he went on to appear yearly in television or film until 3rd Rock from the Sun arrived, making him a household name, when this show finished, he could have fallen into the same problem many child stars have. Joseph didn’t he went on to take risks appearing in indie film that were very different from the sitcom, here he made his reputation as a skilful, versatile and talented actor. This decision has given Joseph the chance to work with some of the best directors in the business and he is in the luxury position of being able to pick and choose his roles carefully, while working on his own projects on the side. Joseph has become the perfect example of how to make the best career for child stars.