2018 has been another excellent year for Movie Reviews 101, I bought in a new feature which is pushing me to watch an even wider range of movies, while other features have faded away. On a personal level I started writing on another website, Ready Steady Cut, my Youtube Channel is still plugging along, hoping to get more subscribers and videos up this year.

I would like to thank everybody who has read a single review, taken part in Opinion Battles, joined the ABC Film Challenge, commented and the publicists and filmmakers that haven given me a chance to watch their movies.

In 2019 things are going to continue to go strong, with a few changes.

First Opinion Battles will not be returning this year, this is because the voting has sunk to record lows and the subjects are becoming harder to select.

The ABC Film Challenge is continuing with the follow subjects

·         March – Joseph Gordon-Levitt (Films/characters, a month dedicated to one of my favourite actors)

If you want to join in with reviews or recommendation you are more than welcome to send them to moviereviews101@yahoo.co.uk

I am looking to continue to bring you all more reviews from the biggest and the smallest budget films from around the world.

Thank you all once again, it means so much to me to be able to continue the site with my hope that one day I could make a small living off this. 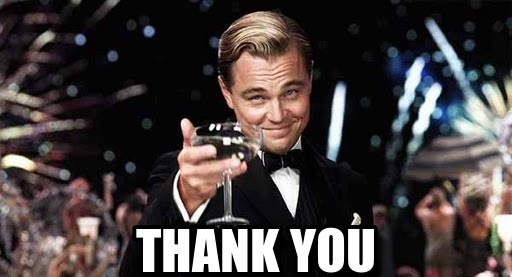