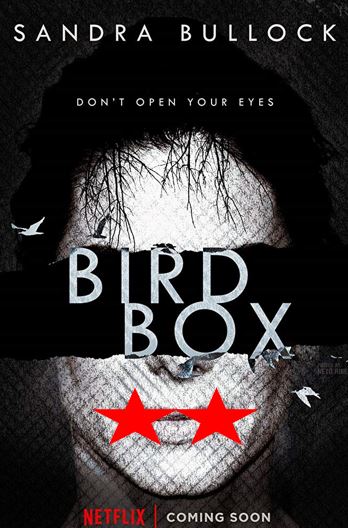 Plot: A woman and a pair of children are blindfolded and make their way through a dystopian setting.

Story: Bird Box starts with Malorie (Bullock) needing to make a difficult journey with two children, needing to remain blindfolded from whatever is in the air outside, the journey should offer them safety. Flashback five years to when an unknown even happens while Malorie is pregnant where people start acting psychotic and suicidal in their behaviour.

Malorie joins fellow survivors Tom (Rhodes), Douglas (Malkovich), Cheryl (Weaver) and Lucy (Salazar) to mention a few, where people need to remain inside or they will become infected. We go through the survival process as go through the essentials about needing food and supplies, let alone whether they can stand being around each other.

Characters – Malorie is the woman trying to get two children to safety, she is the mother of one of them as we see from her from the events where the disaster first breaks out, where she is dealing with the reality she might be raising her child alone or even giving it up, she loses a sister in the opening attack and is sudden the one voice of reason when it comes to the group of survivors. She doesn’t want to leave anyone behind which sees her clash with Douglas a lot. Tom is one of the fellow survivors, he does seem to be the most level headed of the group, he uses his military training to help prepare for the next stage of the survival. Douglas is the home owner that doesn’t want to help the survivors, he sees his wife die trying to help Malorie which sees him clash with her, he is the typical asshole needed for this type of movie. Jessica is the sister of Malorie who is preparing her for motherhood.

Performances – Sandra Bullock in the leading role is the highlight of the film, she easily the best performer in the film even if her character seems overly random. Trevante Rhodes does a solid enough job in the supporting role being the soldier figure, that doesn’t need to be over the top, while John Malkovich overacts his arse off chewing the scenery like only he could. Most of the rest of the performances are average at best mostly because we don’t get enough time to invest in the rest of the characters.

Story – The story here follows a group of survivors mostly a woman and two children in a world where people can’t see because something will infect them if they see it in the open, what they will see anything they will become crazed and suicidal. Now this story should be interesting and for the way this is told it drags along, we follow the events in the house which just gives us a group of people that are going to be picked off at some point because we learn early on from the open sequence it is just Malorie and the children, this is the good part of the story, watching the journey down the river in an attempt to survive. The survival side of the story is easily the most engaging only it ends up losing all the tension because of the dragging scenes through the home. The random jumps between the time just seems random and makes no sense which doesn’t help the flow to the movie.

Horror/Sci-Fi – The horror side of the film comes from the unknown as the ‘creatures’ are trying to infect the people, sadly we never see them which feels like something we should have seen by the end, the film hides them like it will be a shock by the end, only to not show us. The sci-fi side of the film shows us what would happen if something like this was to happen, how the world would come to an end as we know it.

Settings – The film uses a couple of settings, the house is just there to kill time and meet a group of pointless characters, when we are on the river, we are left wondering just what will come next for the characters while the woods are also filled with the void of the unknown.

Special Effects – When it comes to the effects, we are treated to the less is more concept where we see rustles, but never see anything, when it comes to the injuries, we see the basics without it being blood filled like it could have been.

Scene of the Movie – The Rapids.

That Moment That Annoyed Me – Most of the time in the house.

Final Thoughts – This is a disappointing movie because we did get a sense heavy horror movie earlier in the year with ‘A Quiet Place’ this film fails to use the full extent of this idea. 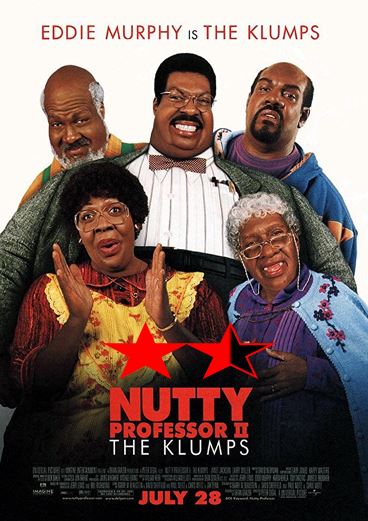 Plot: Scientist Sherman Klump’s inventions, his upcoming marriage to his pretty colleague Denise Gaines and his reputation are threatened by his evil clone Buddy Love.

Tagline – Eddie Murphy Is The Klumps

Story: Nutty Professor 2: The Klumps starts as Sherman (Murphy) has continued his work in genetics with new professor Denise (Jackson), what they are working on is ground breaking, the problem Sherman is facing is Buddy Love (Murphy) is trying to come back through Sherman with his attitude at first.

With Sherman arranging to marry Denise, Buddy Love finds a way to come back as a clone determined to destroy Sherman’s work to get his share of the money.

Thoughts on Nutty Professor 2 The Klumps

Characters – Sherman Klump is still the likeable professor at the university, he means well and is being haunted by his nightmares of becoming Buddy Love again. He is getting married now with the biggest breakthrough in his career, only after trying to extract the gene that Buddy is part of he starts to lose his intelligence. Buddy Love comes to life through a clone, he still wants to take Sherman’s career and he will go out of his way to make sure he remains a big part of he world. Denise is the fiancée to Sherman, a like minded scientist that has been working with him on the latest project. She doesn’t get too much to other than be the love interest.

Performances – Eddie Murphy taking on more roles here, well large moments as the family members which are just boring to watch, in the leading role he is fine much calmer and less fat joke related, even as Buddy he is harder to watch with the added dog switch. Janet Jackson is fine without her character being more than just a love interest with the rest of the actors not getting enough time to shine.

Story – The story shows us just how Sherman has continued research which sees him wanting to rid his genes of Buddy with disastrous side effects. For the most part this once again tries to do the same storyline about accepting who you are over anything else which Sherman just won’t accept, there is a love angle again which is more serious and the awful amount of focus we must have on the rest of his family because of lack of main story involving Sherman. This is one of those pointless sequels that doesn’t ever have the deepest storylines and in fact it is mostly none existent storyline.

Comedy/Romance – The comedy does cut out moments of the fart jokes, but still doesn’t give us many funny jokes to enjoy. The romance side of the film is slightly more forward with Sherman in the relationship this time around.

Settings – The film uses the similar settings with none of them being used for any moments in the comedy or romance.

Special Effects – The effects have also taken a downturn for the worse with the different moments of practical effects or CGI moments. 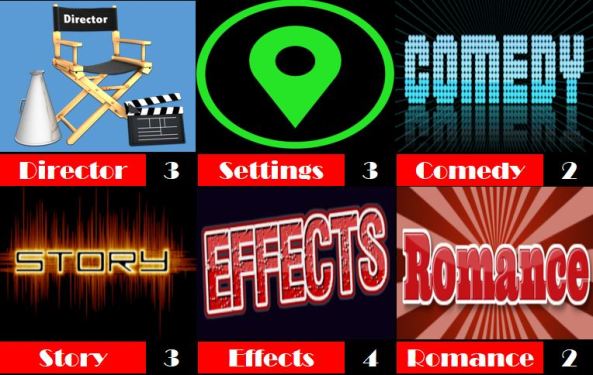 Scene of the Movie – Giant hamster.

That Moment That Annoyed Me – The dog traits addition.

Final Thoughts – This is a sequel that is actually even worse than the first film, it shows a lack of comedy and just ends up feeling boring. 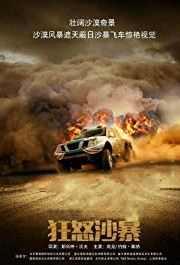 Synopsis – Two ex-special forces soldiers must escort a group of civilians along Baghdad’s “Highway of Death” to the safety of the Green Zone.

The Main Reason I Want to See It – I will always find time to watch any Jackie Chan movie, an action heavy one  with John Cena continuing his move into the acting world, add in Pilou Asbaek who is steadily making a name for himself, this one looks like it could be a lot of fun.