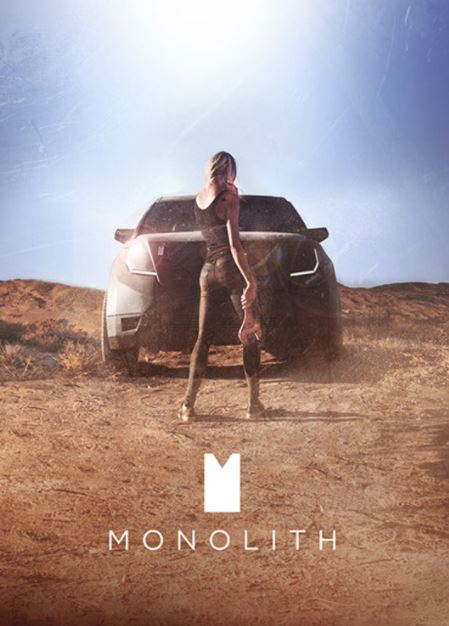 Plot: A mother and her son plan a surprise visit to Los Angeles to see her husband/his father. Halfway there they get into a terrible accident in the middle of nowhere and now must fight to survive.

Story: Locked In starts as Sandra (Bowden) is taker her baby David across country in new car a monolith, a new state of the art car that offers protection and safety unlike anything else on the market.

When travelling the car informs Sandra of an accident which leads her down a back road, where she is involved in an accident and like all responsible parents, she gives her mobile to her child to play with, well distract while trying to figure out what to do. The problem is that he locks her out the car and she is left stranded in the middle of know where with her son trapped in the car.

Thoughts on Locked In

Characters – Sandra is the stressed-out mother needing to take her baby son across country, she is questioning whether her husband is cheating on her and dealing with the new car that is technology driven. She does the modern parenting technique of given the kid the phone which leads to him locking himself in the car and her having no way of getting in to rescue him. We don’t really meet any other characters for more than a phone call.

Performances – This film relies on the strong performance from the lead, but the problem comes from the performance from Katrina Bowden who doesn’t have the range to take a leading role in this movie, we struggle to believe her actions.

Story – The story here plays into the idea of the nightmare situation where a parent finds their child locked in their car which they can’t get into. The problem here is that is sums up two problems in the world, the new technology boom and bad parenting that uses smart technology which children can cause problems getting the wrong material. By the end of the film it does feel like I was playing a computer game and got lose myself.

Thriller – This is meant to keep you on the edge of your seat, but sadly you will be checking the time a lot.

Settings – We are set in the middle of nowhere, which works, but it seems like there are easier ways out of the situation.

Scene of the Movie – End credits because I didn’t have to see anymore.

That Moment That Annoyed Me – It felt like a car commercial.

Final Thoughts – This isn’t a very interesting thriller which does just end up feeling flat from start to finish.

Overall: Forget about this one. 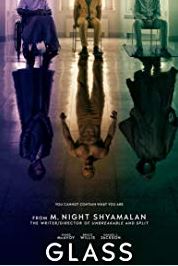 The Main Reason I Want to See It – When Split came out it changed the landscape of this film franchise, bringing us a franchise we didn’t know we wold be getting, this brings back David Dunn and Mr Glass to have them all showdown in what could be considered many people most anticipated movie this year.

Godzilla: King of the Monsters

Synopsis – The crypto-zoological agency Monarch faces off against a battery of god-sized monsters, including the mighty Godzilla, who collides with Mothra, Rodan, and his ultimate nemesis, the three-headed King Ghidorah.

The Main Reason I Want to See It – The cast is fantastic, but we want to see monsters fight, the trailer for this movie makes it look like one of the most beautiful movies of the year, it looks more action packed than Godzilla’s last outing and we just want to see them fight. This has a trusted director in Michael Dougherty who will bring his own look to the film and for me this is one of the ones I just can’t wait to see.