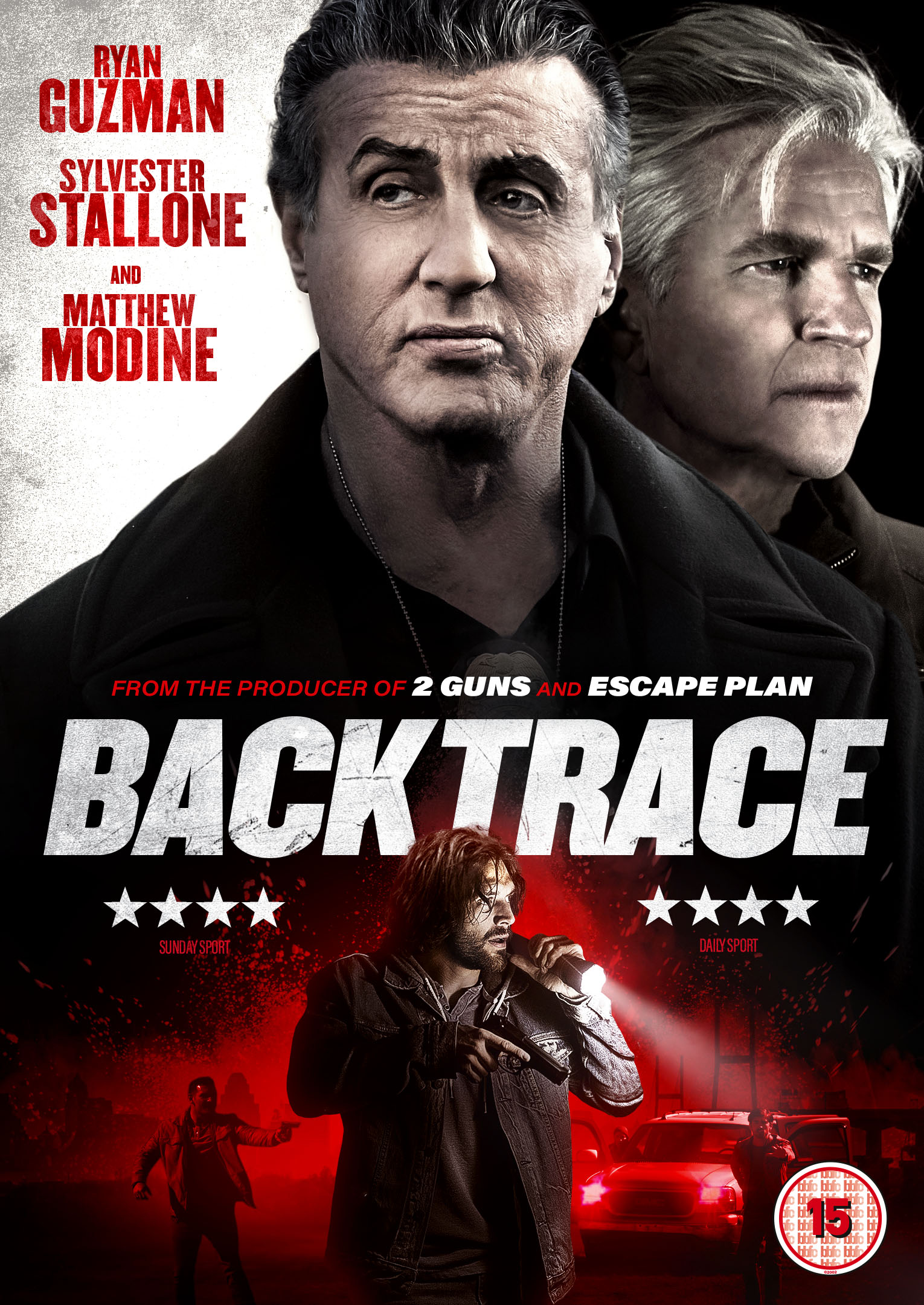 Directed by Brian A. Miller (Officer Down)

After suffering a brain injury from a bank heist gone wrong, MacDonald (Matthew Modine) develops amnesia and is put into a prison psychiatric ward. Following his seventh year in evaluation, he is coerced by an inmate and a ward doctor (Ryan Guzman and Meadow Williams) to break out of prison and injected with a serum that forces him to relive the life he’s forgotten. MacDonald must now elude a local detective (Sylvester Stallone), a toughened FBI agent (Christopher McDonald) and the drug’s dangerous side effects in order to recover the stolen money all while confronting his past.