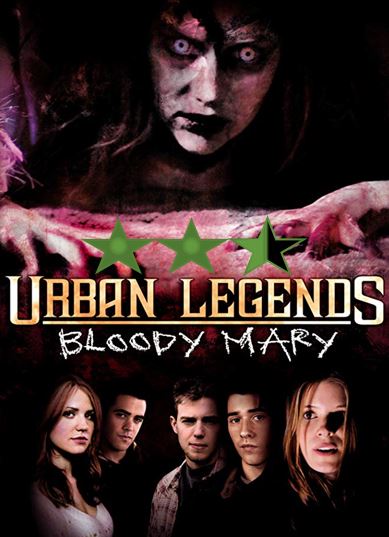 Plot: On a prom-night dare, a trio of high school friends chant an incantation, unleashing an evil spirit from the past with deadly consequences.

Tagline – Mary’s Evil is Beyond Legend

Verdict: Better Than I Remembered

Story: Urban Legends: Bloody Mary starts as we follow three high school students including Samantha Owens (Mara) who are playing with the ideas of urban legends and the Bloody Mary myth, which sees them disappear for a couple of days.

When they return Samantha’s brother David (Vito) believes it had something to do with the football team that she exposed, but soon the Mary ghost starts putting the students through their own nightmares.

Characters – Samantha Owens is on of the high school reporters, her latest story exposes the football team which leads to her being exiled from the school dance, victim of a prank she is put through the same ordeal that three student years before went through, which unleashes a vengeful spirit. She must figure out what is going on before too many people start dying. David is the brother of Samantha, he always watches over his sister and will stand by her to stop anything happening to her. Grace Taylor was one of the survivors that was involved in the first kidnapping that took place, she doesn’t remember who was involved and has spent her life avoiding the truth. Bill is the step father of Sam and David, thy have never been fond of him and we learn early on that he was around during the first incident.

Performances – Kata Mara is the lead in this film, this is one of her first leading roles and you can see she does have the little bit extra about her that will make her standout in the future. The rest of the cast is solid enough, certain smaller supporting roles do have weak performances, but once they are killed off it isn’t a problem.

Story – The story here follows high school students that unleashes an urban Legend on the world only for them to get picked off, they need to solve the mystery of the whereabouts of the murdered teenager to bring about the end of the curse. This does use connection to the first two films, mostly by pointing out who the killer in the second one was, showing that people will use Urban Legends to kill. By using the students names we learn who the killer is too early which is a shame because it could have been a good twist, when it comes to the kills the idea they are based on Urban Legends once again ends up mixed because some are just crimes which take advantage of the situation over being a legend. This will also fail by the fact that it decided to go supernatural on us for no reason what so ever.

Horror/Mystery – The kills continue to use the Urban Legends which is fine, we have learnt about these in previous films, but the supernatural side of everything only lets things down, the mystery behind the film is easier to solve once we look at the people in the opening sequence.

Settings – Having a high school setting does make this feel too big, it also leaves us to wide spread for the kills mostly taking place in homes.

Special Effects – The effects the biggest weakness of the film, anything practical works fine, but those CGI moments mostly the spider scene look terrible. 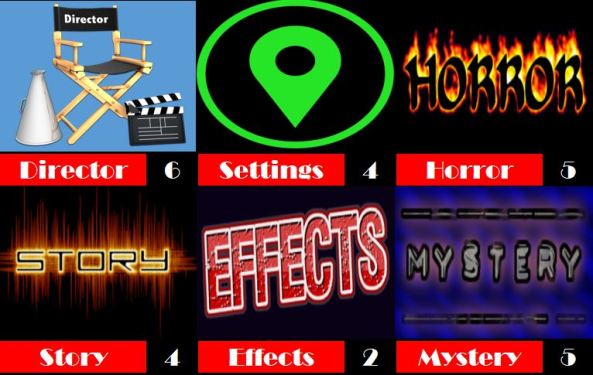 That Moment That Annoyed Me – Those spiders.

Final Thoughts – For the third in a franchise this is fine, it works and will make for a good late night movie we can enjoy as horror fans.