This round we have had an excellent selection of films from 2017 but just which one was the most popular?

Choice – The Shape of Water, A Ghost Story and Dunkirk 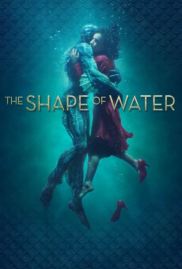 If you want to take part in the next round, we are looking at favourite Martin Scorsese Film 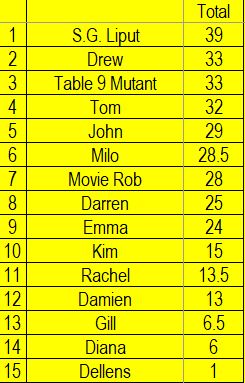