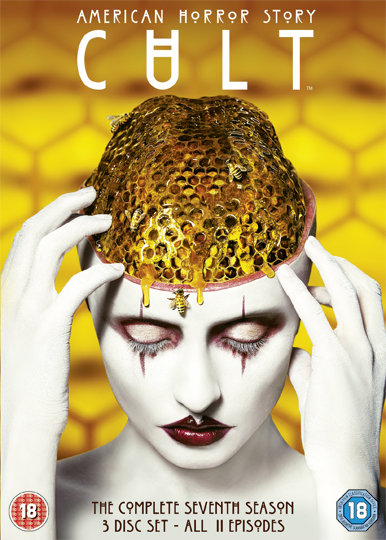 It is post-election 2016, and Ally Mayfair-Richards, a Michigan woman plagued by phobias, attempts to find happiness as a restaurateur alongside her chef wife and son. But Ally’s family – and her grip on reality – are threatened by the arrival of Kai Anderson, a politically motivated cult leader who’s plotting an unthinkable mass murder.