Plot: Barbara Thorson struggles through life by escaping into a fantasy life of magic and monsters.

Story: I Kill Giants starts as we see Barbara (Wolfe) doing experiments to see which giants will get attracted to which scents, she lives with her sister Karen (Poots) and brother Dave (Parkinson) and she doesn’t have any friends. Barbara spends her days preparing for battle with giants, who she believes walks around the world, with a new friend Sophia (Wade) she reveals her secrets.

As the new school psychologist Mrs Molle (Saldana) tries to figure out Barbara, Barbara starts becoming more distant from the real world in her fight against the giants with Sophia supporting her, just how much is an escape from reality?

Thoughts on I Kill Giants

Characters – Barbara is the school girl that lives in a fantasy world where she prepares to fight giants, she is a loner at school, distant from her siblings, she doesn’t let people in her life no matter how hard some try, it is clear she is dealing with some sort of personal grief or trauma, but what has caused it, is what we want to know about her character. Mrs Molle is the new school psychologist that wants to help Barbara, she knows there is a bigger problem and will dedicate more tie to learn the truth about her problems. Karen is the older sister of Barbara, she is trying hold the family together looking after her siblings, she is suffering as well, but must stay strong. Sophia is the new girl in town, she wants to befriend Barbara and shows the patience a true friend would when they are suffering.

Performances – Madison Wolfe is fantastic in this leading role, we see just how she shows how hiding the grief can make you seem enthusiastic and determined when deep down all you want to do is cry. Zoe Saldana is great in this role where we see her being a calming influence instead of the action heavier role she has been known for. Imogen Poots and Sydney Wade are both good in the supporting roles in this film too.

Story – The story follows a school girl that is battling giants being very distant from the world. this story goes in a direction I personally wasn’t expecting and this only make this better on every level. We can learn and work early on that something isn’t right with Barbara’s life, we get hints and you can see she is dealing with something a child that age shouldn’t have to experience. By the end of this story you may find yourself emotional exhausted and believing me when I say, this will be one that will stick with you for long after it finishes.

Fantasy – The fantasy side of the film shows us just how the world Barbara is creating works, with giants, traps and preparation for battle against them.

Settings – The film keeps us in a small coastal town in America, it shows how people can know each other, but not know the truth about what is going on in life.

Special Effects – The effects are save for anytime Barbara is battle the giants, we don’t get to see them completely as this does only let her see them.

That Moment That Annoyed Me – It seems strange the school didn’t know the truth.

Final Thoughts – This is easily one of the biggest and best surprises I have seen this year, I feel it is a must watch and one you will need to prepare yourself for. 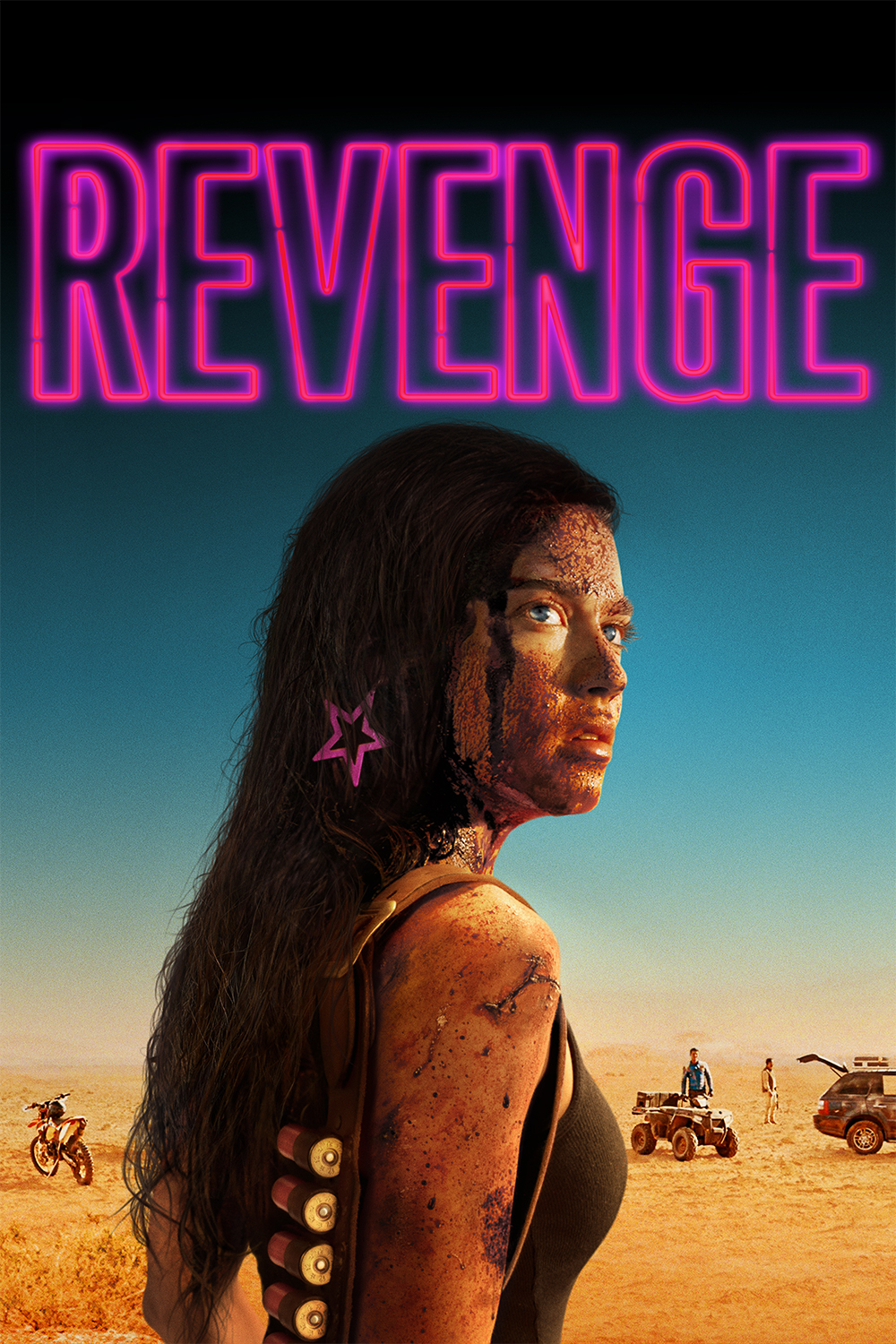 Wealthy and handsome Richard takes his beautiful young mistress Jen to an isolated luxury condo in the desert, a few days ahead of his annual hunt. When his two hunting partners turn up unexpectedly, the booze starts flowing and things quickly become debauched.

Events run out of control, however, and the men realise they must get rid of Jen, or jeopardise their precious careers and reputations. They leave her for dead in a desert canyon, and callously carry on with their planned hunting trip.

Plot: An Arizona logger mysteriously disappears for five days in an alleged encounter with a flying saucer in 1975.

Tagline – For five days, a man was borrowed. The story that Travis Walton and five other witnesses told is so unbelievable, so unimaginable, that it has become the most famous case of UFO abduction ever recorded.

Verdict: That One Scene Shines

Story: Fire in the Sky starts as five loggers Mike (Patrick), Allan (Sheffer), David (Berg), Greg (Thomas) and Bobby (Gregg) return to town in a panic with a story to tell the authorities, which brings in Sheriff Frank Watters (Garner). The story the guys tell is the they investigated a mysterious light in the woods which took Travis (Sweeney).

With the search going on for Travis, Mike and the crew find themselves prime suspects in a cover up, until Travis returns with his own account of the story.

Thoughts on Fire in the Sky

Characters – Travis Walton was a logger that went missing for five days, he doesn’t remember at first what happened, but the truth ill haunt him for the rest of his life as he remembers being taken by aliens. Mike Rogers is the best friend of Travis’ that doesn’t know how to handle his disappearance and his reappearance, but knows that nothing was done by the men in his crew. Frank Watters is the sheriff trying to prove this is a hoax or a cover up depending which side of the events are. The characters are based on the real people which does help make this feel like a good real story to follow.

Performances – The performances across the board are good, with D.B. Sweeney showing the pure terror needed during the abduction scene. Robert Patrick works well in his role where he could easily be the lead of the film. James Garner brings an extra bit of class to the performances too.

Story – The story follows one of the most famous and detailed encounters from alien abduction in history. The story first treats the events like a murder cover up which is wonderful to watch on the screen because we don’t need to watch a full abduction routine which we do see later in the film. the story balances the ideas of what could be truth and what people would want the truth to be too.

Fantasy/Mystery/Sci-Fi – The fantasy part of this film comes from what you want to believe about the events, because there is no proof it is real, this adds the mystery too which does also circle around the truth too. The sci-fi side of the film comes from the moment in space which shows what the aliens did to Travis.

Settings – The film keeps us in the small town location where the events happened which does keep us understand how the town would react to the situation.

Special Effects – The effects are spared for the final moments of the film where we see what happened to Travis, they all look great too.

Scene of the Movie – Memories nightmare

That Moment That Annoyed Me – I was expecting more from the alien abduction side of things.

Final Thoughts – This is a good sci-fi film, it does balance the event between what could have happened, what is believed to have happened and leaves you to make up your own mind, with a sequence in the ship which will be haunting.

Overall: A sci-fi film that hasn’t dated like others