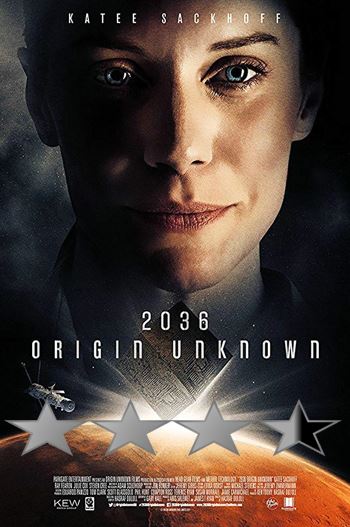 Plot: After a failed mission to Mars, A.I./ARTI is now used for the 2036 mission with a few human supervisors. A monolith of unknown origin is found there. It will have a big effect on Earth.

Story: 2036 Origin Unknown starts in 2030 when an exploratory mission to Mars goes horribly wrong, six years later A.I. is being used for all missions with human supervisors. Mack (Sackhoff) is the current supervisor and when the next unmanned mission heads to the surface, Mack must work with the A.I. system ARTi.

When the mission discovers an unknown monolith, Mack tries to figure out what is inside, but it becomes clear she will need to work with ARTi to get to the bottom of it, which is could be the biggest discovery in space history.

Characters – Mack is one of the supervisors that is working with the A.I. she lost her father in the Mars mission and after making a discovery on Mars, she starts investigating the truth, where she must challenge the authority figures in her job. Lena is the boss and sister of Mack, she is keeping the secrets, knowing parts of the truth though never giving anything away. ARTi is the A.I. system that is always looking to learn, it is in control of the missions as it seems to be the smartest choice after the error lost lives.

Performances – Katee Sackhoff is the star of this movie, she is in nearly every single scene keeping us engaged in the story as we believe she learn just as she does. The rest of the cast does get their moments, but they are clearly in the supporting roles only.

Story – The story gets to ask us the big question when it comes to exploring space and using A.I. to assist us. First off watching any film that looks at the ideas of exploring for new life on other planets is going to be interesting, we see the risk of this from the opening sequence. Secondly looking at the idea of A.I. controlling human decisions is always going to be one that is an interesting watch, we have been using this as a plot device since 2001 a Space Odyssey, it has always played out two ways, either a warning or a blessing which is for us to decide through the film. we get a story which will make you think about whether you would make the same decisions as Mack or not.

Sci-Fi – Travelling through space to Mars, trying to discover new life, with new technology in the future, could we get any more sci-fi heavy than this? The best part of the sci-fi side of the film is that is does feel like it could happen in the not too distant future.

Settings – The film keeps most of the film in the control room with Mack which is nice because of the isolated environment of her decision processes happening, when we get shots of Mars or space it does take us out of the main story at times.

Special Effects – The effects are mostly used for the exterior shots, we know we can’t actually film on Mars, so we get a vision of what that would be like with the special effects playing a heavy part of this. 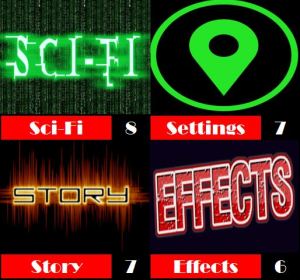 Scene of the Movie – The final act.

That Moment That Annoyed Me – The Mars shots.

Final Thoughts – This is a smart sci-fi film that does make you think, it doesn’t hold back from how far it will go and Sackhoff in the lead role keeps the film engaging.

This round we have had an excellent selection of 90s Animation but just which one was the most popular? 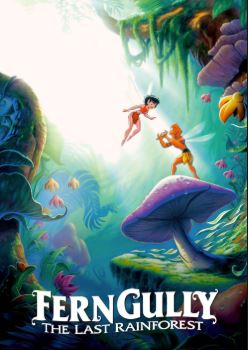 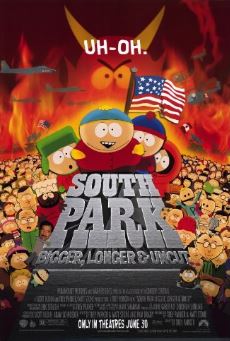 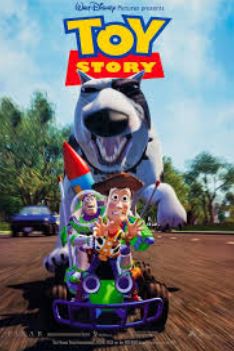 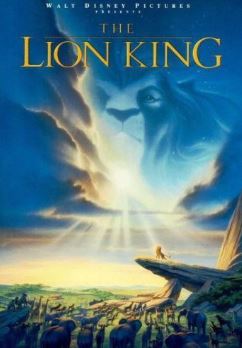 If you want to take part in the next round, we are looking at favourite Film from 2017 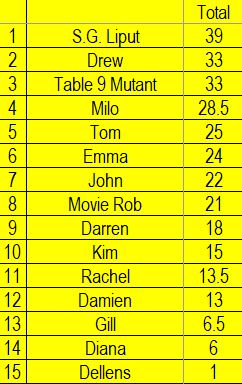