A film by Mitu Misra 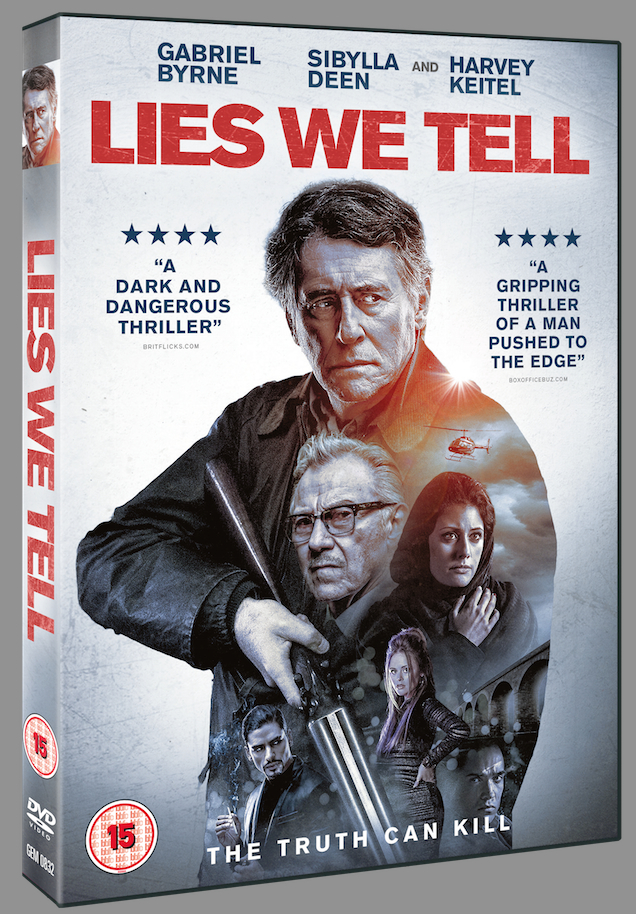 Stars of Pulp Fiction and Miller’s Crossing are brought together for Mitu Misra’s  unflinching, award-winning British thriller about loyalty and revenge, a Northern Noir in the tradition of Mike Hodge’s Get Carter and Mike Figgis’ Stormy Monday.

When his billionaire boss Demi (Harvey Keitel) dies, chauffeur Donald (Gabriel Byrne) is given one final job – to wipe out any evidence of Demi’s relationship with his mistress, the enigmatic and beautiful Amber (Sibylla Deen). Donald’s task soon unravels when Amber’s life is threatened, and he finds himself her reluctant protector. Unwittingly drawn into a dangerous urban underworld, he encounters dark, harrowing practices, and a sinister underworld figure who will test him to his very limits.

Gabriel Byrne was the recipient of ‘Best Actor Award’ at the Nottingham International Film Festival in October 2017.