Plot: The inspiring true love story of Robin and Diana Cavendish, an adventurous couple who refuse to give up in the face of a devastating disease. Their heartwarming celebration of human possibility.

Tagline –  With Her Love, He Lived

Story: Breathe starts as we learn how Robin (Garfield) and Diana (Foy) Cavendish met, got married and went on to start a family. This is glossed over because the main story starts when Robin gets struck down with polio given only a few months to live and stuck on a respirator machine.

Not willing to give up Robin stays alive, but it is Diana that brings him home and when Teddy Hall (Bonneville) an inventor starts to work on finding a mobile respirator so, despite being paralysed Robin could still live a normal life, where they become pioneers for the disabled.

Characters – Robin Cavendish is a young man that meets the girl of his dreams, marries her and starts a family, but his life takes a turn for the worse when he gets polio, not given much time to live, he goes onto break boundaries for disabled becoming a pioneer for disabled people across the world. Diana is the wife of Robin, she never gives up on him, standing by his side supporting him on any improvements he could have made to improve his living conditions. Teddy Hall is an inventor friend of Robin, he helps build a wheel chair that could help many other disabled people in the future.

Performances – Andrew Garfield is picking his projects well recently, he is picking roles where he can shine showing his skills as an actor which he does here again. Claire Foy steps away from the television role in The Crown to play Diana, where she does show that she can play the posh English woman with the best of them. Hugh Bonneville is good in the supporting role.

Story – The story tells how Robin Cavendish, his family and friends pioneered a change in how disabled people can continue to function in society, this shows us how the people with the disease were not given much hope, but now with the help of an inventor and funding things will always b different now. We do cover many years which doesn’t help as we completely gloss over the meeting of the two, but as there isn’t much improvement or worsening to the disease, we only get to see the freedom created by the family.

Biopic/Romance – Seeing how the people involved in this story work to make things possible for the people in the future shows how the biopic things of the story come through, which in places shows the love between Robin and Diana who inspired each other to make it as long as they could.

Settings – The settings show us how trapped Robin is at first and just where his life does end up going once he gets the means to be out of the hospital.

Scene of the Movie – Robin meets the disabled committee in Germany

That Moment That Annoyed Me – It is one of those stories that seems to come from well off background, making this affordable for them over all of them.

Final Thoughts – This is a good biopic that can be enjoyed, inspire and shows just how people can help lead a change for people in the world.

Overall: Good, but nothing special in a biopic.

This is my entry for the Robin Williams Blogathon, you can find more entries here

Plot: A cover-up that spanned four U.S. Presidents pushed the country’s first female newspaper publisher and a hard-driving editor to join an unprecedented battle between the press and the government.

Story: The Post starts as we learn how the Presidents have been involved in Vietnam war, either trying to control the country or sending troops there. With one man Daniel Ellberg (Rhys) taking the top secret pages to expose the truth. When the New York Times start publishing these secrets the President starts to panic.

In Washington the Post owner Kay Graham (Streep) is about to turn her paper over to the stock exchange, her editor Ben Bradlee (Hanks) is always up for taking a risk and when he learns of the papers he will stop at nothing to get the story to the people even if the government halts the publishing of the story.

Characters – Kay Graham inherits the role of owner of the paper, she takes over after her husband’s death with her position being questioned by the male board as she tries to turn the paper public as the biggest story unfolds. This is a perfect example of a person needing to take a role they are not prepared for. Ben Bradlee is the editor of the Post, he will push to get any story out believing the press should be able to report a story. He was also friends with the Kennedy’s putting him the elite of society. We do meet plenty of other members of the paper and the families of the people involved.

Performances – Meryl Streep and Tom Hanks in the leading roles, do we need to talk about the performances anymore, we know they are two of the greatest actors in history and they show us just how good they are. The rest of the cast are fantastic too showing that Spielberg can get performances out of any actor.

Story – The story follows the days before the Watergate scandal which shock America to its knees when it came learning the truth about Vietnam. We focus on just one paper as they were deciding if they should expose the truth which could find them going to jail. We get to see the balance between which is the right or the wrong side of the story which makes this a captivating story to see unfold.

Biopic/History/Thriller – The people we follow took a massive risk to expose the truth because they new it was the right thing to do as they helped show a moment of history which people will never forget. We are kept on edge of our seat as we see how the story could bring down parts of American history.

Settings – The film does use the settings well making us feel like we are in the time the movie takes place, we see the different classes involved in the story.

Scene of the Movie – Deciding whether to publish is not.

That Moment That Annoyed Me – Moments of the camerawork feel unnecessarily shaky.

Final Thoughts – This is a brilliant thriller that helps expose the biggest scandal that hit America and how the press were trying to find a way to expose the truth.

Overall: Thriller that brings us in to a biggest secret.

January is here and that means award season and for the whole of January I will be looking at a range of best and worst subjects, 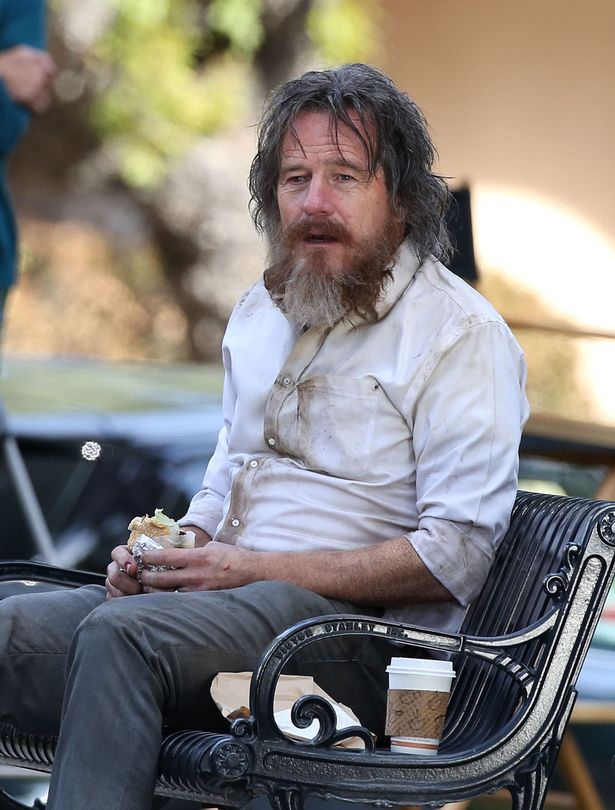 Andy Serkis – War for the Planet of the Apes 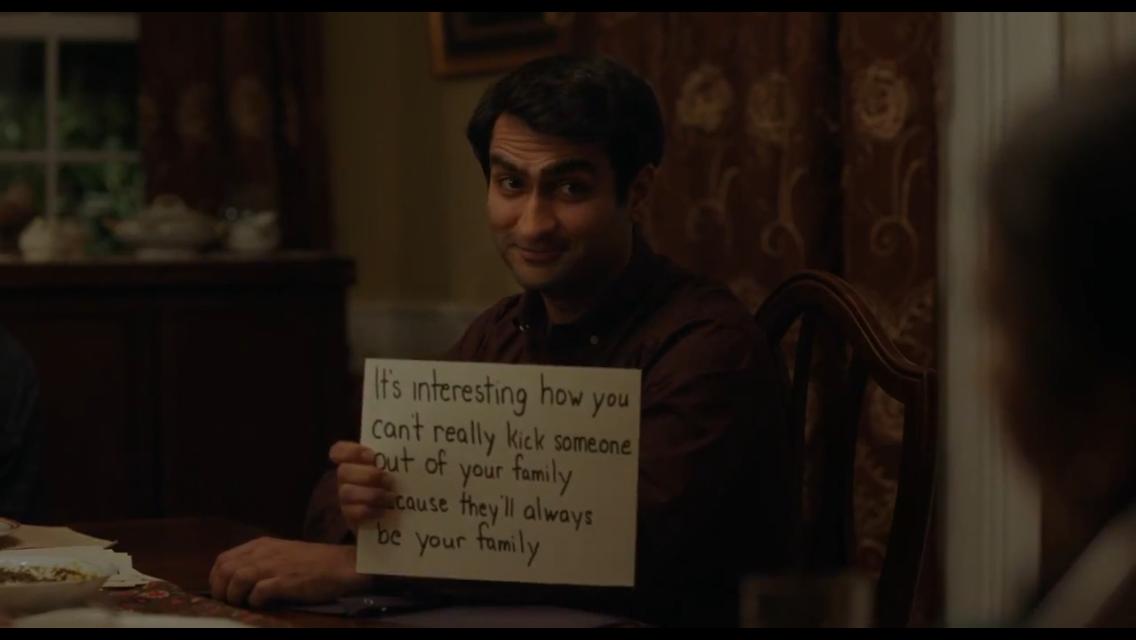 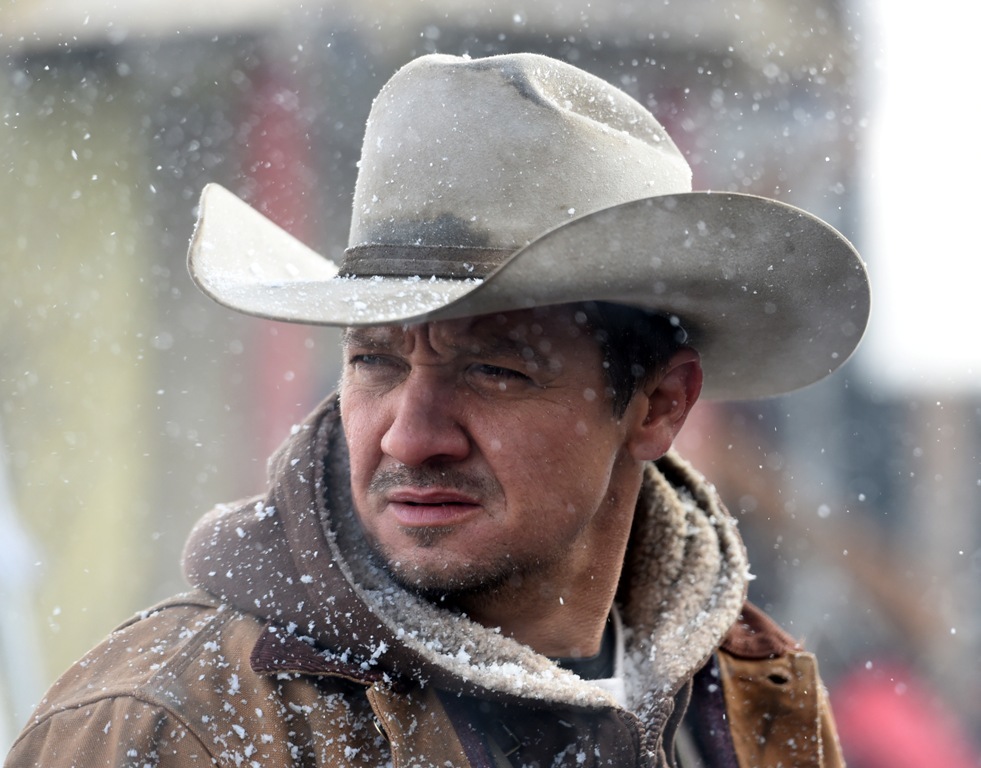 Reason – James takes on 24 personalities in this film and he doesn’t shy away from the extremes of each personality. This shows his full range and in some scenes, we see the range between sentences not just cuts of the camera. This is one of those horror performances that should get looked at as a great, wonderful or fantastic acting performance.