Plot: Craig abruptly quits his dead-end day job and embarks on an epic quest to unite quitters the world over – or at least the ones in his neighborhood with nothing better to do.

Story: Craig Quits His Day Job starts the day Craig (Titlebaum) quits his job after having an epiphany, not wanting to just sit at home, Craig wants to start a movement for people to quit their jobs, his only supports are the beautiful Grace (Streussnig) who is in a controlling relationship and the mysterious man Bing (Beck) even though they never attend the meetings.

As the week goes on Craig sees life from the unemployed point of view with the colourful characters in his apartment and learning there is more to life.

Characters – Craig is an everyday man classed as a man who would never quit his job, a lifer. He decides to give up his job believing there is more to life only to find himself trying to create a quitter’s support group. Grace is the beautiful neighbour that supports Craig with his choice as she looks to change her own life’s choices too. Bing is a mysterious man that may or may not live across the street from Craig that tries to push Craig into a life he doesn’t usually step into. We do have other colourful characters including Klaus who is Grace’s boyfriend, AnnaMaria the strict bossy boss that Craig leaves and the scene stealing Jerry who is beyond strange with his behaviour.

Performances – Garrett Titlebaum in the lead role appears in every scene and he is great handling the comedy and the reactions to each of the colourful characters. Jordan Streussnig as the potential love interest brings us he quirky girl next door performance through well in her performance. Chace Beck brings us a character that does feel like a younger version of the Janitor in Scrubs in his performance which works well. The whole cast never look out of place in this film though.

Story – The story follows the first week of Craig after he quits his job, he meets new people while trying to find his own direction in life. This plays out for anyone who is frustrated with their day job and would like to see if they could break out to be able to achieve something more. The multiple branches to what Craig gets up to during this week too, which does keep us entertained.

Comedy – The comedy comes naturally when it comes to meeting people outside your comfort zone, moments can come off quirky at times which is fine for my sense of humour.

Settings – The settings show us the mix of different people you could find in an apartment, as well as just an everyday small city too.

Scene of the Movie – Saturday All Stars meeting.

That Moment That Annoyed Me – Learning slightly more about Bing’s motives.

Final Thoughts – This is a comedy that plays off everyday life, the moments are funny, the characters are quirky and colourful.

Overall: This comedy will make you laugh.

Plot: Michael Moore’s view on what happened to the United States after September 11; and how the Bush Administration allegedly used the tragic event to push forward its agenda for unjust wars in Afghanistan and Iraq.

Story: Fahrenheit 9/11 starts as Michael Moore considers how the early days of George W Bush presidential days, how his approval rating crashed and he went on holiday to avoid the storm, that change on September the 11th 2001 when the terrorist attack happened. Now Moore looks at first how Bush reacted to the news and secondly how he was able to fund his campaign believing the money came from Saudi Arabia.

We continue to learn how Moore believes the aftermath of 9/11 was kept working in favour of Bush as he used the war in Afghanistan to gain profit in the oil industry, this film is a documentary looking at what certain people do believe, which is worrying because we are left to wonder just what could be true.

Final Thoughts – As time has passed since this movie was released, new parts of the story have been revealed. This does give us a one-sided discussion to what happened which is designed to open the doors to the controversial leader in Bush but it mostly just looking at how the war was fabricated over looking at the events of 9/11.

Why I’ve Picked this choice – In a world where we seem to be controlled by social media, we get a film that follows one lady Ingrid that can become obsessed with a social media celebrity. It follows how far into the life Ingrid gets, while also showing us the problems both have with where they believe they stand in the social media world. This is hard hitting look at where things can go wrong, showing the mental illnesses, it could create as we only see our own obsession with social media grow too. The performances from the whole cast are incredible too with Aubrey Plaza giving the best of her career.

January is here and that means award season and for the whole of January I will be looking at a range of best and worst subjects, much like with supporting actresses, this only has one name on the list. 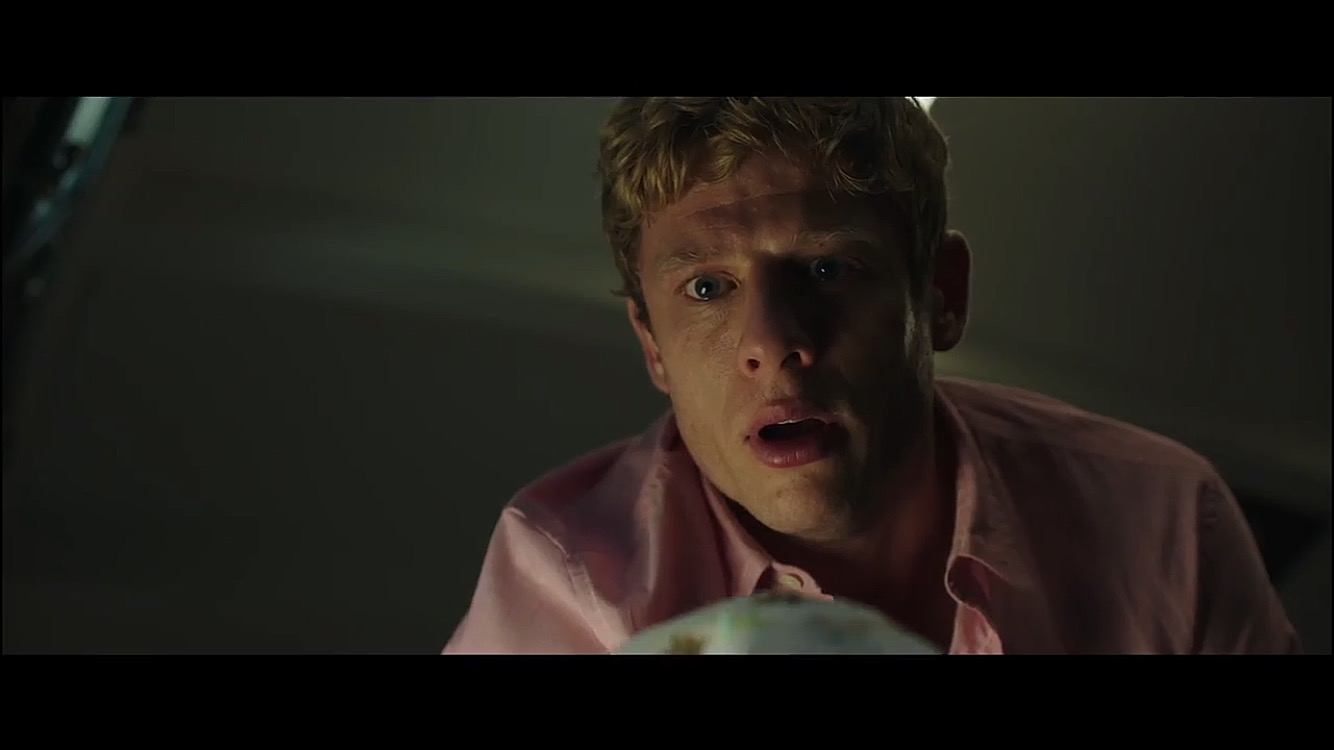 Reason – This is cocky playboy 101, but not only is the acting subpar the character has sequences that just seem to go nowhere and cut before the end of the sequences.