Plot: Uber geeks Nigel and Oscar want nothing more than to capture definitive evidence of a Sasquatch. When their guide bails on them, they must resort to using a mis-matched group of outdoor enthusiasts. Meanwhile, their rival Claus, also on the hunt for the “Squatch”, races to beat them to the prize in this documentary style comedy.

Story: Sasq-Watch! Starts as we meet brothers Nigel (Brittain) and Oscar (Herschman) who have been searching for sasquatch for years, knowing this is the last year to claim a reward for proof of its existence they head off on their next expedition to prove it is real.

Needing a guide they brothers must look to the estranged Samson (Flynn) and sister of one of their late friends Jamie (Bently) a young woman that would rather be going to a party area, but it is the appearance of the brother’s rival Claus (Meadows) that completes the expedition challenge for them.

Characters – Nigel is the leader of the expedition, he hosts the show, he shows the knowledge of bigfoot and is determined to make the discovery over his enemy Claus. Oscar is the brother of Nigel, who is happy to go along with Nigel’s plans because he also saw sasquatch once, he does have a crush on Jamie, but does seem out of place in the forest. Jamie is a young woman that was friends with one of Nigel & Oscar’s friends, she is forced into going on this by her father that will pay her tuition if she goes. At times this character is the fish out of water stating the obvious when things are going wrong. Samson is the guide that believes he has once encountered bigfoot, he has wild stories that could easily be true, but it is the unease of his telling them that scare the group. Claus is the rival of Nigel that has spent years staying ahead of him even though he isn’t a scientist who likes being in the wild.

Performances – Paul Brittian does bring the most energy to this film with his positive character that keeps us wanting to see where things can go. Adam Herschman does bring the slapstick to this movie getting laughs when needed but also showing us how to do the serious side of the film. Christine Bently brings the beauty to the film being great as the one that doesn’t want to be there without becoming whiny. Neil Flynn does give us a performance which is like his most famous role in Scrubs while Tim Meadows delights as the over the top out of his comfort zone rival.

Story – The story plays into the idea that people will give up large parts of their lives searching for bigfoot, giving us a comic parody tone to the film. We have people lost in the woods and needing to look at moments in their lives to find the true answers to this expedition. This is a fun simple story that works for comedy without being a laugh a minute and does fall into the quirky side of things.

Comedy – The comedy uses mostly parody at people who hunt for bigfoot, it has moments of slapstick as well as moments which involve a story going further than the characters are comfortable hearing.

Settings – Most of the film is set just in the forest which is fine, it works for the film and gets a good pay off in one of the final jokes.

Scene of the Movie – Separate moments in the woods.

That Moment That Annoyed Me – Samson does seem to disappear for moments in the final part of the film.

Final Thoughts – This is a fun comedy, the fans of comedy will enjoy it, it doesn’t fall into stupid levels of comedy and gets plenty of good laughs when needed.

2017 was one of my favourite years for movies in years, so through the month of December I am going to look at 31 movies that I am looking forward to in the year of 2018, they are not in any order just 31 I want to discuss.

Plot – Arthur Curry learns that he is the heir to the underwater kingdom of Atlantis, and must step forward to lead his people and to be a hero to the world.

Will I Enjoy It? – If this hits the Wonder Woman levels I will enjoy this but, lets hope it doesn’t go down the Batman v Superman path.

Will it be successful? It gets the Christmas release, which could make it go in any direction if we are being honest.

Favourite Film
War for the Planet of the Apes

This is the perfect ending to the trilogy with one of the best story arcs for a character ever put onto film. the film will shock you and will leave you wanting to re-watch the whole saga once again.

This horror missed the opportunity required to make it scary on any level.

One year after the events of Kickboxer: Vengeance, Kurt Sloan has vowed never to return to Thailand. But while he is preparing for an MMA title shot, he is drugged and wakes up in a Thai prison. His captors want him to face a colossus named Mongkut – in return, Sloan will get $2million dollars and his freedom. If he doesn’t fight,
his wife will die. So Sloan has no other choice but to undergo his most rigorous training yet, under some very unexpected mentors, in order to take on this dreaded opponent. 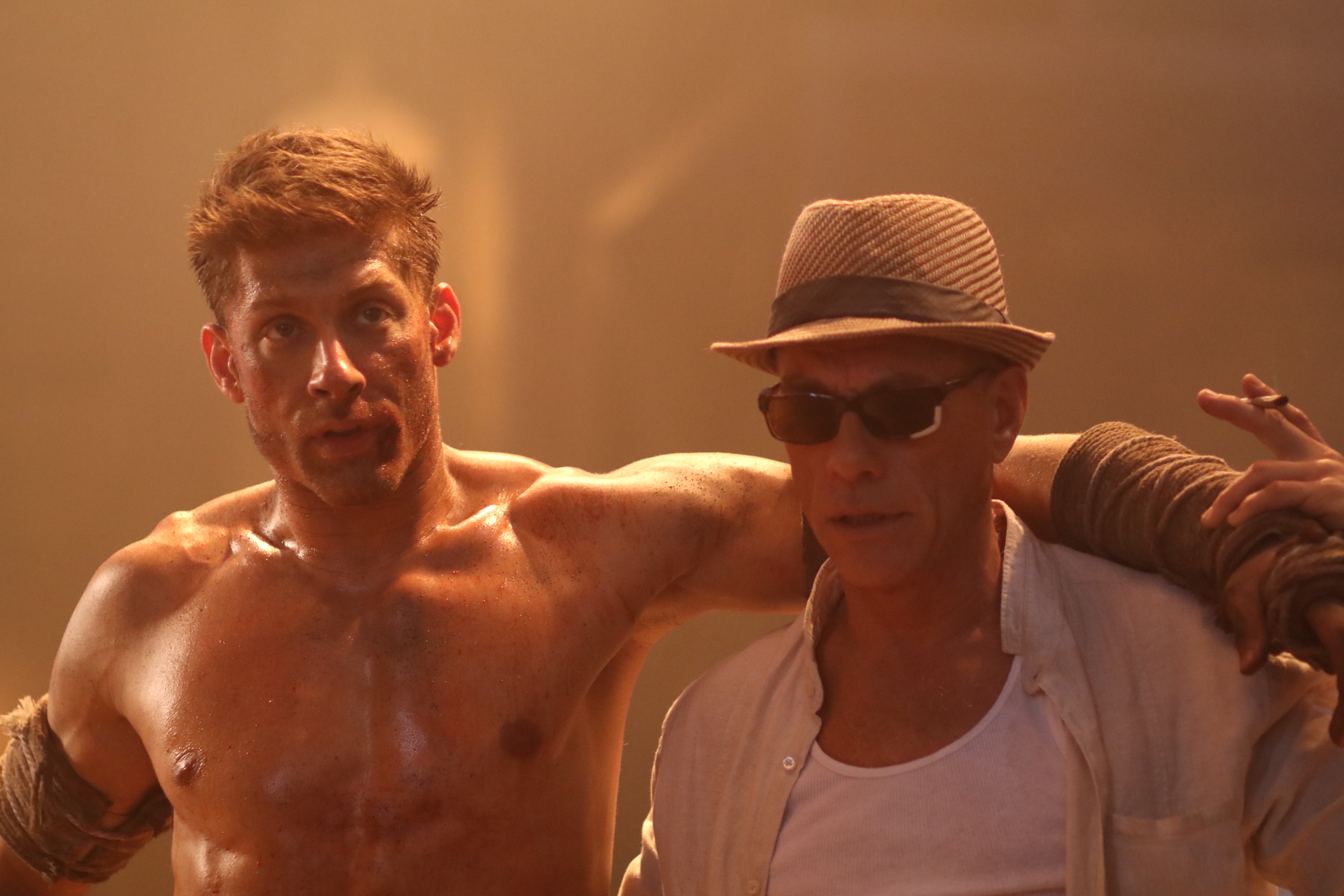 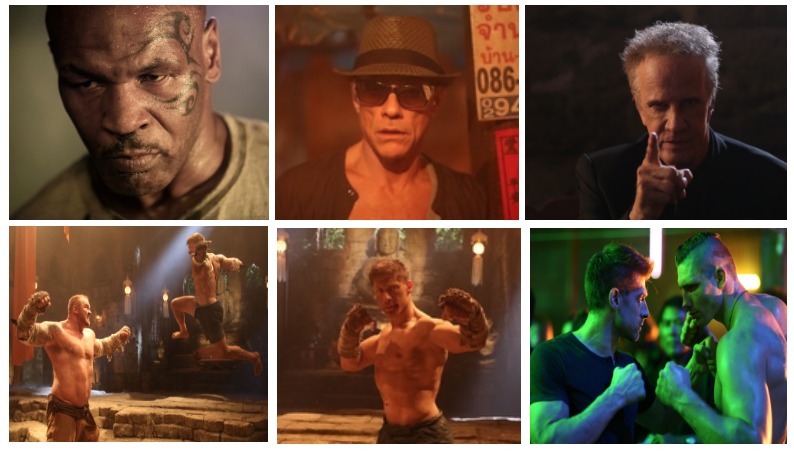