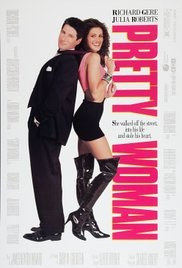 Plot: A man in a legal but hurtful business needs an escort for some social events, and hires a beautiful prostitute he meets… only to fall in love.

Story: Pretty Woman starts as we see the worlds both businessman Edward (Gere) and prostitute Vivian (Robert) comes from before they meet when as Edward is looking for company. As the time spent together continues Edward wants to keep Vivian around, so much that she would be his date for a business meeting.

While Edward works, he leaves Vivian to shop in the high end of Beverly Hills where she gets treated differently to start with but open with arms wide open once they learn that she has money to spend. The more time they spend together the more they start to fall in love but could anything between these two work out.

Characters/Performance – Edward is the ruthless businessman, divorced and dumped looking for some company. He hires Vivian to keep him company through the business dealings to keep the love out of the relationship while completing to deal. Vivian is a prostitute that finds herself in a world she is too smart to be part off but it is her only option. She accepts the offer from Edward getting to live a life she never imagined for a week and her shock at each situation comes off genuine throughout.

Performance wise, Richard Gere and Julia Roberts are fantastic here, with Roberts edging the pure quality coming from her performance through the film. the rest of the cast are only in a couple of scenes and are great throughout too.

Story – The story is mostly about two people from different worlds coming together and falling in love. Yes, this story does show how both the characters could face a change in their lives, Vivian a life off the streets, Edward that not everything is about being ruthless. While most people focus on the love side of the story I liked the change Edward goes through.

Romantic/Comedy – The romantic side of the film is something everyone knows and looks at as one of the iconic moments in the history of film. we have moments of comedy that come from Vivian’s reactions to the high life.

Settings – The settings are important because it shows how different the two characters come from, the look that Vivian goes through thanks to the settings show how she never imagined this life being. 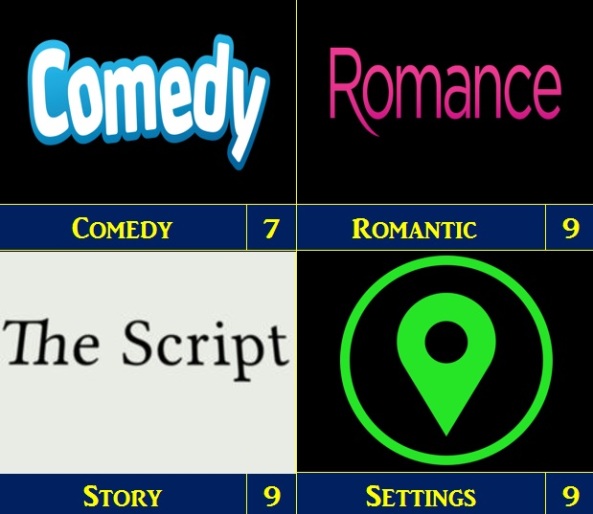 Final Thoughts – This will always go down in history as one of the iconic romantic films in film history.

Overall: Romantic film for the ages.