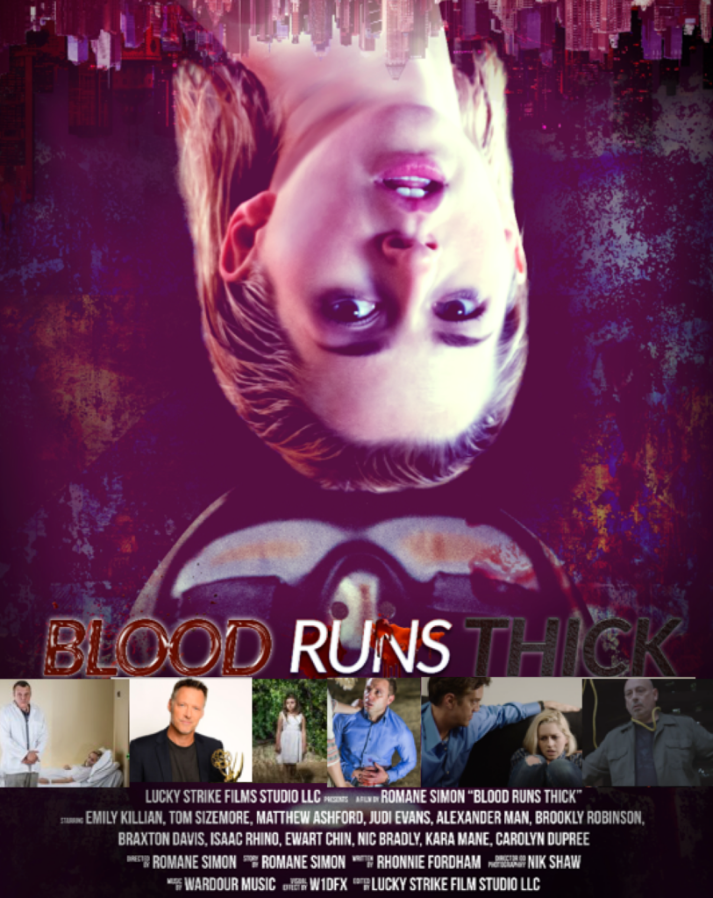 Synopsis: A beautiful young woman struggles with frightening hallucinations and a crumbling mental state after her husband goes missing.

Out on DVD and DHD 2nd October 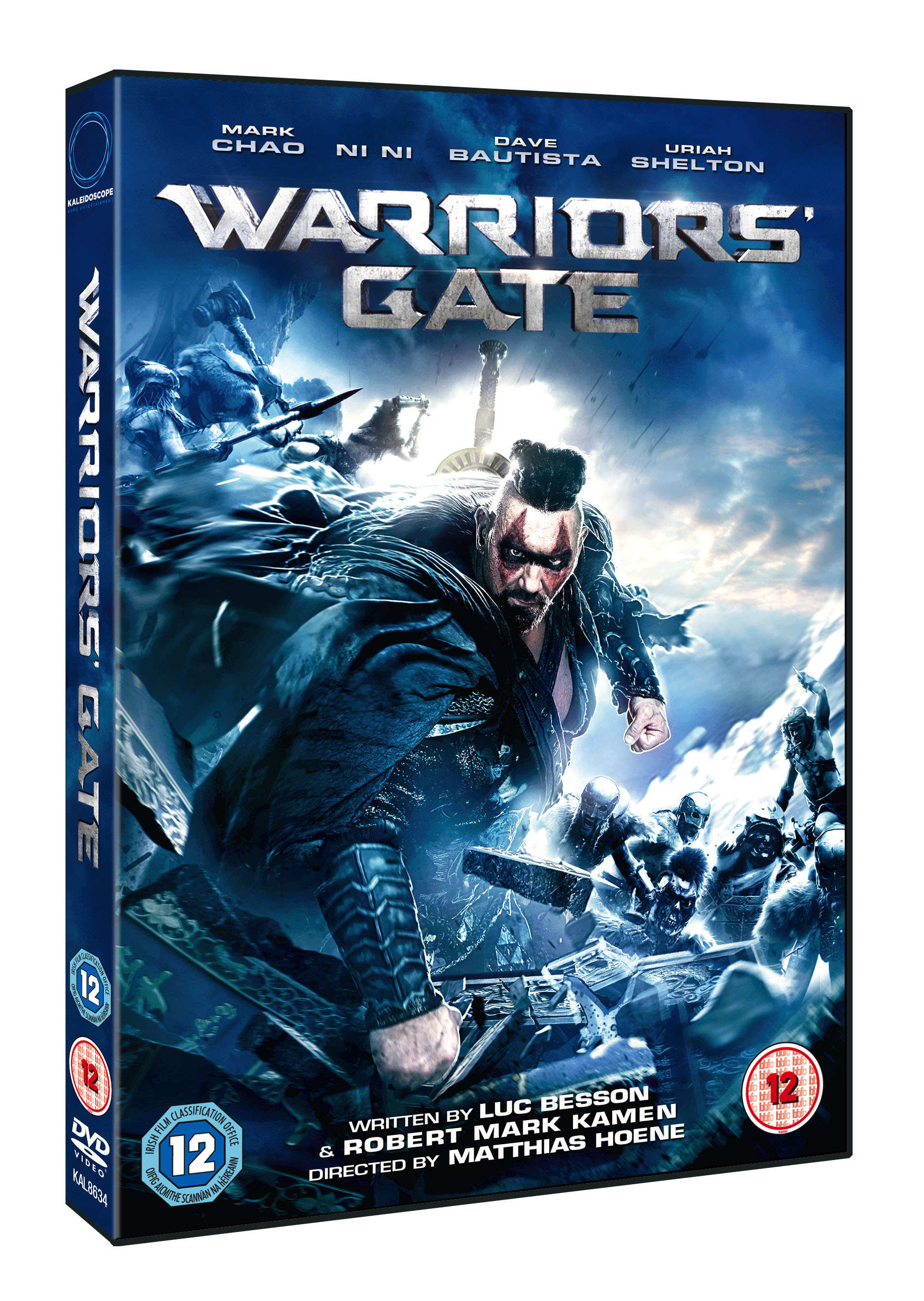 A thrilling martial arts fantasy adventure about a videogamer transported into an epic fighting world, from the minds behind Taken, The Fifth Element and The Karate Kid. 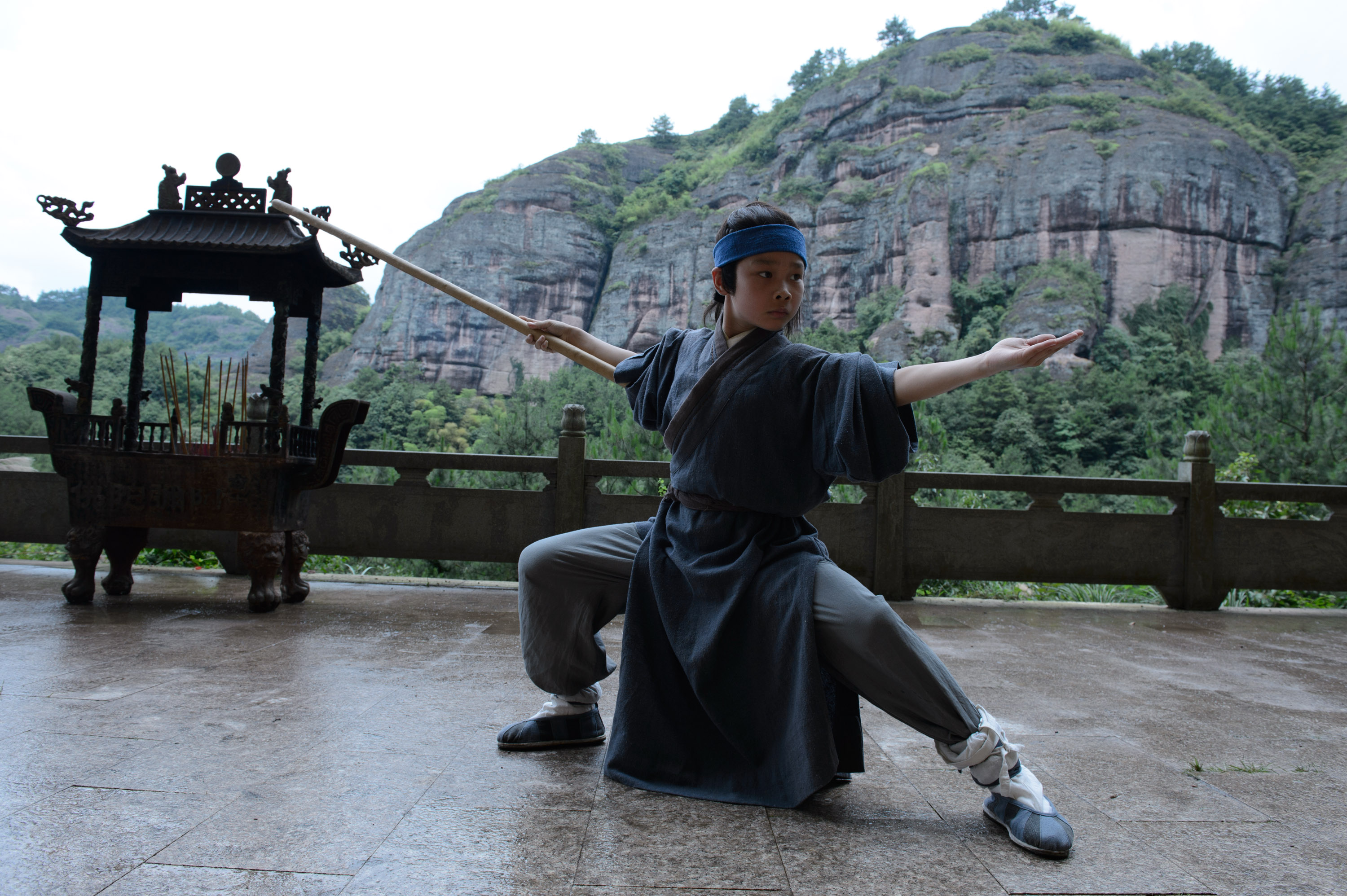 While working as a store assistant, teen gamer Jack Bronson stumbles across a curious antique casket, which turns out to be a time portal – and out of which comes Princess Su Lin, on the run from sword wielding warriors. Jack becomes friends with the princess and helps her adapt to modern life, until she is transported back to ancient China.

With the help of a time-travelling wizard, Jack goes through the portal in a bid to rescue Su Lin, who is about to be married against her will to the tyrannical barbarian King Arun. 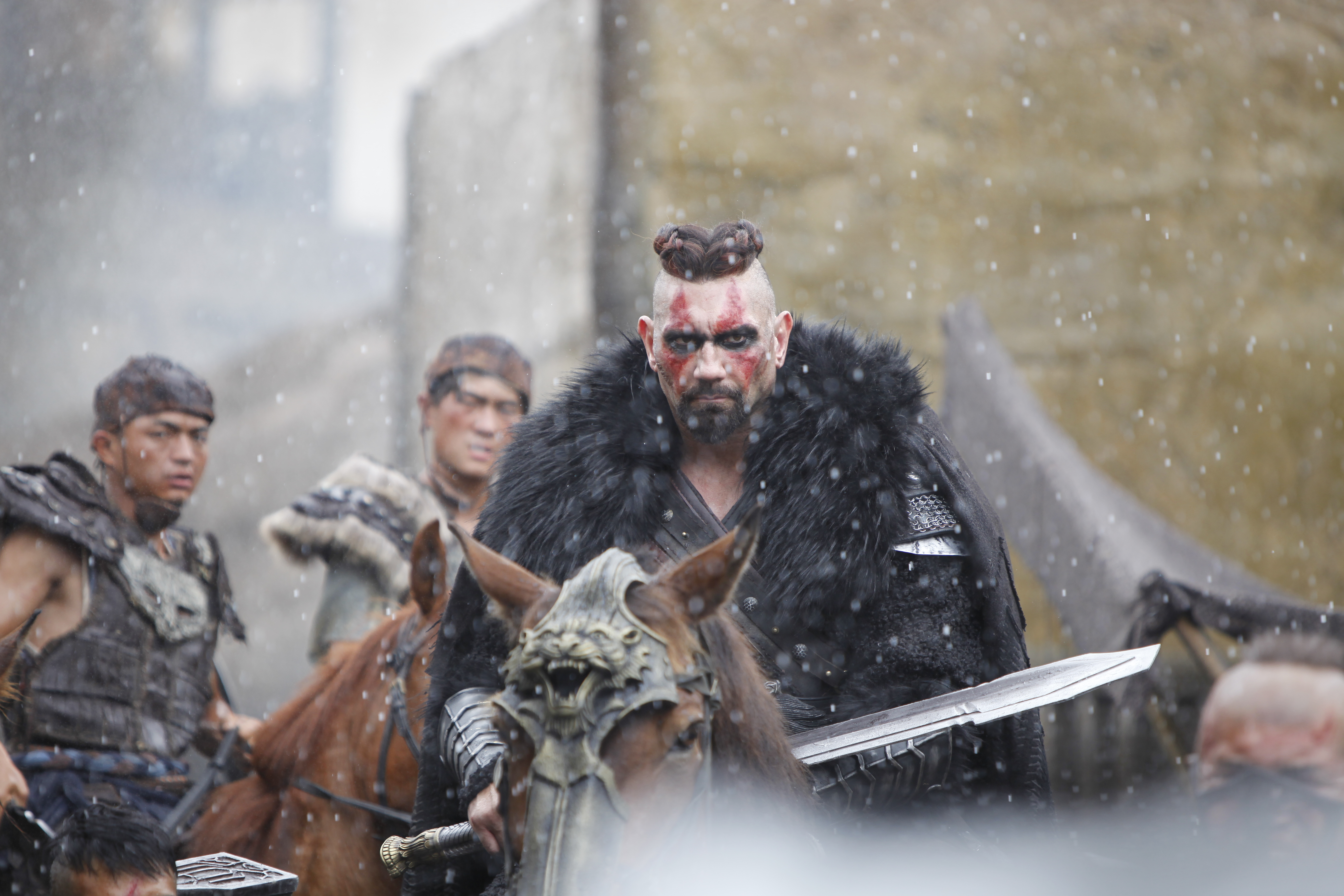 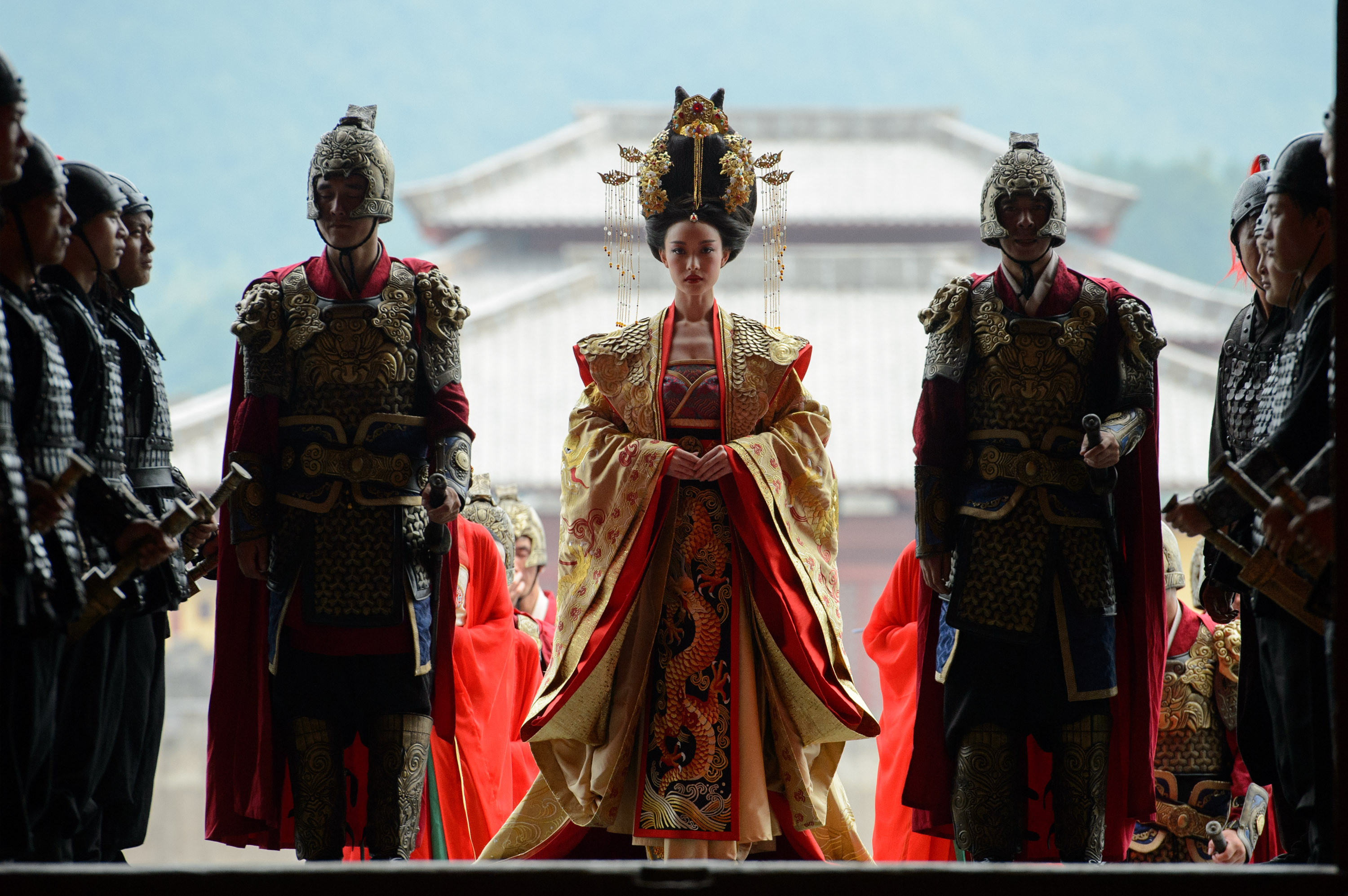 Is there no end to prolific film maker Luc Besson’s imagination? Not content with redefining sci-fi with the likes of The Fifth Element, Lucy and Valerian, directing classics including The Professional and Subway, and starting the hit Transporter and Taken franchises, he also co-wrote this breathtaking fantasy adventure, teaming up with  Karate Kid writer Robert Kamen for this mix of Tron and Time Bandits and The Last Dragon.

Director Matthias Hoene deftly handles the big scale fight scenes, having had previous form wrangling bloodthirsty hordes with his horror hit Cockneys vs Zombies, while Besson and Kamen’s script is a pleasing mix of genres that harks back to 80s action-adventure crowd-pleasers. This is a fantastically entertaining big budget spectacle that Nerdly describes as “the perfect afternoon matinee movie”.

Plot: Cambodian author and human rights activist Loung Ung recounts the horrors she suffered as a child under the rule of the deadly Khmer Rouge.

Story: First They Killed My Father starts as America pulls out their troops from Cambodia giving the Khmer Rouge a chance to move into the cities, forcing 5-year-old Loung Ung (Moch) to flee with her family, leaving everything behind, becoming slaves to the Khmer Rouge.

We follow through the eyes of Loung the horrors she and her people go through during the brutal reign of the Khmer Rouge as the child’s point of view of this heartache shows the true horrors in Cambodia during the Cambodian genocide.

Thoughts on First They Killed My Father

Characters – Loung is our main and only character we truly get introduced to, it is her story of survival during the Cambodian genocide, we see everything through her eyes, how her privileged life is ripped from her to become a homeless refugee forced to work for the Khmer Rouge, she learns about the world, how to survive hoping to find her family together again. The other characters we meet include her family and other people trying to survive.

Performances – Sareum Srey Moch is brilliant in the leading role of the film, for a child actor you feel the characters pain and confusion through the events of the film. the rest of the performers are great throughout the film too.

Story – The way this story is told is that we watch the events through the eyes of the young girl Loung and you can see this through the film, the idea of the genocide is known so we don’t need to know the political side of any of this story, just how one victim from it survived it. See a story we have seen before, see The Killing Fields did need a new look and the innocent view of the girl does make this stand up to be counted.

Biographical/History – Seeing what Loung Ung went through is heart breaking and seeing how the people of Cambodian people were treated by the Khmer Rouge reign of terror.

Settings – Each setting shows us the comfortable world Loung was in and slowly how desperate her battle to survive became, we have some excellent camera shots to show us the bleakness in the world we are seeing here.

Scene of the Movie – Mine field.

That Moment That Annoyed Me – It’s a hard watch if you want to know what happened to all of Loung’s family.

Final Thoughts – This is a hard film to watch because of the subject matter, but it is a must watch when you know this sort of thing still goes on throughout the world.

Overall: A must watch.