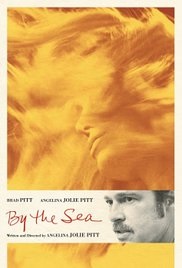 Plot: A couple tries to repair their marriage while staying at a hotel in France.

Story: By the Sea starts as Roland (Pitt) and Vanessa (Jolie) arrive at a small French hotel on the coast, to help Roland find inspiration for his latest novel but mainly to repair their marriage which with Roland’s alcohol problem and Vanessa’s depression.

The two find unity once more when they find a way to spy on the young couple in the room next door Lea (Laurent) and Francois (Poupaud), this brings the two closer as they watch the sexual activities of the pair for a peep hole.

Thoughts on By the Sea

Characters/Performance – Roland and Vanessa are literally ripped out of the generic textbook for a struggling married couple looking to rekindle their love, we have the struggle writer and the bored housewife, yawn. The young couple also comes from a textbook of the being similar to our main couple in their younger days.

Performance wise this is all well below average for the big names involved, it is almost like Jolie and Pitt just filmed their own holiday and decided to make their own feature film with it all.

Story – This is a play by play ABC struggling couple using a holiday away to try and save their relationship, there isn’t too much of a draw in this story because it is turns into a middle aged couple just spying on their neighbours for love they can no longer feel for each other.

Romance – Just trying to give us a real-life romance between the two middle-aged people who have started to go their own ways isn’t the most interesting love story by any means.

Settings – The setting is beautiful with the whole film being set in and around a stunning coastal hotel, which is beautiful to see the scenery. 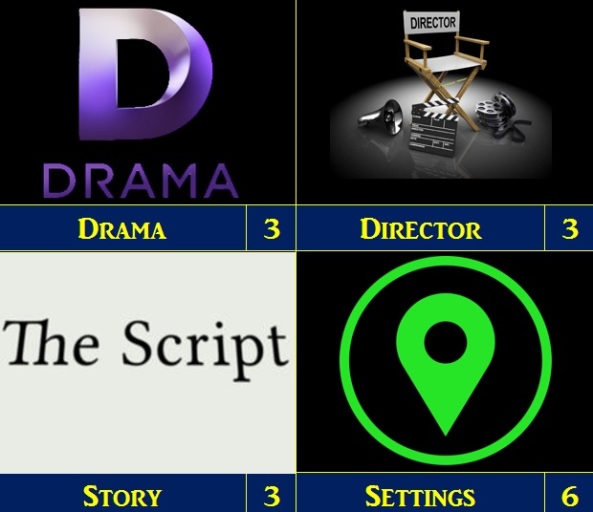 Final Thoughts – This is incredibly slow from start to finish and you will find yourself struggle to get drawn into this story at any point in the film.

Overall: Way to slow for the casual audience out there and dare I say, failed Oscar bait.