Story: The Killing Fields starts in Cambodia 1973 when New York reporter Sydney Schanberg (Waterston) arrives in the war-torn country to meet his representative and friend Dith Pran (Ngor) who shows him around the country. When the war gets to a new level of danger the American’s are leaving the country but Sydney wants to stay to cover the atrocities going on in the country but Dith refuses to leave his side even after Sydney gets his family out of the warzone.

Staying behind Sydney, Dith, Al Rockoff (Malkovich) and Jon Swain (Sands) continue to report the atrocities around Cambodia for the news around the world where they will end up having to experience things no one on Earth should ever have to get through.

Thoughts on The Killing Fields

Story – The story mostly shows how on local had to survive to get out of the Cambodia before he becomes a victim of the war between Cambodia and Vietnam. We do also have a look at how the reporters are seeing what is going on but they get safe leading to the American’s wanting to help their friends while he survives what is going on. This is shocking story that will leave you in shock, fear and moments of tears in the final outcome.

Biography/History/War – This film is very important because of what happened in Cambodia and how the people were treated, with this we get to see a time in history which will need to be seen to understand what they went through.

Characters/Performance – With each character based on the real people it is hard to look at what we think of the character’s action they take and experiences they must go through. Looking at the performances you can see just how brilliant they all were through the film with Ngor stealing the show.

Settings – Each setting shows us just how horrific the situation in Cambodia was and how if effected anyone involved in the devastation of the war.

Final Thoughts – This is a hard film to get through because of the subject matter and I can see plenty of people not wanting to see it but this is also essential viewing for any historical film fans.

Behind the scenes with John C McGinley! 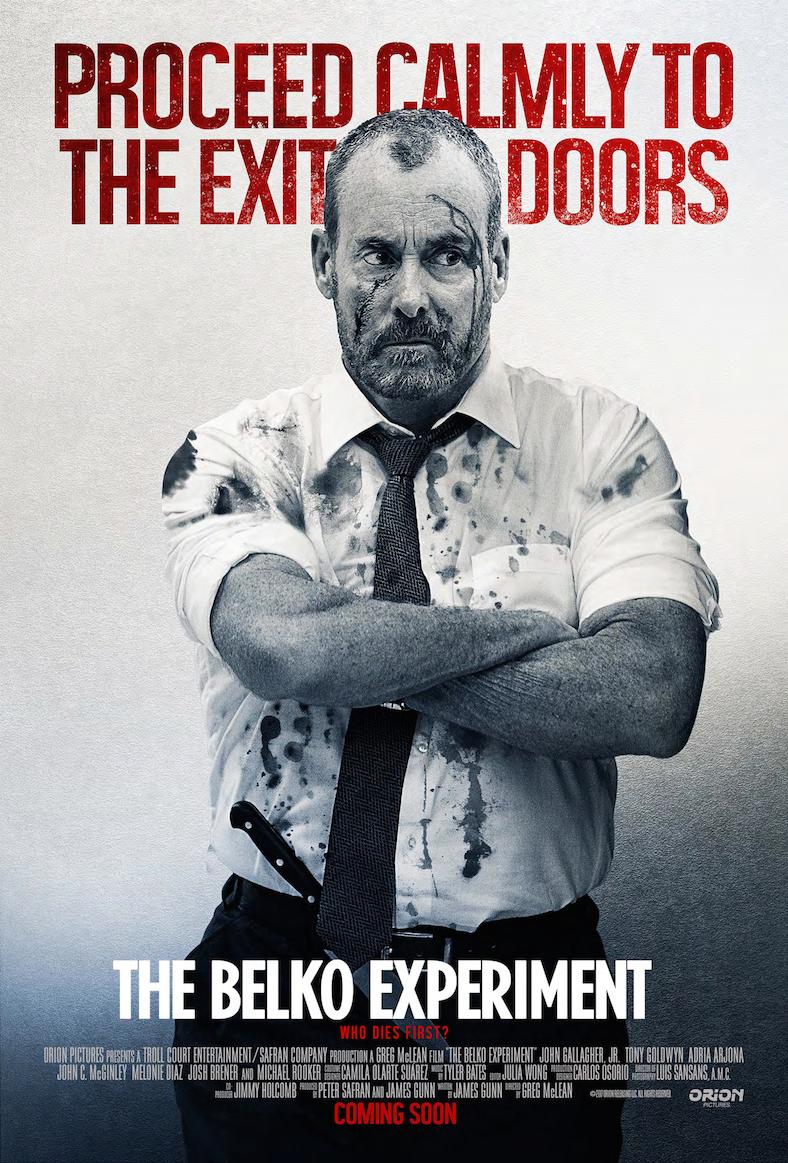 Plot Synopsis – In an attempt to show up Ned Flanders, Homer pits Bart against Ned’s son, Todd, in a miniature golf competition.

What is going on really – We start with Homer doing yard work with an old lawnmower only for the start of the rivalry between Homer and Ned as Homer gets shown up by Flanders and his life.

Homer snaps leading to him getting kicked out of Flanders house as he questions why his perfect isn’t as perfect as his, while Ned is dealing with how he treated Homer wrong.

This gives us a chance to see how Reverend Lovejoy has to deal with Ned’s religious issues at all hours of the day which is going to be an ongoing event through the series.

Continuing the rivalry, we get Bart and Todd having to face each other in a mini gold (crazy golf in England) tournament so Homer can get one over Flanders for once.

Final Thoughts – I feel this episode is very important because we get good adult jokes going on throughout the show that children wouldn’t understand. I also liked the inclusion of the beginning of the rivalry between Homer and Ned in what is the second episode where Homer doesn’t think his family is good enough compared to another.