Plot: A group of old friends gets together for a weekend in a mountain cabin. Years have gone by and yet nothing seems to have changed between them. But lurking behind the laughter and stories is a murky episode from the past that continues to haunt them. A strange, sudden incident alters their plans, leaving them stranded and with no line of communication to the outside world. On their way for help, the group starts to disintegrate, just as a new natural order is unveiled before their astonished eyes.

Story: The End starts as an old group of school friend reunite for the weekend we have Maribel (Verdu), Felix (Grao), Eva (Lago), Sara (Ruiz), Hugo (Velencoso), Sergio (Fernandez), Cova (Romero) and Rafa (Garrido) all in the cabin within the mountain region of Spain.

Their trip is interrupted by a sudden light and boom in the distance with all the phones going dead along with all of their cars. They all beginning to question an incident in their past with another student Angel known as the Prophet where the consequences of what they did are still being felt.

Finding themselves standard they look for a way down from the mountain top back to society but find unusual occurrences along the way, what has happened to make this happen and who will make it back alive?

Thoughts on The End

Story – The story plays nicely into the idea that the end of the world has happened and people could be left behind, we have a nice mix of not knowing going on throughout the film and with the characters disappearing one at a time we are left wondering just what is happening within the film. This gives us a compelling story even if it isn’t the most original. The big plus point I u just not knowing who will go missing next or why these people have been left.

Sci-Fi/Thriller – The sci-fi side of this story comes from the end of the world happening with people being left behind and just not knowing what to expect from being left behind. The thriller side is us left wondering just what is left for our characters to find and what is their fate.

Characters/Performance – Each character is different in their own way but in a way where you could see them all being a group of friends. Each performance a great from the actors and by not knowing who most of these actors are it is hard at times to figure out who the most important ones will be early on.

Settings – The settings are used to show us the remote isolated location our characters start in when the incident happens as well as showing us just how empty the world would look without humans in.

Special Effects – The special effects all work well but the film focuses more on the drama of what is going on between the characters as they slowly disappear from each other’s lives.

Final Thoughts – This films shows just what life is like as the people we once loved will eventually leave our lives at different stages of it, sure everything is put into an end of the world situation but the metaphor for growing older shines through in my opinion. 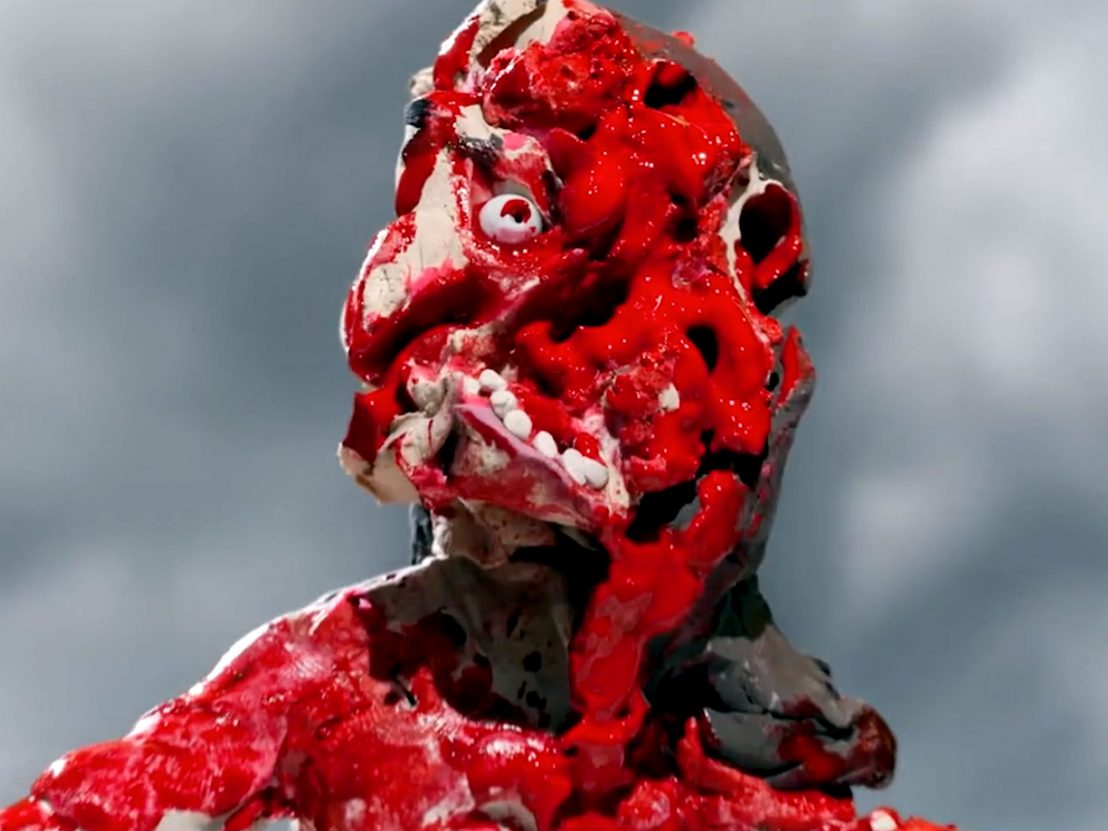