Plot: A chronicle of Max Perkins’s time as the book editor at Scribner, where he oversaw works by Thomas Wolfe, Ernest Hemingway, F. Scott Fitzgerald and others.

Story: Genius starts in New York 1929 where Maxwell Perkins (Firth) an editor for Scribner who is considered the best in his office that others come to with work they believe need to be appreciated. The latest work is from Thomas Wolfe (Law) and it has taken his breath away even though it has been reject by all the rest of the publicist around New York.

Seeing the greatness in the novel Max works with Thomas to trim the work so the mass audience will go out of their way to read the next American classic. We continue to see how Max worked with best minds including F Scott Fitzgerald (Pearce) and Ernest Hemingway (West) as we see how Maxwell was the man behind who made some of the biggest books happen. We do focus on the Maxwell and Thomas relationship as they spend years working on the latest work which will become one of the biggest in American history but will also test the men’s personal relationships.

Genius falls into yet another history lesson of a great mind that didn’t get everything out before he was taken from this world. This time we focus on author Thomas Wolfe and the unique style he went to make sure he could get out his stories. We get to see the relationship with the man behind the work who helped make it the legendary book he could tell. The film is slightly slow in places and we don’t get a full extent of the time period it is all set over which disappoints in places. It was nice to learn more about certain men in history but it is also a film that I wouldn’t be re-watching any time in the future.

Overall: Solid history lesson but disappointing with how much detail it does into everything.

Worst of the series.

Easy to watch horror on a submarine.

5) From Up on Poppy Hill

Good third instalment in the series.

Strong horror with mother daughter relationship being crucial to outcome.

Someone’s responsible. Someone must pay.

Schwarzenegger is back in Aftermath, based on the shocking real life story of a man seeking vengeance on the person responsible for an air crash that killed his family. This is Sully on steroids, an Arnie thriller packed with twists and turns, that grips from start to finish. 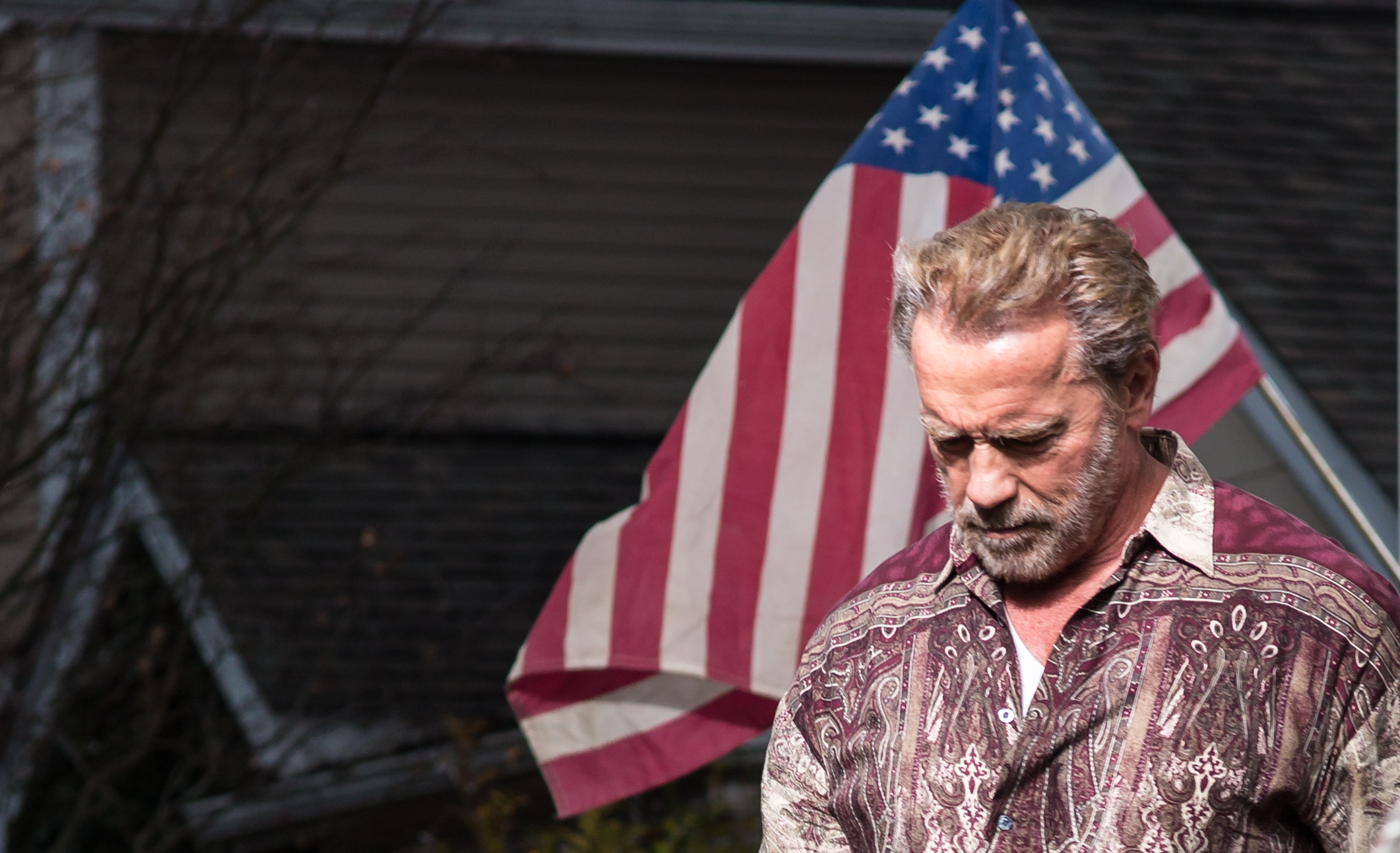 The remarkable true story of the events that unfolded when a Russian passenger plane collidedwith a cargo plane over Germany in 2002. 71 people die.

Roman Melnyk, whose wife and two children were killed in the accident, struggles to cope with the tragedy and desperately searches for answers, and cannot rest until he finds the person responsible for his loss.

Jake, the air traffic controller on that fateful day, also finds his life in pieces. Forced to take on a new identity, his marriage crumbles, he loses his job, and he becomes a ghost of his former self.

The story builds to its tragic conclusion 478 days later when the two strangers finally meet.