Plot: The Rebel Alliance makes a risky move to steal the plans for the Death Star, setting up the epic saga to follow.

Story: Rogue One starts Galen Erso (Mikkelsen) and his family hiding on a planet from the Empire with Orson Krennic (Mendelsohn) hunting them down. Jyn (Jones) rescued by Saw Gerrera (Whitaker) grows up to be captured by the imperial guards.

With Jyn broken out of an Imperial labour prison by the rebels who want to use her to find her father who could be working on the Deathstar. Cassian Andor (Luna) is leading an attempt to stop the final preparation of the Deathstar with the connection with Saw Gerrera being important to finding her father.

What follows is the adventure before the saga begins, as the unlikely rebels must steal the plans for the Deathstar to stop the empire from rising to complete power in the universe.

Thoughts on Rogue One

Story – This is the prequel to the loved trilogy that is actually a sequel to the disliked trilogy. We only get a snippet into the world of Star Wars with mentions of the force but nothing much going on around the force which is a good plus. This is does feel like a darker story to anything we have seen before with it feeling like a gritter side to the battle rather than the lightsabre action we are used too. Now I don’t want to be a negative person but if this was the first story in the saga I feel it wouldn’t be up to scratch with where the franchise goes, but if this was just a standalone space film it would feel empty of the final impact needed.

Action/Adventure/Sci-Fi – The action is all grand and what you would expect from the Star Wars universe with the adventure being something we are also used to seeing. The sci-fi world is all fine even though the film tries hard to stay serious and down to Earth throughout.

Characters/Performance – The characters do all feel like they are from the middle of a rebel fight all coming from different worlds to fight which is all good, the lead character Jyn well she is strong but she is no Rey so don’t go in there expecting a character that strong. The most annoying character to me was voiced brilliantly so nothing against Alan Tudyk but the robot character felt like it had been stolen from Interstellar’s Tars.  When it comes to the performances everyone does a good job throughout so I can’t complain or criticise them in anyway.

Settings – The settings do all feel gritter making us feel like we are in the war without the force powers going on later in the saga but we do have too many planets to keep on top of which are relevant to later chapters in the story.

Special Effects – You can’t fault any of the special effects because it is all brilliant like you would expect from a film of this reputation.

Final Thoughts –Stretching the universe once more filling in the gaps that didn’t need filling to cover up the wait until the next chapter in the main saga. This is an easy watch but in the end, will struggle to make the top 3 of any Star Wars fans list.

Overall: Franchise filler that didn’t need to be made that doesn’t capture the spirit of this franchise.

Through December I am going to look at 31 films I am looking to watch in 2017, some I am looking forward to and others I want to see where the film idea will go next.

Reasons I want to see

·        Spiderman in Civil War was one of the many highlights of the film and now we get to see how they handle his solo film.

Will it be successful? This will be one of the highest earners of the year.

We have had a selection of Guilty Pleasures this round but what were the most popular answers?

3rd – We have a tie between Sharknado and Freaky Friday selected by Kim, Richard and Tom both getting 1.5 points.

If you want to take part in the next round we are looking at favourite Christmas Movies and send you choices to moviereviews101@yahoo.co.uk. 25th December 2016.

Remember we are back again next year so if you want to join then drop us a message too.

, Kevin – The Mental Attic) can anyone take this league by storm like last year? 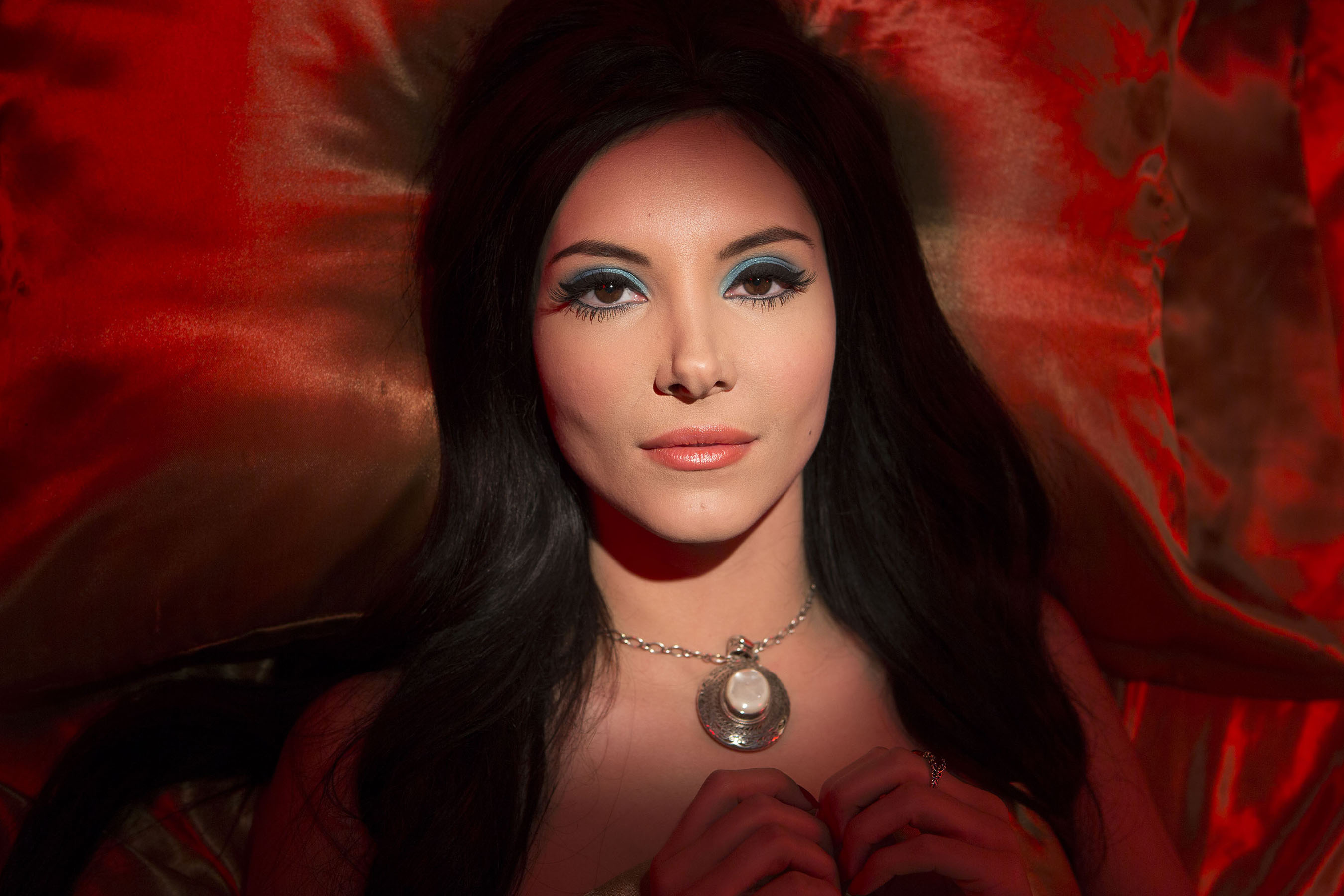 A transformative and exquisite creation by Anna Biller (who directed, produced, wrote, edited, scored and designed every aspect), this gorgeous-looking tribute to 1960s/70s low-budget horrors, classic American soap operas, Technicolor melodramas and vintage sexploitation aesthetics is an affectionate masterful pastiche with a deft feminist bite. Think Russ Meyer meets Douglas Sirk and Beyond the Valley of the Dolls via ‘Charmed’ and ‘Dynasty’ as lovelorn young witch Elaine (a stunning Samantha Robinson) uses spells and potions to bring her everlasting romantic happiness. Finally meeting her dream man, Elaine’s desperation to be loved drives her to the brink of insanity and murder.

Elaine, a beautiful young witch, is determined to find a man to love her. In her gothic Victorian apartment she makes spells and potions, and then picks up men and seduces them. However, her spells work too well, leaving her with a string of hapless victims. When she finally meets the man of her dreams, her desperation to be loved will drive her to the brink of insanity and murder.

With a visual style that pays tribute to Technicolor thrillers of the ‘60s, The Love Witch explores female fantasy and the repercussions of pathological narcissism.

The Love Witch really is a breath of fresh air while remaining beautifully retro in tone. Entirely shot on 35mm and inspired by the likes of the pulp novels of the swinging sixties, George A. Romero’s Season of the Witch, British B-movie Horror Hotel, Hitchcock’s 1950s colour films and mid-century European art cinema, the film looks and feels as if it was produced in 1960s Hollywood, while having some distinctly modern things to say about narcissism, femininity and feminism.

Everything in The Love Witch is gorgeously constructed, from the vintage look of the sets, costumes and cinematography, to the image of Elaine as a symbol of female power and sexuality. Her makeup, lashes, wig, costumes and fetish lingerie may all be things that she hides behind, but she also uses them as weapons against the men who don’t love her in the way she demands.

A truly unique film blending high camp, retro fun and frothy imagery with a seriously dark underbelly, The Love Witch has garnered great reviews from early screenings thanks to Biller’s confident direction and a star turn from Samantha Robinson as Elaine. It’s an irresistible delight whether you’re a fan of 1960s horror-thrillers or simply a lover of strong women on film.

“Riotously funny, overwrought, dramatic and full of suspense.” – The Skinny