Plot: Security guard Larry Daley infiltrates the Smithsonian Institution in order to rescue Jedediah and Octavius, who have been shipped to the museum by mistake.

Verdict: Big and Better Than Original

After Dexter the monkey steals the ancient tablet that brings them to life after dark Jedediah (Wilson) has to bring Larry to the Smithsonian to help control in the world’s biggest museum as Kahmunrah (Azaria) has taken over the museum. Larry must team up with Amelia Earhart (Adams) to solve the mystery.

Night at the Museum 2 brings us into a new museum that shows what would happen if one of the exhibits gets their hands on the tablets. It is important to show that Larry has moved on with his life but the exhibits wouldn’t get that chance. I do have to wonder what happened to the love interest from the first film who gets no mention. But back to the positive we get to look at plenty of historical characters. This is fun without being too over the top and could be enjoy by all.

Ben Stiller: Larry Daley has now made a name for himself in the inventing world but still visits the museum from time to time to see his friends, but when they move to the Smithsonian he has to put his uniform on one more time to save his friends from a new evil and bring peace to the Smithsonian. Ben plays his character to the level you know he can in comedy very fun throughout.

Amy Adams: Amelia Earhart is one of the exhibits at the museum that shows Larry around, she is feisty adventurer much like the real lady would have been and ends up being similar to the Teddy Roosevelt. Amy is great in this role showing she can pull off comedy next to the bigger names in comedy.

Owen Wilson: Jedediah is the cowboy friend in the museum that calls him to help them with their new danger. He is wise cracking always leaving himself into trouble. Owen as always is a good comic supporting role.

Hank Azaria: Kahmunrah is the brother of the Ahkmenrah in the Natural History Museum that wants to use the tablet for evil once he gets brought back to life in the Smithsonian. Hank is good in this villainous role we would easily be one he can always pull off.

Support Cast: Night at the Museum 2 has an even bigger supporting cast that all play different historical characters inside the museums, we get a lot of cameo like performances that all get a laugh along the way.

Director Review: Shawn Levy – Shawn gives us a good follow up that is bigger that original while keep the story along similar lines.

Adventure: Night at the Museum 2 has the learning sense of adventure following Larry through the museum.

Comedy: Night at the Museum 2 has smarter jokes going on this time with most being around historical figures, with the highlight when the villain doesn’t let Groucho or Darth Vadar join him.

Family: Night at the Museum 2 is one the whole family could enjoy throughout with jokes for everyone to understand.

Fantasy: Night at the Museum 2 puts all the historical characters into the one area where we see them all come life interacting with each other and Larry gets to live it all.

Suggestion: Night at the Museum 2 is one for the whole family to enjoy, it has a little of everything but most importantly does have good moments of history. (Family Viewing)

Worst Part: The over long don’t cross the line.

Chances of Sequel: Has one more

Tagline: When the lights go off the battle is on.

Overall: Enjoyable family comedy with a sprinkling of history lesson. 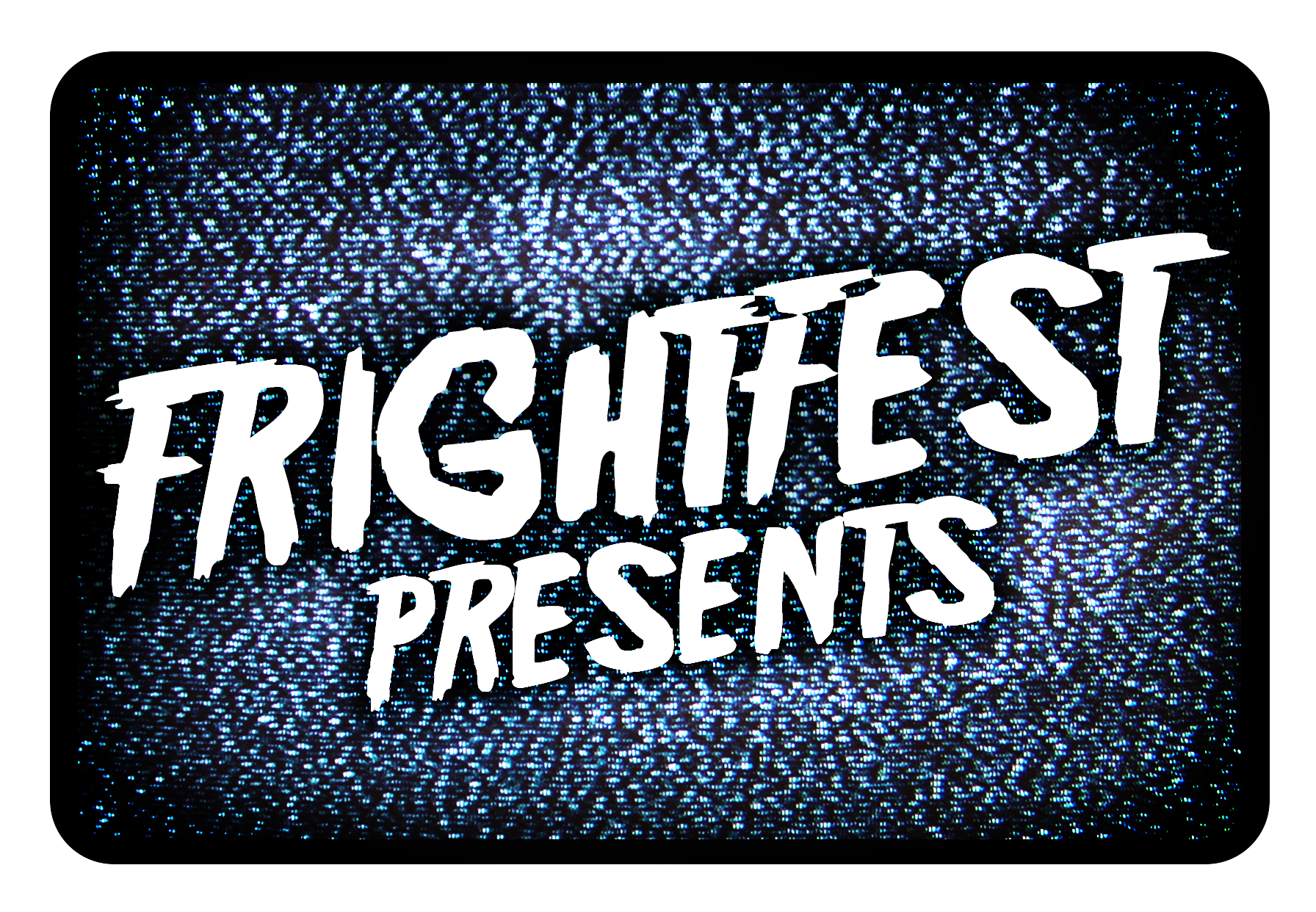 Discover true terror from FrightFest Presents this Summer as they unleash a new selection of titles onto DVD. Sinister chills and killer thrills await, as they once again bring the festival home.

Director: Benjamin R. Moody
Cast: Akasha Villalobos, Danielle Evon Ploeger, Brian Villalobos, JD Carrera, Ryan Hamilton
Five years ago, a masked killer brutally murdered a group of friends. Since then, Camryn (Akasha Villalobos), the lone survivor, has struggled to
reclaim her shattered life. Wracked with guilt and paranoia, Camryn leads a depressingly lonely existence until Nick (Brian Villalobos), a new co-worker, befriends Camryn and attempts to integrate her into his group of friends. Just when she might be ready to start a new life, Camryn’s past comes back to haunt her. Can Camryn ever have a life again, or is she destined to be alone? Part slasher movie, part character study, Last Girl Standing is a penetrating and intimate look at what happens to the survivors of horror movies.

Paul’s (Co-director of FrightFest) Take – What happens after the killer is caught? Find out as LAST GIRL STANDING takes you to the next fear level.

Director: Ruth Platt
Cast: Robert Hands, Evan Bendall, Michaela Prchalová, Rory Coltart, Joshua Wedge
The Lesson is a dark, painful and savagely funny psychological thriller unlike any you’ve seen before.
Fin and Joel are two teenage wasters running wild. But they get a taste of their own medicine when a teacher at the end of his tether decides to teach both schoolboys a lesson they will never forget.

Director: Jaron Henrie-McCrea.
Cast: Danni Smith, Tim Lueke, Martin Monahan, Rick Zahn, Preston Lawrence.
A burnt out nurse moves into a new apartment in search of a simpler life. But when her shower curtains begin to disappear through a mysterious portal she discovers there’s no such thing as simple in this world, or any other.

Paul’s Take – Mixing shocks and sci-fi – from the very first frame CURTAIN will have you hooked!

Director: Levan Bakhia
Cast: Sterling Knight, Spencer Locke, Kote Tolordava, Dean Geyer, Nana Kiknadze
Three American tourists are backpacking through the remote countryside of European Georgia when one of them gets trapped on an armed landmine. However, when a local psychopath comes to their aid, things start to get a whole lot worse. 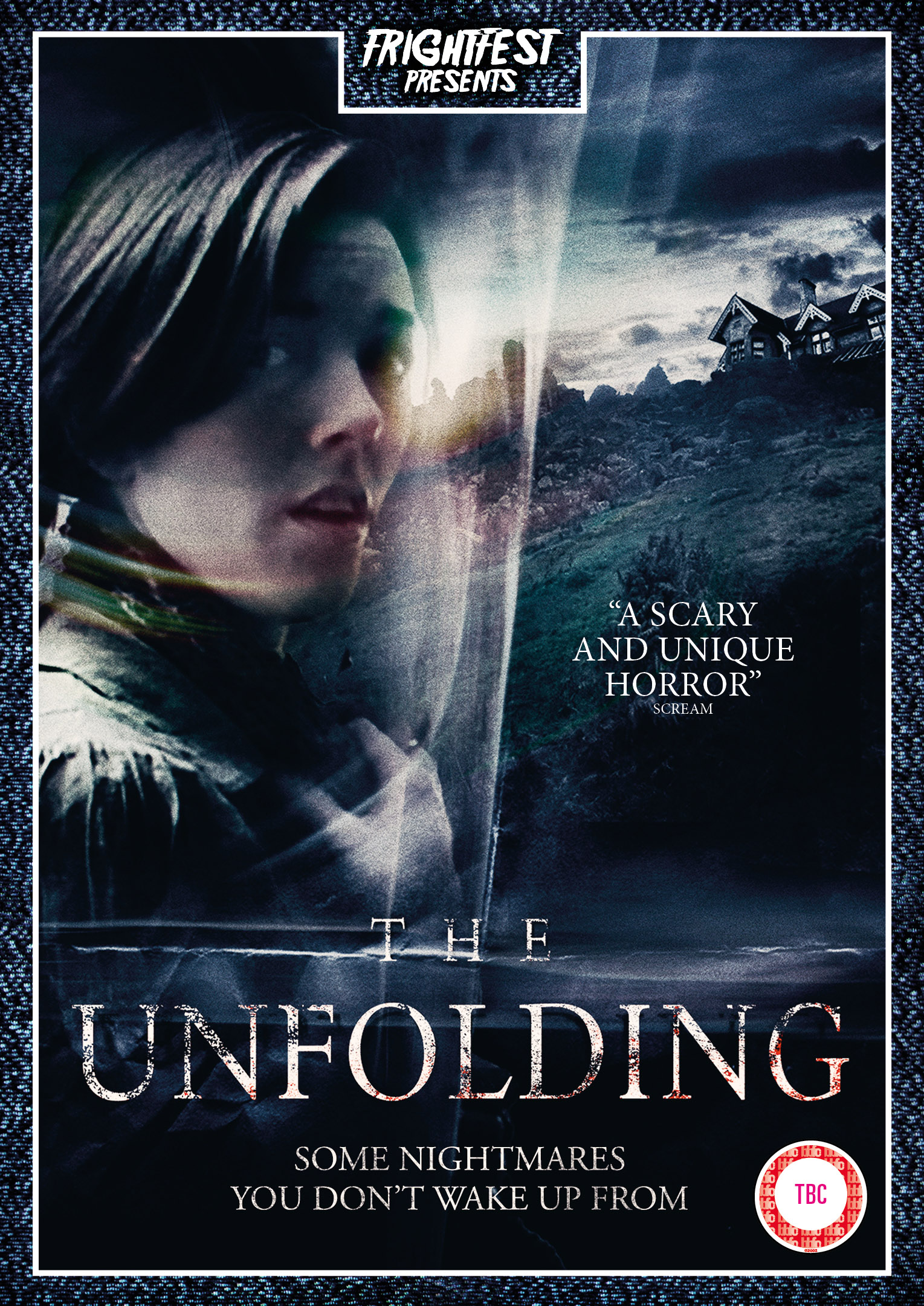 Director: Eugene McGing
Cast: Lachlan Nieboer, Robert Daws, Nick Julian, Kitty McGeever, Lisa Kerr
In 2016 a fearful world stands on the brink of nuclear catastrophe. A young researcher in psychical events, together with his girlfriend, travel to the legendary wilds of Dartmoor, England, to investigate a rambling, centuries old building. Here they find themselves drawn into a murder mystery from the past, a mortal confrontation with pure evil, and a fight for their very survival.