Arnold Vosloo is the South African born actor that has made a name for himself playing villains through the years. Today I am going to pick my five favourite roles for this actor.

Habib is one of the villains of season 4 of the television show. 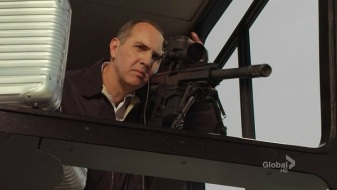 Jacob is one of Booth’s former soldier friends that is hired to take the team off the case, a skilled marksman that takes the life of one of our favourite characters.

Zartan is one of the villains that has the ability to change his physical appearance, he is important to the final twist while returning to the next film.

Colonel Coetzee is the man trying to get as many of the diamond as possible to keeping the workers and slaves and the child as soldiers. 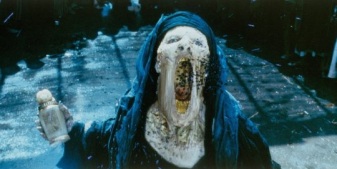 Imhotep is the mummy that is bought back to life to continue his reign of terror.