Plot: A quiet but disturbed young man puts the life of a woman he’s obsessed with under a virtual microscope when he installs hidden cameras throughout her house.

Story: Alone with Her starts warning statistics about how every minute 3 people become victims of stalkers and how easy it is to become one. We start by following our stalker in question Doug (Hanks) who has rigged a bag to wonder around with a hidden camera. When Doug picks his victim Amy (Talancon) he enters her house to place hidden cameras around her apartment while she is on holiday.

With the cameras set up Doug learns all the ins and outs of Amy’s live while she has no idea but when Doug starts trying to get to know Amy in person he uses his own information about her to make a relationship happen, but when things don’t go to his plan things turn sour and we see just how dangerous Doug can be.

Alone with Her brings us a disturbing look at how far a stalker can go, it all comes off early that it is just going to be watching but then when Doug gets involved in Amy’ life we get to see how far it goes. To think this film was made in 2006 just think how this could reach new levels with all the new technology we have in the world now. This film could make you paranoid about everything in your life but by the end it ends up going in an easy ending.

Colin Hanks: Doug is our stalker he likes to follow people’s lives when he picks his newest victim Amy he sets up cameras all over her house while following her around her everyday life, when things don’t go to his plan he starts getting involved in her life showing how dangerous he is. Colin gives us a disturbing performance that will use his charming side before showing his darker side. 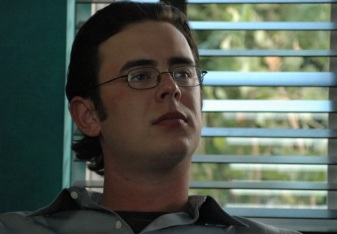 Ana Claudia Talancon: Amy is the single lady that becomes the object of Doug’s obsession. She is unaware of anything going on but tore between what she wants from a chance meeting from Doug leading her to putting her life in danger when she finds out Doug’s true motives. Ana gives us a brave performance where she has to go through a lot during the film. 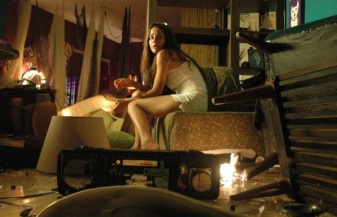 Support Cast: Alone with Her only really has two supporting cast members with Amy’s best friend and a potential love interest, they do what they need to but get eclipse by the two stars of the film.

Director Review: Eric Nicholas – Eric gives us a terrifying look at how a stalker could operate, with it starting off with simple watching before turning darker as the film continues.

Crime: Alone with Her shows how a criminal stalker goes about his plans.

Horror: Alone with Her shows how things end up getting out of hand when someone is watching your every move without you knowing.

Thriller: Alone with Her keeps you guessing to what will happen next and how far Doug will go.

Settings: Alone with Her keeps most of the settings inside the house of Amy as we watch everything she does this all works because it brings the horror of terror inside his own house.

Suggestion: Alone with Her is one to try because it does have a good idea of horror but does start slow. (Try It)

Best Part: The fact it could be real.

Believability: This could easily happen to someone.

Chances of Sequel: Could have one

Overall: Disturbing Thriller that will shock you with ow easy it is to become a victim of stalking 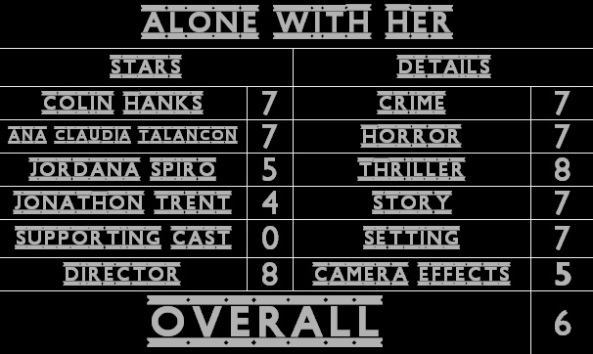 Plot: Follows the turbulent relationship of Cole and Maya as they struggle to survive in a world where the human population has been decimated by an extra-terrestrial attack.

Story: Beyond starts with Cole (Danum) getting involved in a shoplifting at a small store, when he calls his friend for a drink he finds himself at a house party alone where he meets Maya (MacGregor). We here how an asteroid could be heading towards Earth but scientist are unable to confirm for sure. We later follow Cole and Maya as they seem to be struggling to survive before we see that an alien ship has come to Earth.

As the story continues we jump between the idea of an asteroid hitting Earth and the fact it was an alien coming to invade Earth and having to survive the situation.

Beyond tries to balance two story lines events with a bickering relationship between the situations. We literally have to deal with the two argue in nearly ever scene but then in the end the film tries to throw a big confusion factor into what is actually happening. Even if the end tries to make us think the first hour of an hour half film isn’t very helpful. (3/10)

Richard J Danum: Cole starts a relationship with Maya when the first reports of an asteroid coming to hit Earth appear, as it appears it could be nothing the two move forward and end up having to survive against an alien invasion. Richard doesn’t really pull off enough in the leading role. (4/10)

Gillian MacGregor: Maya gets involved with Cole and son becomes pregnant in a world which looks like it could end very shortly. As they deal with the situation in the pre invasion and post invasion we see how she deals with the situation. Gillian struggles to become a leading lady through the film. (3/10)

Support Cast: Beyond has a few supporting stars but they end up just being background characters.

Director Review: Joseph Baker, Tom Large – The pair struggle to pull us in during the first hour making the last 20 minutes which are solid missing. (4/10)

Romance: Beyond a boring romantic angle that you simply don’t care about. (4/10)

Sci-Fi: Beyond adds a sci-fi angle but doesn’t really come off special with only just the outside. (3/10)

Settings: Beyond uses basic settings that are not iconic at all. (33/10)

Suggestion: Beyond is one to avoid and I can’t help but say miss it. (Avoid)

Best Part: I do think the final 10 minutes were good.

Worst Part: The first three quarters don’t pull you in at all.

What is The Transporter Really About? 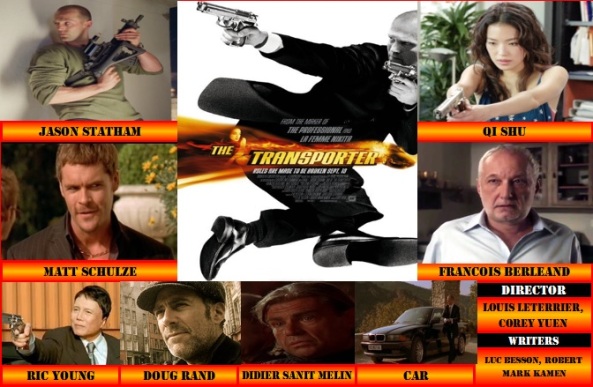 This will just be a fun look at this action film.

Jason Statham follows up his supporting roles in Action film The One and Mean Machine taking the leading role in an all or nothing action film which would have easily made or broken his career. 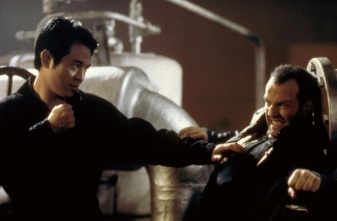 An alarm to wake us up after the trailers and to show just how to the second Frank is. 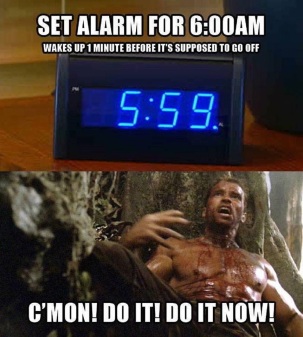 Frank follows all the rules including seatbelts and number of passengers his car can have. 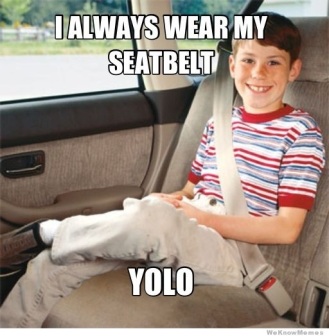 Slow motion car chase with close ups to make the car look like they are driving extra fast. 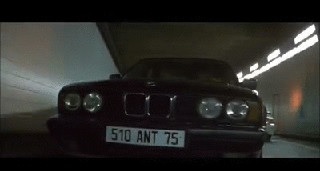 We now know Frank Martin is the best getaway driver in the business. 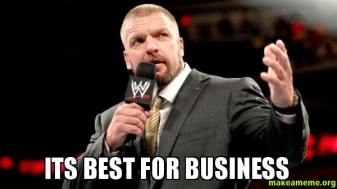 This film sponsored by Tiger Beer. 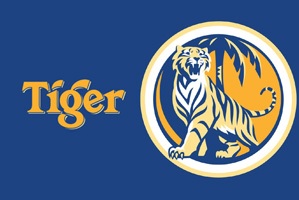 We see tension between a curious Inspector and Frank to build a potential alliance.

Frank takes a new job that seems easy drive a package across country. 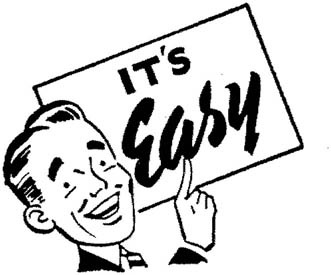 The package has somebody inside which pushes Frank to break his own rules by looking inside. 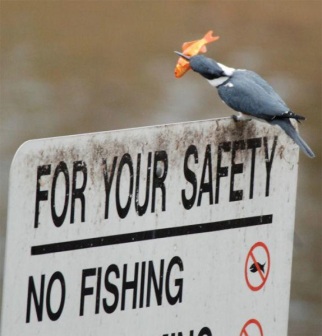 Frank loses his ‘I only play by the rules mind-set’.

Frank gets double crossed leading him to go on a knee cap spree as we clearly see he doesn’t like using guns. 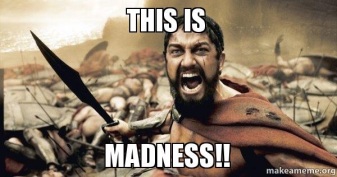 Frank brings his work home because that seems like it will be a good idea, right? 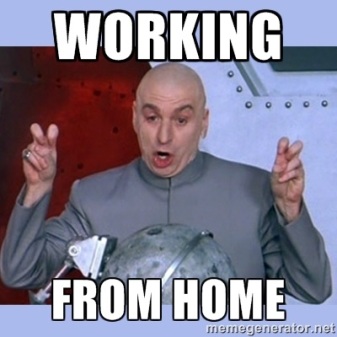 Backstory in photos because this was before Jason Statham was that good of an actor. 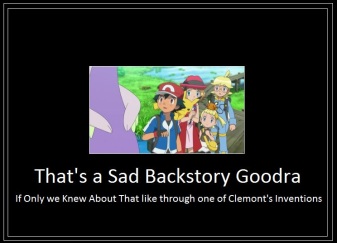 Lai has got Stockholm Syndrome. 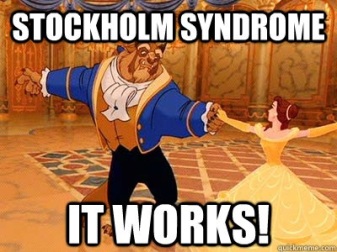 Bullets come for a stone wall better hide behind a wooden door. 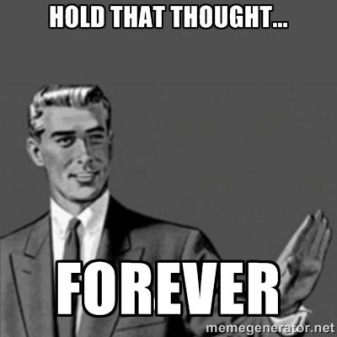 Come with me if you want to live? 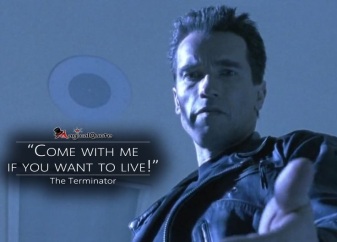 Random sex in a stranger’s house after surviving attack on house to show this is like James Bond but not. 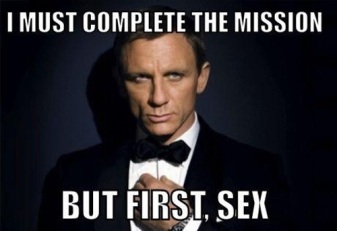 The truth about why Lai is being transferred giving Frank a chance to redeem himself. 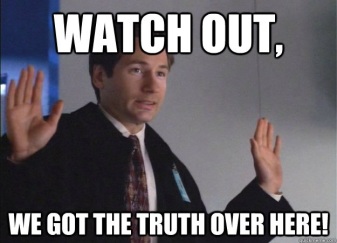 Never listen to a woman because she will always get you in trouble, well that is Frank’s new moto. 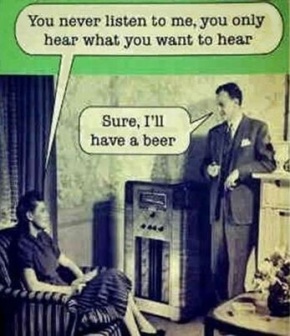 I am going to turn my back for couple of seconds so you can go and solve this crime you own way. 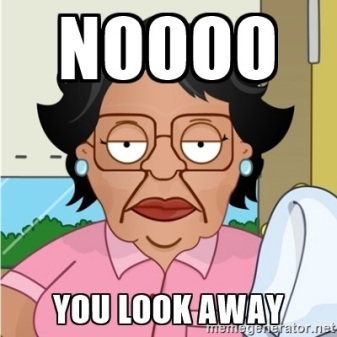 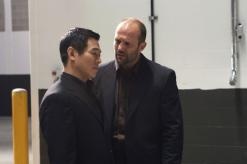 Jason Statham loses his shirt for the second but this time it is for oil wrestling, well ladies enjoy this one. 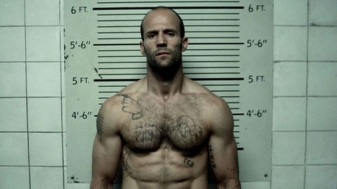 Roundhouse kicks for everyone. 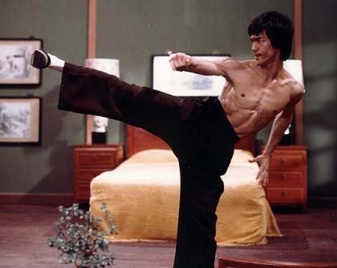 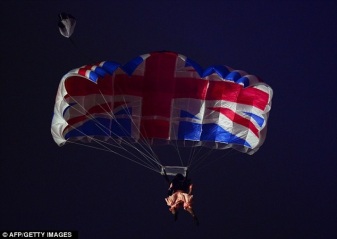 Kill the bad guys, save the day well that is the plan competed right? 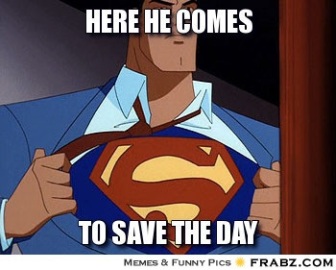 Well this is a short film without much to really rip it enough, but next time we will have more.

A Dozen Summers follows twin 12 year old girls who hijack a movie to create fictional moments in their lives.

If you want to pick up a copy of A Dozen Summers you can find it at,

If you missed out on this film I would highly recommend seeing it and I hope you all enjoy this one.