Ewan McGregor is one of the most popular actors in Hollywood and one of the few stars who came out of the Star Wars Prequels with his reputation still intact. Today I am going to look at my favourite roles of his and I am willing to admit there will be some big films missed off the list as I have never seen Trainspotting.

Patrick is one of the members of the Vatican that works with Robert Langdon to uncover the truth about what is happening. I have only picked this character because this is one of the only books I have read since I left school. 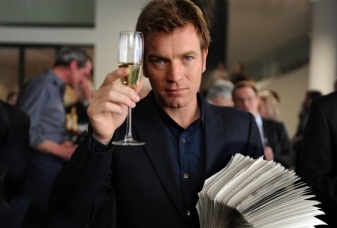 The Ghost is the writer hired to finished the auto-biography of former Prime Minster only to find himself in the middle of a cover up. 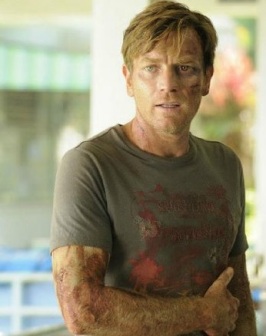 Henry is one member of the family that gets caught up in the middle of the tsunami that hit Thailand in 2004. This is a film that would leave us in shock throughout as we witness the family trying to get back to together.

Ed is going on this amazing adventures that an older version of himself is telling his son, we get to see how the stories have been elaborated to sound more exciting. 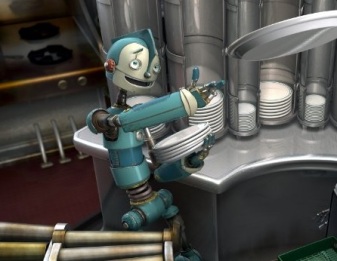 Rodney is the robot who dreams of becoming a genius inventor and once he makes it to the big city he learns about the truth having to fight for what is right. Yes this is an animated film but Ewan’s voice works perfectly for it.