Plot: When a small Colorado town is overrun by the flesh hungry dead a small group of survivors try to escape in a last ditch effort to stay alive.

Story: I am going to look at this like an ABC check list of zombie films. First we get the small town where some form of scientific experiment has gone wrong leading to the infection. Secondly we have a distant family member coming back to help when the family needs help. We have the traditional jackass who becomes a sacrifice to save the rest. Things are looking up for this film suddenly. The films biggest weakness is that it is meant to be some form of remake of a classic zombie film and wants to bring the modern world zombies or infected if you like to the new audience. It is not good by any means but as a one off film this isn’t as bad as you have read about, it is very generic but bonkers at the same time. (4/10)

Mena Suvari: Sarah member of the army trying to keep the citizens in the town, but not just any town her home town. She looks like a push over but she will not take any but the best from the people working under her. Average performance from an actress whose career which has only gone downhill since turn of the century. (4/10) 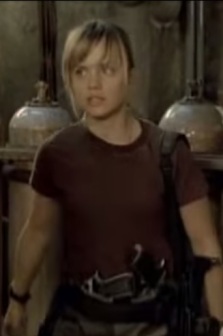 Nick Cannon: Salazar the loud mouth of the unit who thinks he is god’s gift and to his credit does have the best shot of the army men involved. Standard performance giving the role what it needed without making any of it his own. (4/10) 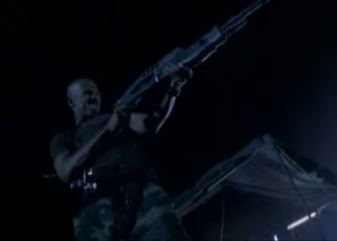 AnnaLynne McCord: Nina the teenage girl who is good for screaming and not a lot else. Plain performance not doing anything memorable. (3/10)

Matt Rippy: Doctor Logan who is in charge of whatever the outbreak is, who tries to cover up his footsteps but gets caught in the middle of all the action. Typical scientist role. (3/10)

Director Review: Steve Miner – For a made zombie film this is ok directing for a remake of a classic it awful. (3/10)

Action: With the new infected zombie comes action and this has its fair share of it. (6/10)

Horror: Loses all it horror creditability with the mental celling crawling zombies. (4/10)

Settings: Has some good location but nothing to change too much of the story. (5/10)
Special Effects: Some solid special effects but mostly CGI but some good zombie creation make up. (6/10)

Suggestion: If it is on and you are bored give it a try but don’t go out your way to watch it. (Late Night TV)

Best Part: The DJ is funny.

Worst Part: It is not part of the franchise it is meant to be reboot/remaking whatever they wanted to call it.

Action Scene Of The Film: The hospital escape.

Chances of Sequel: The franchise will continue but this didn’t help.

Trivia:Most of the film is set at night even though it is called Day of the Dead.

Overall: Get Past The Name Enjoy The Film 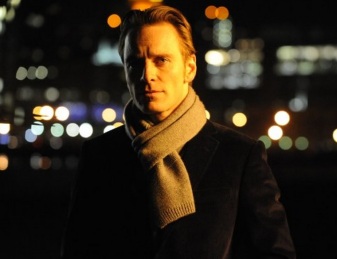 Archie is the undercover officer who ends up involved the bar scene where he gets an interrogation from a German officer before all hell lets lose. 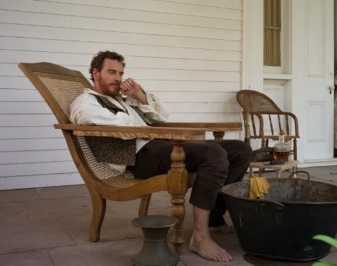 Cruel, ignorant and selfish, Edwin Epps is a very vile man and treats his slaves horribly. Undoubtedly the most evil character in 12 Years a Slave as well as one of the most evil portrayed on screen.

He is the 8th generation of androids from Weyland Industries. David can understand human emotions but cannot feel them, making his capability of doing tasks humans might find “unethical” easier.

A younger version of the already popular X-Men villain who at this stage of his life comes off like he could go either way. 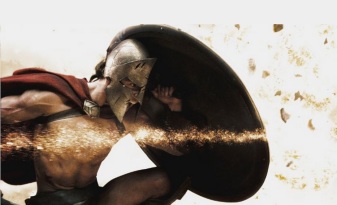 Plot – The television reporter Ángela is rescued from the building and taken to an oil tanker to be examined. However, it is unbeknown to the soldiers that she carries the seed of the mysterious demonic virus.

Highlight of the Trailer: Motorboat engine versus the infected.

What Looks Good? The gore looks good and takes the franchise back to the claustrophobic idea of being trapped in tight corridors.

What Looks Bad? It looks slightly similar to the first two just on a boat.

Summary: I think Rec 4 will be a solid horror film, it looks like it will have plenty of blood and gore which the franchise is all about. It looks like it will finish the idea and shows the first piece of common sense I have seen in a while in an infected film by taking the infected to sea/ocean to study where there are no people. This could be a highlight in horror this year but it could also be a bad addition.