Plot: A speculation on the fate of the famous hijacker, who parachuted with his ransom and disappeared in the mountains, has Cooper following a meticulous plan to disappear into anonymity despite the best efforts of a dogged cop.

Story: The mystery behind D.B. Cooper is remains unsolved and it is one of the most interesting mysteries of recent times. This turns it into a comical pursuit film. I personally only know small parts of the mystery but I would have liked to have learnt more about what happened or what could have happened. I felt a little disappointed after this and add it that it has dated horribly. (5/10)

Robert Duvall: Gruen the insurance man trying to track down his company’s money, he knows who has it, he knows how he thinks but when it get personal he gets to great lengths to stop him. Solid performance from Duvall. (6/10) 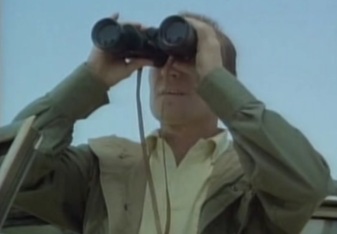 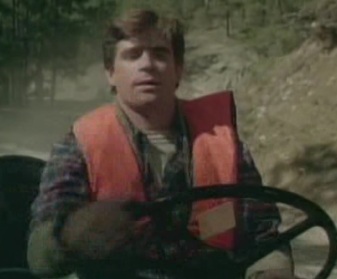 Director Review: Roger Spottiswoode, Buzz Kulik – Started by Buzz finished by Roger we see a fun pursuit film that keeps you entertained but fails to fill you in on what has been happened with the real case. (6/10)

Adventure: Good sense of adventure through the film. (7/10)

Crime: One of the biggest unsolved crimes in America. (9/10)

Thriller: You never really get to the edge of your seat here. (5/10)

Settings: Some solid settings used for chases and confrontations but nothing landmark. (6/10)

Suggestion: If you see it on one night you could give it ago but don’t expect to learn anything about the case. (Late Night TV)

Believability: It is based on the real event but everything after is made up. (3/10)

Tagline: Who says you can’t take it with you?

Overall: Go Back In Time To Enjoy