Plot: When an experienced thief Jack Tuliver (Snipes) and his team accidentally makes off with a Van Gogh, his partner Suza (Rylance) is kidnapped by gangsters in pursuit of the painting, forcing the Jack to hatch a rescue plan.

Story: What is a simple bank heist revenge plot we get some of the worst cops in the history of film, the worst gangsters and worst acting ever. While watching all I could think was a very poor man’s version of ‘Ronin’ and it would be hard to disagree with the idea of the film. (3/10)

Actor Review: Wesley Snipes – Jack Tuliver thief who is also ex-delta force who arranges a heist that he gets double crossed on and left to find out by whom. Snipes’ gets some good one-liners and really is the only good thing about this film. (6/10) 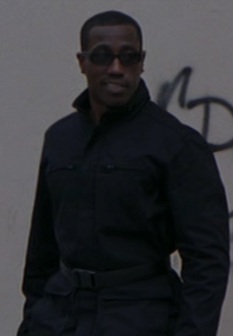 Actor Review: Tamzin Outhwaite – Sgt Kelly Anders a military Police officer who somehow gets caught up in the middle of the event but is the only one with brains. Awful performance she really should have stuck to the soaps. (2/10)

Actor Review: Deobia Oparei – Spanky when things are going his way he is all talk but when it’s not he runs and hides. Funny character, but in the end a waste of use of the actors potential talent. (4/10) 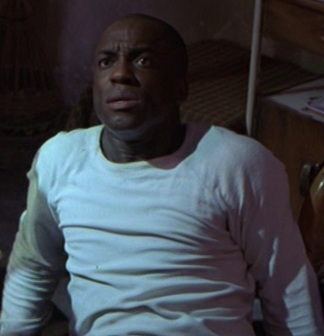 Actor Review: Georgina Rylance – Suza, Jack’s partner in the crime but gets kidnapped leading him to try his best to save her. Simple support role that doesn’t get a chance to do much. (4/10)

Actor Review: Peter Lee-Wilson – Alexsie Kutchinov the gangster who wants the heist prize and will do anything in his power to get it. Good performance as he gets to use the characters disability well. (6/10) 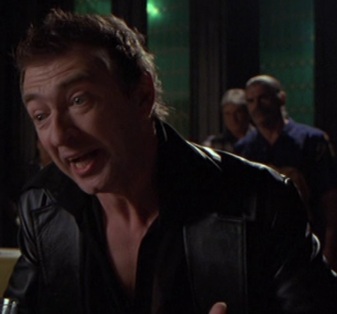 Thriller: Doesn’t really get you routing for anyone or anywhere near the edge of the seat. (5/10)

Settings: Set in Romania we get some good settings and look at the city. (8/10)

Suggestion: This is one that is really just for late night TV viewing any other time would be waste of time and money. (Late Night)

Kill Of The Film: Some the of henchmen