Plot: Chechen rebels take over a Russian nuclear plant and it’s up to a mysterious agent Painter (Snipes) and a ranger squad to stop them. When the plan goes too smoothly the Americans realized they may have been played and Painter and one ranger Hargreaves (Youngblood Hills) to correct this and stop a nuclear bomb going off.

Story: With this action film you really get the simple story with political misleading and villainous army that is a dreadful shot. Mind you the American army rangers are the most uncoordinated unit I have ever seen. Even with this you still get a story you want to see unfold. (6/10)

Actor Review: Wesley Snipes – Painter a lone wolf that has to play with others to stop the army and save the day. This is what you expect to see from a lead in this role, simple lines hold a gun well and good combat skills. (6/10) 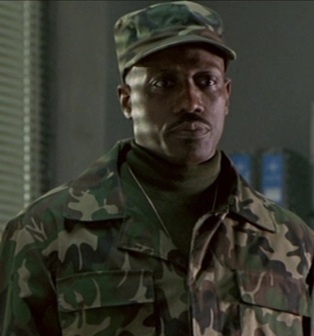 Actor Review: William Hope – Johnathan Tensor head of operation on the American side of the mission, reluctant to listen to others and very much by the book. Typical role performed without really excelling. (5/10) 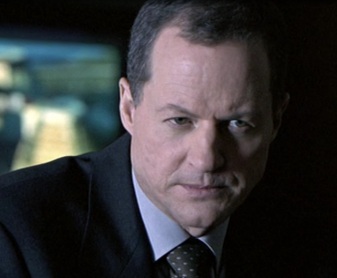 Actor Review: Emma Samms – Amanda Jacks only member into on the American side that will listen to Painter’s ideas. Small role that she does well with what little she has to do. (5/10)

Actor Review: Anthony Warren – Captain Naish the leader of the ranger unit but clearly has no authority over them. Poor for someone who is meant to be the leader of a unit. (3/10) 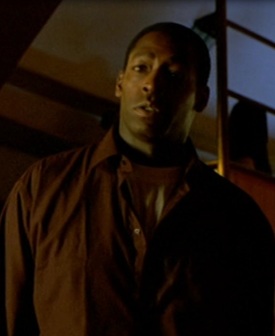 Actor Review: Peter Youngblood Hills – Hargreaves the lone ranger who helps save the day with Painter, bit cocky but knows when to do the right thing. Simple supporting role. (5/10)

Director Review: Marcus Adams – Simple action film directed easy to watch but not something you will remember too much. (6/10)

Action: Plenty of action with villains being terrible shot. (7/10)

Thriller: With the impending outcome you get to keep right into this film. (7/10)

Settings: Good setting created with most part being in a Chechen town. (7/10)

Suggestion: If you are up late you see this on try it but don’t bother going out your way to watch. (Late Night Viewing)

Action Scene Of The Film: Final take on the base.