Plot: A successful operative Jane (Marling) for an elite private intelligence firm is repackaged as Sarah and tasked with infiltrating an anarchist group known for executing covert attacks upon major corporations.

Story: Having a very slow moving story that shows how a cult like group are trying to make the rich pay for their wrongs. We get a good sense of togetherness with the anarchist that shows support to each of the members and what they want to fight against. The plans or ‘Jams’ feel rushed and we miss most of the planning and only see the outcome along with the consequences. We only see small snippets of her reporting back and never see what the final outcome of her reports are. The biggest positive is watching how the lead struggles with fighting for what is right and the way the group do their thing. (7/10)

Brit Marling: Sarah/Jane undercover trying to find out what is the main cause that these people fight for, balancing her emotions for what they are doing with what is right and what her boss wants. Great performance from Brit showing she is a good lead and can help write a good script. (8/10) 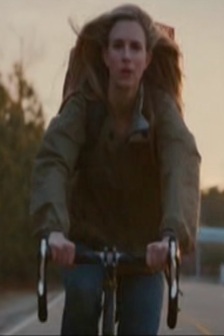 Alexander Skarsgard: Benji the leader of the group who supports people who want to fight back, but his plan is kept secret until the very end. Good performance from Alexander showing he can adapt to a range of roles. (7/10) 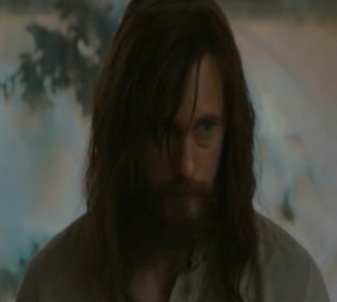 Ellen Page: Izzy starting out against Sarah, but ends up being the one to push her into action, she could be considered the female leader of the group and determined to do things her way. Good performance from Ellen showing she can be support even when she can be a lead. (8/10) 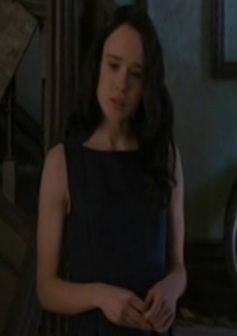 Toby Kebbell: Doc one of the guys who is fighting back against the rich after his family is affected by one of their products that was meant to be safe. Good performance from Toby. (7/10)

Director Review: Zal Batmanglij – Good direction to create a thriller that keeps you interested to support both sides. (8/10)

Drama: Good drama to create the human relations between the people. (8/10)

Thriller: Keeps you interested in both sides without really keeping you at the edge of the seat. (7/10)

Settings: A nice isolated location for the group showing that they are taking what is wasted and good use of setting to look at the causes they go against. (8/10)

Suggestion: I would say try this, it is slow moving but should keep you attention as it leaves you wondering who is right. (Try It)

Believability: These eco-terrorists are real but what these fight for is different. (5/10)

Tagline: Spy on us, we’ll spy on you.

Overall: Fight For What Is Right