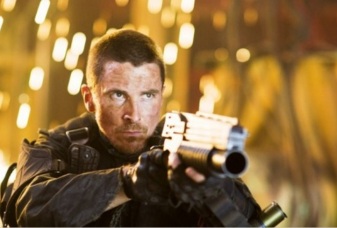 When Christian got cast as John Connor people got excited, once the famous audio got released of him having a rant at director of photography people started to turn on the choice. He steps into the role as the third actor to do so.

This john is more of a freedom fighter in the war we have heard happens for three films, he does offer the most mature role but his hot headedness makes the character at bit too generic.

Quinn lives in the world ruled by dragons, Quinn leads a group of survivors who just hope to survive the dragon attacks until a solider and his army give him one final chance to take out the dragons once and for all.

Dan Evans is a small time rancher who agrees to take an outlaw into his protection until the train comes along to take him away. In a cat and mouse like tale the outlaw tries to psych out Dan, with plenty of gun battles we see each other them in fine action scenes.

John Preston is from a world where having emotions is considered a crime punishable by death. John is an agent who has to track down the people breaking the law until he finds out his partner breaks the law. John ends up leading a fight back against the organisation to make everyone free to have emotions again. 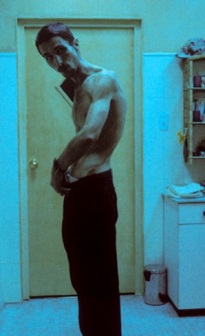 Trevor is an industry worker who hasn’t slept in a year before starting to question his own sanity. This role will always be remembered because of the dramatic weight loss Christian had to undertake.

Providing the voice in the English verison of the Japanese classic. Howl is a young wizard who along with his magical house is stuck in a curse and only a young girl cursed with the body of an old woman can save him. 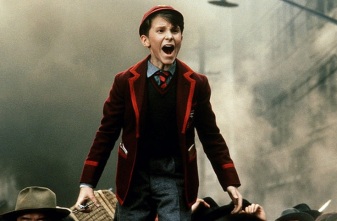 In what was his first major role working under Steven Spielberg Christian’s character Jim struggles to survive in Japanese occupation during world war two and this will always be remembered as one of the best child star performances of all time.

Bruce Wayne started the new revolution of comic book heroes with one of the darkest creations in the comic book world, bring the series back to a much more realistic scenario. Bruce was always over shadowed by huge powerhouse villainous performance in the Joker, Bane and Scarecrow, but will always be considered one of the best Batman performances of all time. 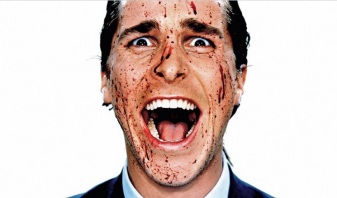 Patrick Bateman is banker by day, but by night he is a deranged a serial killer. With some unique kills with some very over the top eccentricity this role will always be remembered as one of his best.

The prestige has more twists and turns you could imagine. Even though the film seems to shine more of a spotlight on Hugh Jackson’s role, it is Bale performance that really shines through as the gritty magician who will do everything to perfect his art.

Need to see in the future

Films I haven’t watched and not interested in watching