An A-Z look at films From The Drama Llama 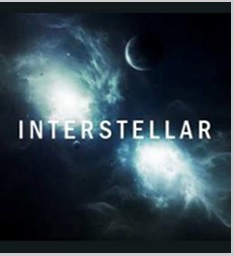 Interstellar You Christopher Nolan at the helm you know you are going to get something special the question is how special will it be for us? But this could easily be any of the sci-fi heavy year for films. 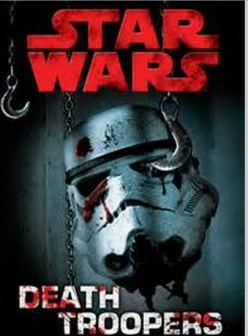 Star Wars – Death Troopers As this was the only book I managed to finish last year the idea is good and you could add some spice back to the franchise with Han Solo and Chewy taking on Zombies. 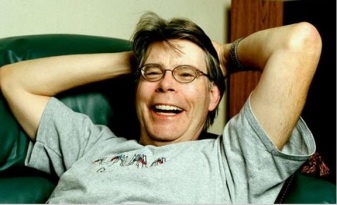 Stephen King He Is one if not the best writer in the last century, His mind would be so interesting to talk to and just to see his process would be incredible.

Christopher Nolan – Bruce Willis The best entertaining director who can still keep the story together without just going gun-ho and an actor who proved with Sixth Sense he can be great without using action to get there as well he needs a director to bring his career back on track instead of pay check films.

Duck Soup – This is one of my favourite comedy films ever made, It is funnier than most new films and the jokes still feel fresh now.

George Romero’s of The Dead Series – Each film ends up having a social message and even though the latest additions haven’t been the best they are very enjoyable.

Genre I Watch The Most 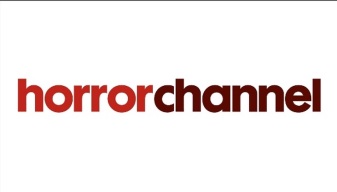 Probably Horror – I would say horror as when I can’t find something to watch I end up seeing how bad the film on the horror channel is. 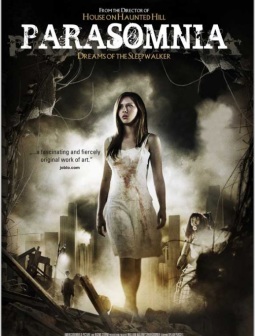 I can’t pick just one so I will go with three for very different reasons.

One Week – A drama about a guy who gets diagnosed with cancer and takes one last week before treatment starts to travel across Canada.

Deep Rising – From Stephen Sommers this is a fun film that I never heard off until I had watched it, very good sit back and enjoy film.

Important Moment in My Film Life

Seeing The Goonies and Back to the Future for the first time also seeing Jurassic Park when I was about 6 in the cinema.

Just Right for A Rainy Day

Armageddon – Good enjoyable film that will pass the time and keep you fully occupied at the same time.

The Goonies – The sense of adventure in this film reminds me so much of growing up and I get offended when people who are younger than me haven’t seen it.

The Dark City From Dark City just to see how unusual it feels ti be in.

One Movie I Saw In Theaters More Than Once

Preferred Place To Watch A Movie

(Cinema or at home)

Home – I don’t like people talking through a film or making noises.

Quote that Inspires Me 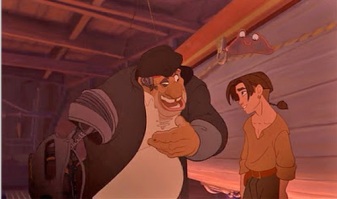 ‘You’ve Got the makings of greatness in you kid’.  From Treasure Planet

Depends – I don’t mind seeing a re-imagination like Halloween or Star Trek, I also don’t mind a remake of a bad or average film like My Bloody Valentine or Maniac, but I hate remakes of classics like The Thing or Evil Dead.

Snack I Enjoy Most

Thrilling Movie That Blows My Mind

Looper – It has some major plot holes but it really tests the mind when you think about something and realise something else. 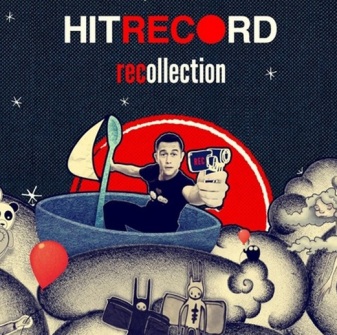 Joseph Gordon Levitt – Ever since I saw Brick I have seen every film this guy has made and can’t help but have incredible amount of respect for this guy for all his HITRECord work.

Yes – I love seeing what wins the awards it usually annoys me as I usually prefer a different film but still have to watch it.

Shaun Of The Dead – I hated it and I don’t understand why everyone else loves it.

Scream – I think it was this, my parents would never let me watch the real horror films or Halloween or Friday the 13th level to start with. 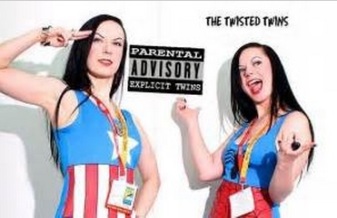 Following break through stars early work and trying to find a star I can watch their first work when it was new and be able to follow their whole career. The main ones I have so far are Dwayne Johnson which I first saw as a wrestler before becoming the actor, and the newest addition to my list is the Twisted Twins directors

Spiderman 2 – This film again everyone loves and I just found dull and boring. An easy one to catch a few zzz watching.