Story: Five strangers Jack (Gummersall), Nelson (Richardson), Gretchen (Illman), Trip (Whyte), Cookie (Kebbel) get trapped in an oasis in the middle of the dessert. They must get to know each other to survive the night after a creature whose stench is the worst thing they have ever smelt starts coming after them

Verdict: A horror film with a great twist that saves it from being a stinker.

Story: It is five people trying to survive a night together before a creature gets them, where have we heard this before? Exactly nearly ever group of idiots trapped horror film.  The creature itself is actually something quite scary if you jump easy. The story is done too much and if you can watch to the end that is where the payoff is, the twist is something you wouldn’t see coming and really is the saving grace of this film and gets it an extra point. (6/10)

Actor Review: Devon Gummersall – The blind guy in a horror film that relies on smell, good take on the character and really does fit the film as he turns into the best defence against the creature. Devon does a good job without shining but still enough to get the Star Performance Award (7/10) 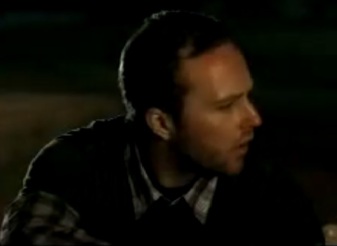 Actor Review: Derek Richardson – He stands for everything a victim in a horror film would do before getting killed off. Derek does what is required without needed to do much. Unlucky Character Award (5/10) 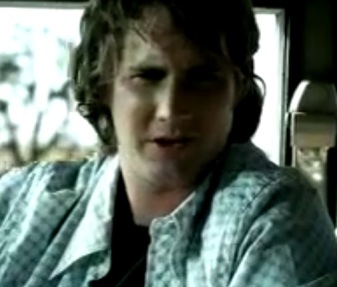 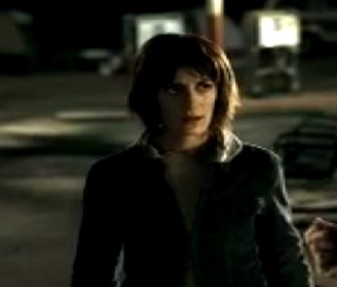 Actor Review: Scott Whyte – Cocky guy who thinks he knows it all and granted he does the most exploring to discover the truth ends up filling the redemption role of a generic horror. Scott again does well without excelling. Smooth Talker Award (6/10) 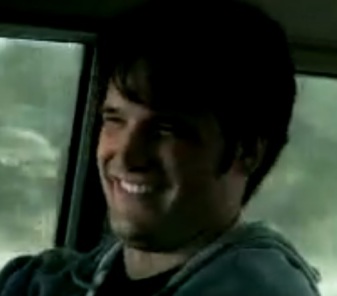 Actor Review: Arielle Kebbel – The dumb blonde simply put makes all the wrong decision breaking the golden rules of horror. Arielle does a good job and it was clear to see she was hired for her looks and figure more than acting ability. (5/10) 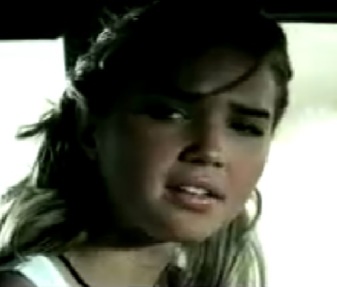 Director Review: Dave Payne – Taking a very generic look at horror and by using a couple of good key aspects to try and change things does do well, but nothing great. (8/10)

Horror: Good horror aspects throughout and follows guidelines to show who should be killed as well as creating an interesting villain. (8/10)

Believability: Very little chance of ever believing this. (1/10)

Settings: Good isolation and at night makes this another good point about this film. (9/10)
Oscar Chances: No Razzies maybe.

Chances of Sequel: There is one but after seeing the end you will be waiting for the twist all the way through any sequel.

Suggestion: It is hard to suggest an average at best horror film. The horror fans will enjoy the kills and a good story lover will like the clever twist but other than that don’t bother. (Late Night TV Viewing Only)

Overall:  A plan horror film saved by a twist